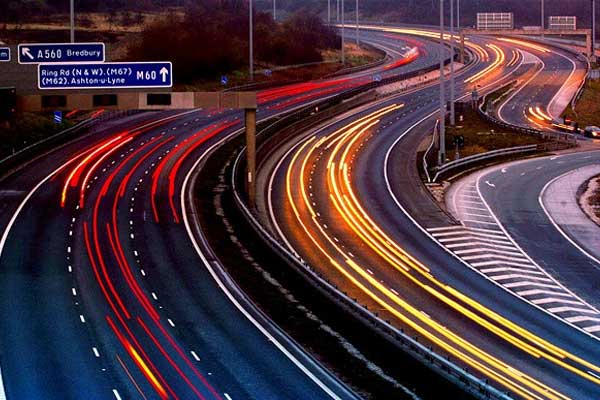 Connect Plus Services (CPS) has been awarded the top prize in the 2016 Considerate Constructors Scheme National Company Awards, by being recognised as the Most Considerate Company 2016.

The highways maintenance consortium, which consists of international infrastructure group Balfour Beatty, Atkins and Egis Road Operation UK, was named Most Considerate Company at the awards ceremony which took place on 11 November at the Four Seasons Hotel in London.

The annual awards celebrate companies registered with the Considerate Constructors Scheme which have implemented the highest standards of consideration towards their local neighbourhood, the general public, the workforce and the environment.

CPS was recognised for having, “an enthusiastic team… constantly striving to improve its considerate performance, with continual refinement of depot and site safety just part of this on-going aim”.

Connect Plus Services has a 30-year contract with Connect Plus on behalf of Highways England. The contract, which started in 2009, is to maintain and operate the M25 motorway network, including all adjoining trunk and slip roads. 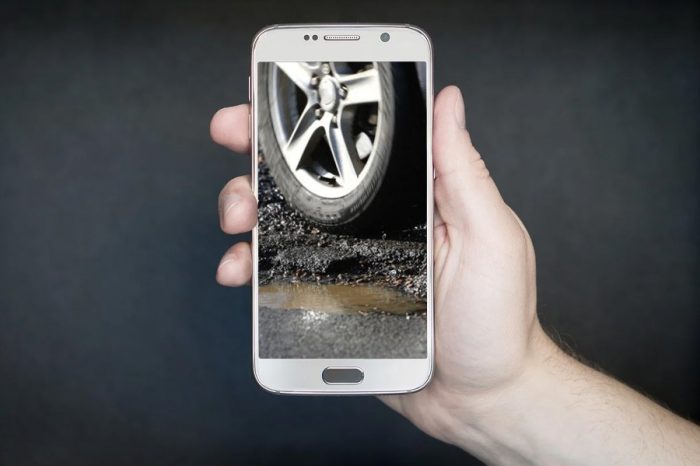 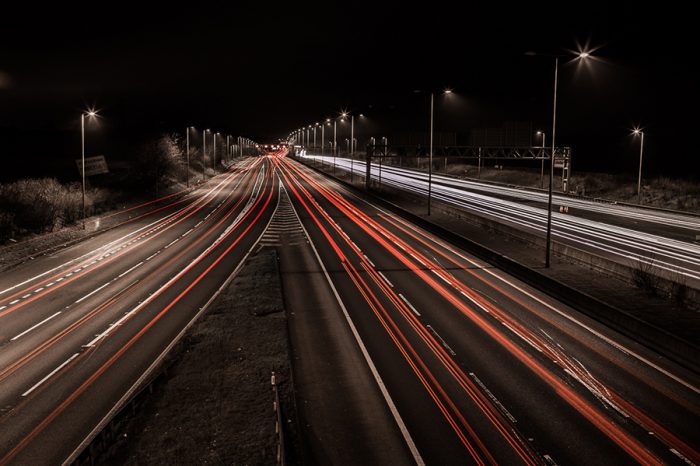 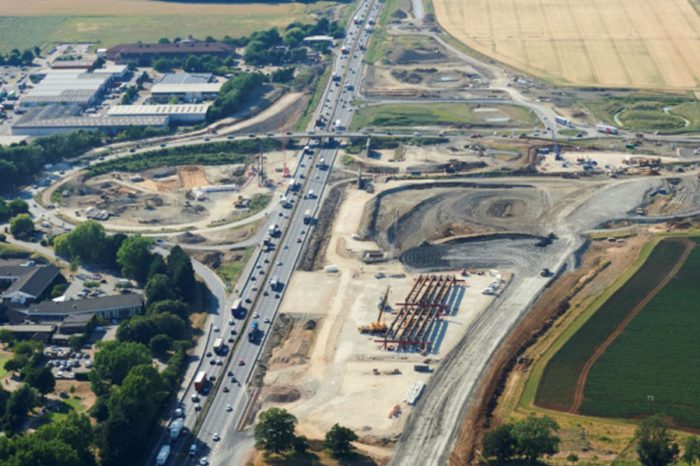 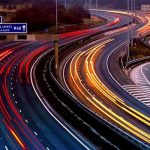