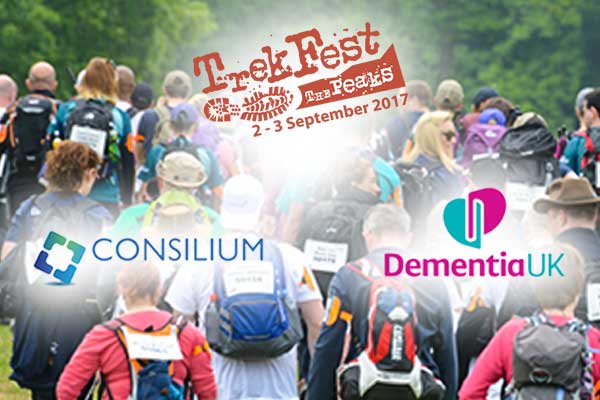 Consilium Technical Services are raising money on behalf of Dementia UK, by trekking 25km through the Peak District.

Daryl, Ashley, Jordan, Dan and Andrew will be taking on the challenge on 2nd of September 2017

Dementia UK aims to improve the quality of life for all people affected by dementia. With the number of new cases of dementia growing to 163,000 each year – one every 3.2 minutes – Consilium need your support now more than ever. By donating, you will be making a huge difference to those affected by dementia up and down the UK, helping provide support and advice through Dementia UK’s Admiral Nurses.

With a number of the Consilium team being affected by Dementia within their own families- it was the perfect cause to put themselves to the test for.

75% of their target goal has been achieved on their JustGiving page, and with just 4 weeks Left until the Trekfest challenge, Consilium is well on their way to achieving their donation goal.

“We really appreciate every donation so far, and it really helps the guys in the team to see that there’s such support for what we’re trying to achieve by helping out Dementia UK. As a group of people who have been directly affected by the disease in some of our families, it’s a charity close to our hearts.”

If you’d like to support the Consilium team, donating through JustGiving is simple, fast and totally secure. Your details are safe with JustGiving – they’ll never sell them on or send unwanted emails. Once you donate, they’ll send your money directly to the charity. So, it’s the most efficient way to donate – saving time and cutting costs for the Dementia UK themselves.

Consilium would like to thank anybody for their donations to this great cause. 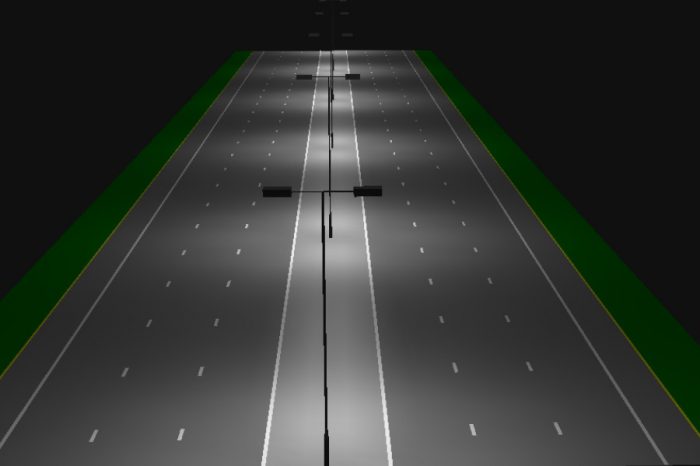 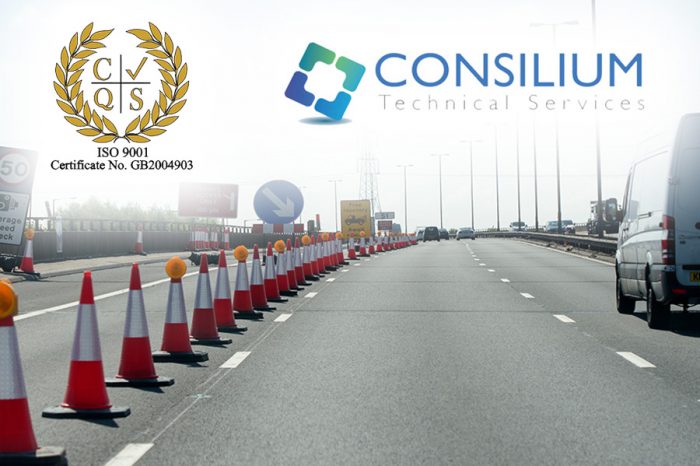 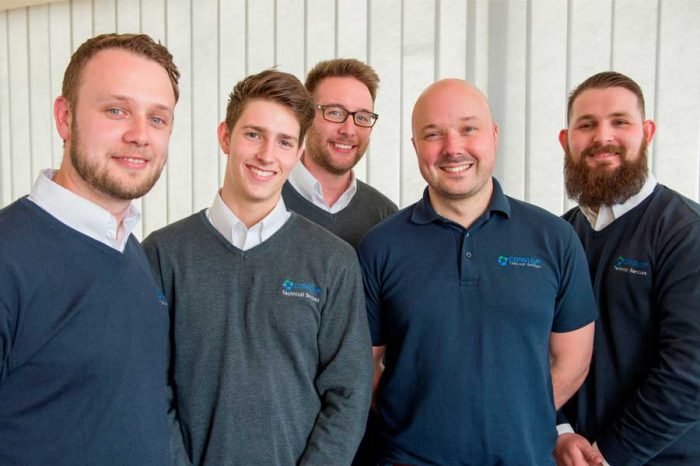 Consilium TS | The Team Behind the TTM 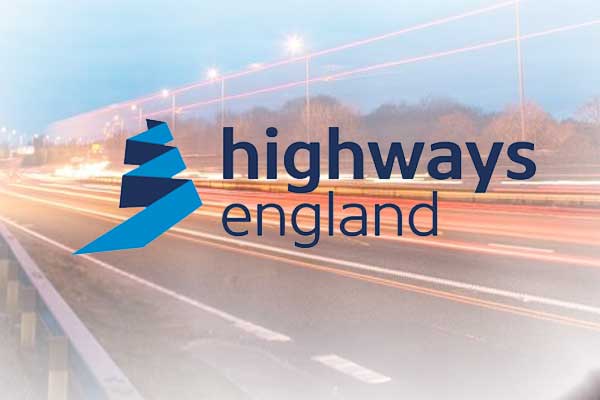 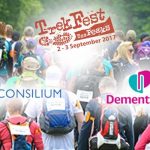