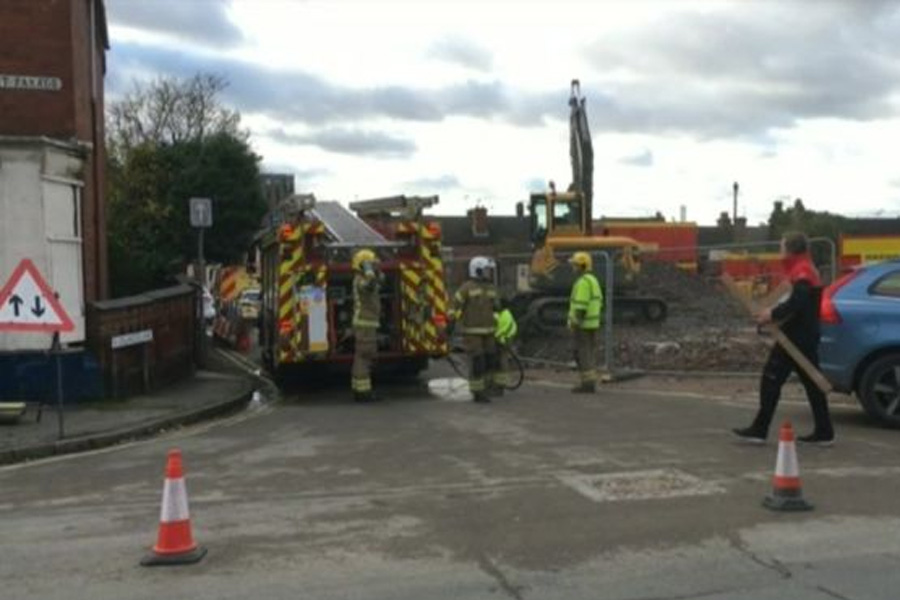 A construction worker has died after being trapped under a digger at a building site in Lincoln.

Police were called to the area in Rudgard Lane shortly before 11:00 GMT following reports of a man being injured in an industrial incident.

The 23-year-old, from Nottinghamshire, was pronounced dead at the scene.

Construction company Lindum Group said he worked for a civil engineering sub-contractor, adding it was “extremely sad by the tragic event”.

Lincolnshire Fire and Rescue Service said the man had become trapped under the digger.

The Health and Safety Executive (HSE) is trying to establish the circumstances of the incident.

In a statement, Lindum Group said the victim was an employee of Melfort Construction Services Ltd, which is based in Chesterfield, Derbyshire.

Company secretary Herman Kok said: “We are extremely sad that an employee of one of our sub-contractors has lost his life following an incident on one of our construction sites earlier today.

“We will be working closely with the HSE and emergency teams as they carry out their investigations into the tragic event and we will be supporting Lindum employees and other site personnel who have been affected.”

Original source article: https://bbc.in/2tFhASC
Disclaimer: This article was not originally written by a member of the HighwaysIndustry.Com team. 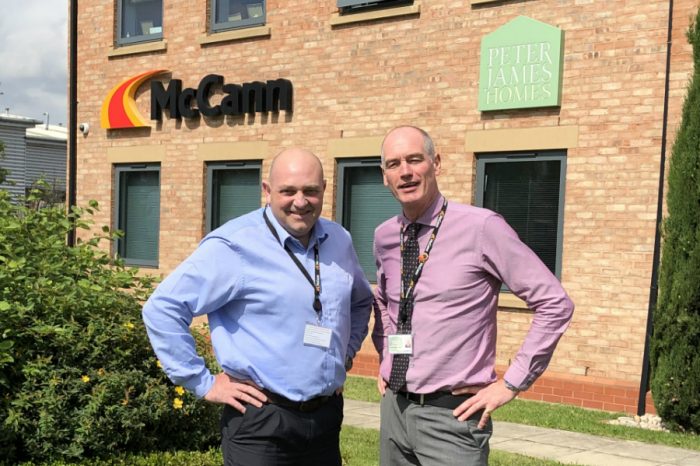 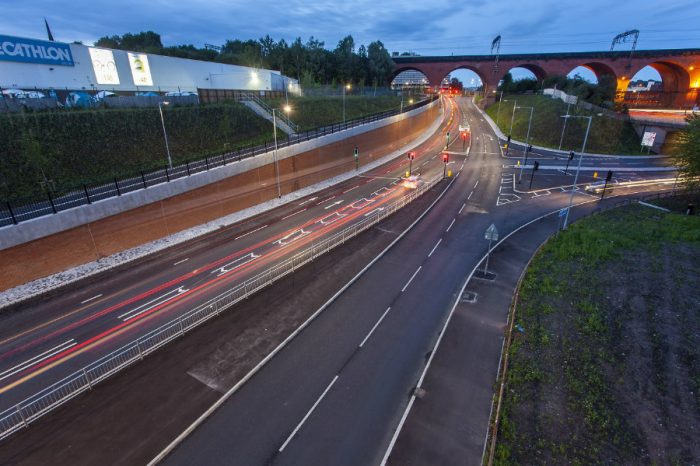 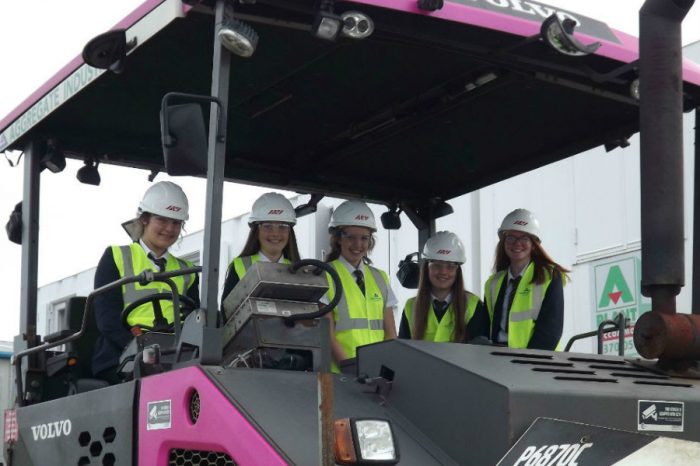 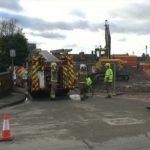