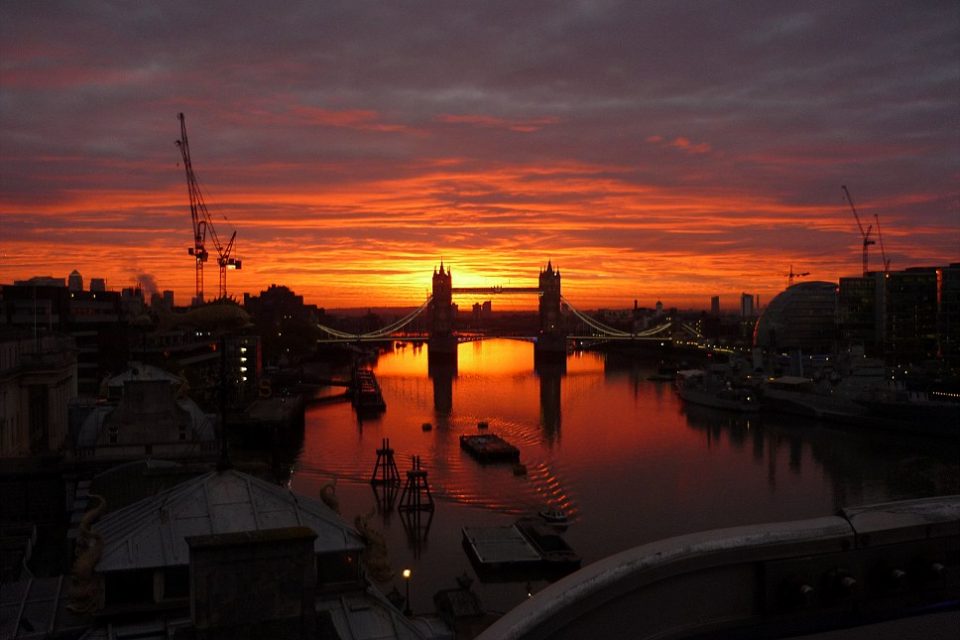 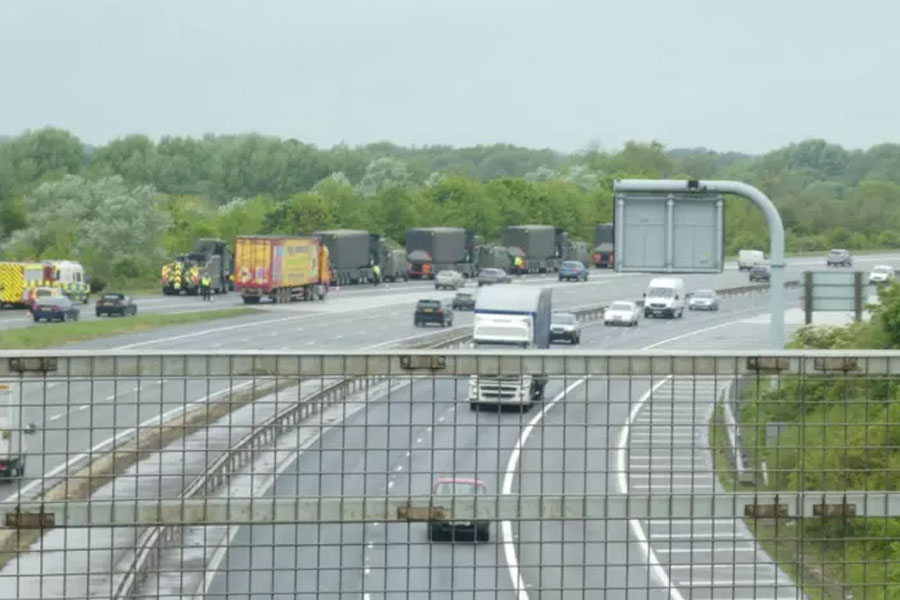 A vehicle in a convoy carrying nuclear warheads broke down in the middle of a motorway, sparking fears for public safety.

The weapons, which have a blast range of 600m, were being transported on the M40 between Birmingham and London when they were forced to come to a stop.

An escort vehicle travelling with the convoy, which was carrying four nuclear warheads, was forced to stop on the hard shoulder of the M40 near junction nine at around 11am on Monday.

The Ministry of Defence (MoD) said it operates the highest standards “in accordance with stringent safety regulations”.

The M40 slip roads were closed and traffic on the northbound carriageway ground to a halt.

The convoy eventually moved off again at 11.40am, followed by a truck which had arrived on the scene to tow the escort vehicle.

Reports claim the convoy was travelling from the warhead assembly plant at Burghfield to Coulport on Loch Long, where the warheads are stored and loaded onto the Trident submarines.

A Nukewatch spokesperson said: “The breakdown happened to an escort vehicle rather than one of the warhead carrying trucks but clearly any vehicle can have problems.

“After all there have been 180 incidents involving the convoys in the period 2000 to 2016. The UK’s Ministry of Defence is allowed to carry explosive and radioactive materials in the same transport – a procedure rationally outlawed for civil transport.

“It is probably only a matter of time before we have a serious accident involving these convoys.

“The transport of these weapons shows a disturbing disregard for public safety, which is put in second place by the government’s determination to continue to deploy these horrific weapons of mass destruction.”

The explosives boast an impact range of 600 metres, according to the MoD.

But an MoD spokesperson told the Mail last year: “The transport of defence nuclear material is carried out to the highest standard in accordance with stringent safety regulations.

“In over 50 years of transporting defence nuclear in the UK, there has never been an incident that has posed any radiation hazard to the public or to the environment.

“The transportation of defence nuclear material is kept to the minimum required to support operational requirements.” 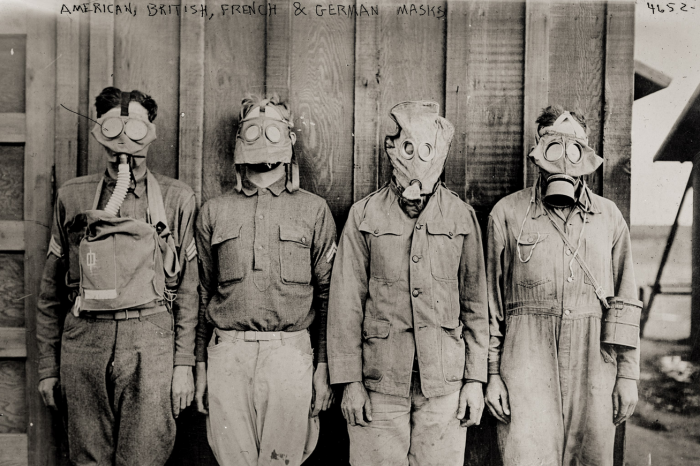 Tailgating voted as most annoying road habit by UK motorists 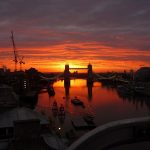