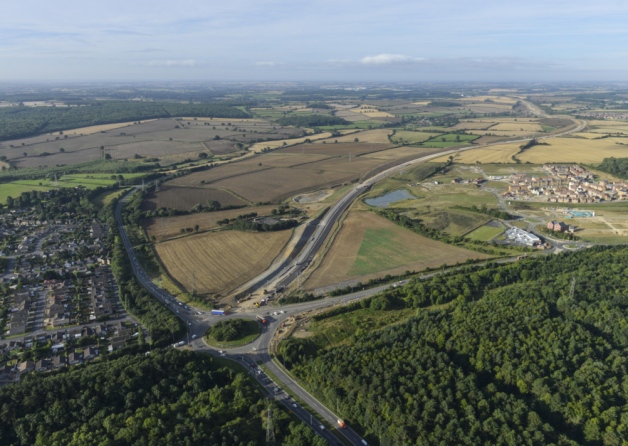 Following two years of construction the multi-million pound Corby link road which connects the existing A43 near Stanion to the A6003 near Barford Bridge is set to open this Friday.

The link will bridge the gap between the north of the county and the A14 in the hope to relieve congestion on nearby roads particularly in the village of Geddington.

Transport Minister Robert Goodwill will be opening the road he said: The government has contributed £20.6m to improving the A43 which will not only ease congestion in and around nearby rural villages but also help support local businesses and the economy.

There will be a cavalcade to mark the launch which will consist of the Corby-based Bluebird high speed electric vehicle a procession of HGVs from county firms and volunteer run emergency vehicles.

Cllr Jim Harker county council leader said: This was a much needed scheme and Im delighted to be able to announce that were now ready to open it to the public.

As a county council we are committed to laying the foundations to facilitate economic growth and I see this scheme as essential to unlocking development in Corby and the surrounding area.

The £34million work was partially funded by the government (£20.5m) and was carried out by Interserve Construction Limited and finished on time. 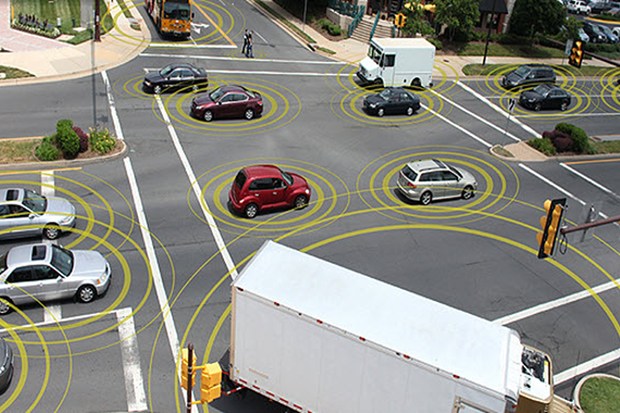 Should Driverless Cars be Controlled? 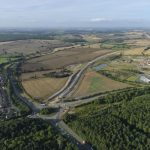