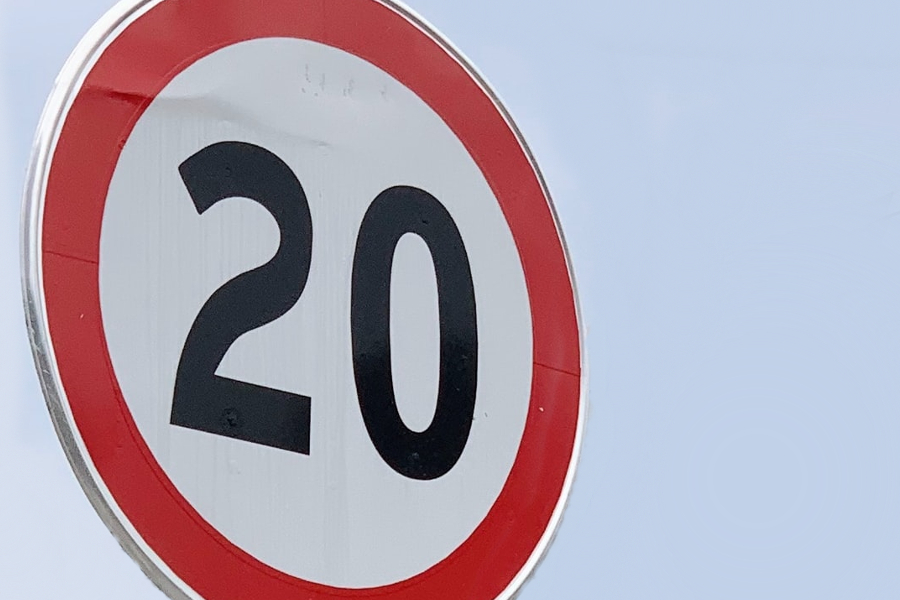 Cornwall Council has begun work to reduce the speed limit from 30mph to 20mph on 700 residential roads.

The first phase of lowering speed limits is being rolled out in the Falmouth and Penryn area, and Camelford, where the council said the move has received significant support from the local communities.

The changes are taking place following more than 150 requests to reduce 30mph speed limits on roads across Cornwall. Work to change road signs and markings on over 700 roads in these areas has already begun and will continue during May. Research shows the benefits of 20mph speed limits include fewer causalities, increased activity levels, lower emissions and less congestion.

Councillor Philip Desmonde, Cornwall Council Cabinet member for transport, said: “This first roll-out of a 20mph speed limit on residential roads in two community network areas – Falmouth and Penryn, and Camelford – has the support of local communities with 76% of those who responded to the local consultation in Falmouth and Penryn in favour, and 85% in Camelford.

“We are starting work straight away to erect new signs and work with our residents to promote safe, supportive communities where we can all play a part in helping each other to live well.”

Dean Evans, a Falmouth councillor and member of the local 20 is Plenty campaign, said: “Reducing traffic speeds in built up areas is the single most cost effective action we can take to make our roads safer and our communities even better places to live. We congratulate Cornwall Council on its work to introduce wide area 20mph limits in the Falmouth and Penryn area and in Camelford and the surrounding area.”

The evaluation of this first phase will be presented to the Council’s economic growth and development overview and scrutiny committee to then consider the potential for 20mph to become the default speed limit for residential roads in Cornwall. Final approval of wider Cornwall deployment will be for the council’s Cabinet to consider.

Cllr Desmonde added: “We want to encourage people to travel in ways that are safe, sustainable and healthy. In many places inappropriate speed limits make movement dangerous where people live, work and play – particularly for vulnerable road users such as children and elderly people.

“The volume of requests we have received demonstrates how important an issue this is for our communities who want to see lower speeds on residential roads. We know that lower speeds mean fewer serious accidents, but it can also contribute to improving air quality and combating climate change.”

The news has been met with a mixed response on Facebook. While some people welcome the change, others have suggested that it will not be effective at reducing the speed of vehicles and question how it will be enforced. Angela Larratt wrote: “Well good luck my area has been 20 mph for years and people still race up and down enjoying flying off the speed ramps” and Erin Burns said: “When do we get the extra 100 police officers to police this plan?”

Original source article: https://www.cornwalllive.com/news/cornwall-news/cornwall-council-introducing-20mph-speed-7065961
Author: Evie Townend
Disclaimer: This article was not originally written by a member of the HighwaysIndustry.Com team. 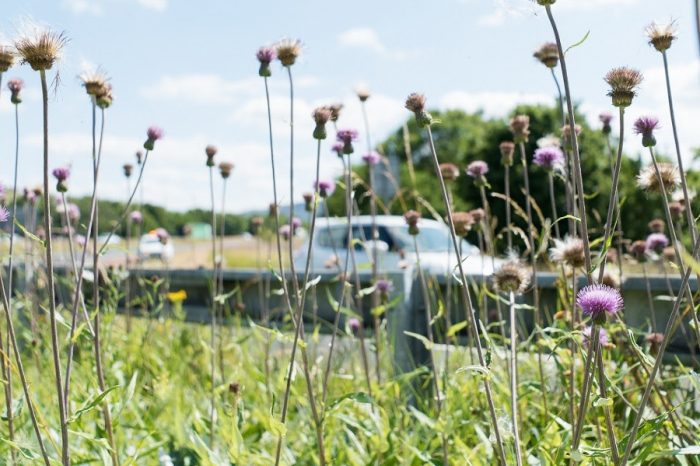 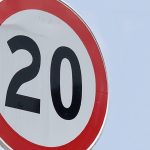