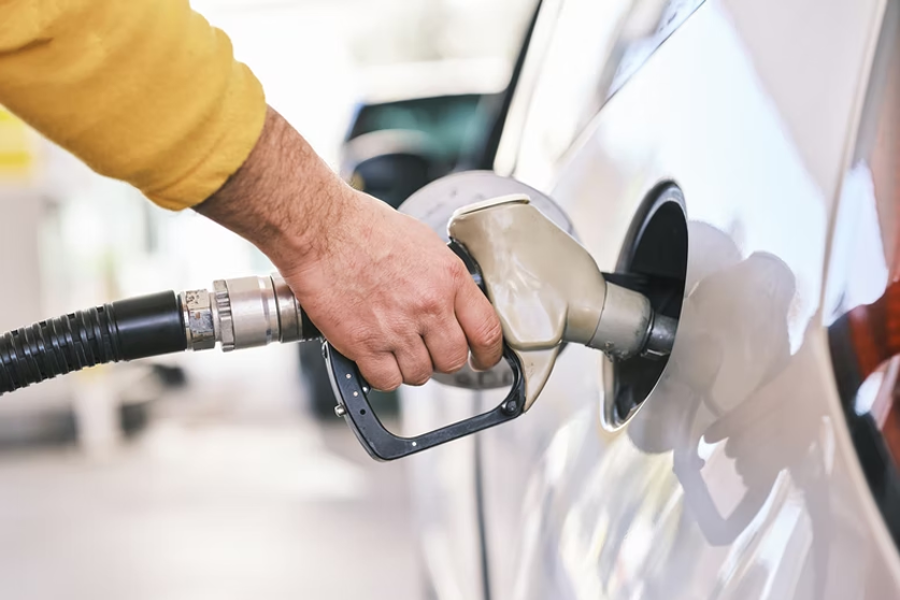 The cost of filling an average family car with petrol has hit £100 for the first time as fuel prices keep rising.

Soaring fuel prices have been driven by the war in Ukraine and moves to reduce Europe’s dependence on Russian oil.

There are also concerns petrol retailers are not passing on a recent cut in fuel duty to consumers.

The RAC’s fuel spokesman Simon Williams said: “While fuel prices have been setting new records on a daily basis, households up and down the country may never have expected to see the cost of filling an average-sized family car reach three figures.”

He urged the government to offer more financial support to drivers, including a cut in VAT on fuel.

On Wednesday, rival motoring organisation the AA accused the RAC of adding to the problem with “speculation” that prices could climb as high as £2 a litre soon.

But Mr Williams rejected the criticism, telling the BBC his forecasts did not affect “what retailers do”.

It comes as some UK forecourts are already selling petrol above £2 a litre, according to price comparison website PetrolPrices.

On Wednesday, the highest price was found to be 202.9p a litre at BP sites on the A1 near Sunderland, the M4 near Chippenham in Wiltshire and the M6 near Burton-in-Kendal, Cumbria.

Retailers base their prices on the wholesale cost of petrol and diesel, but there is typically a two-week lag for pump prices to reflect any changes in wholesale prices due to the time it takes for fuel to reach forecourts.

The RAC’s fuel data showed supermarket Asda had hiked its average petrol price by nearly 5p a litre in a single day this week, which Mr Williams said was “unheard of”.

Urging more government support, he said that the higher fuel prices went, the more the Treasury took in VAT receipts, at about 30p on every litre sold. This compares with 25p before Russia invaded Ukraine.

“On top of this the government is still collecting 53p fuel duty from every litre,” Mr Williams added.

The government has so far ruled out cutting VAT, arguing that any increases in receipts it gets from higher fuel prices will be largely offset by reduced household spending and VAT on other items.

Instead, it announced a 5p a litre cut to fuel duty in March to help reduce costs for motorists – although ministers and motoring groups have raised concerns that not all retailers are passing the cut on.

On Wednesday, the prime minister’s official spokesman said the government was “continuing to look at all possible options” and “transparency may have an important role to play” in fixing the problem.

It came after a government source told the BBC a plan to name and shame petrol stations that failed to pass on the cut was “still in the works”.

The Competition and Markets Authority said that if it found sufficient evidence the 5p fuel duty cut had not been passed on to drivers, then it would launch an investigation that could lead to fines for offending retailers.

Original source article: https://www.bbc.co.uk/news/business-61743734
Disclaimer: This article was not originally written by a member of the HighwaysIndustry.Com team. 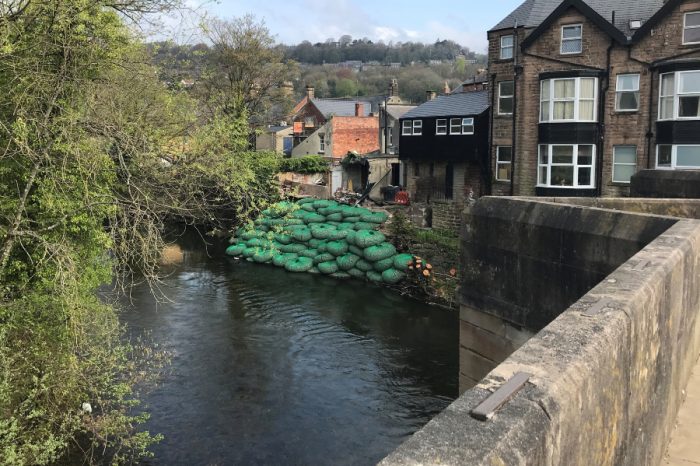 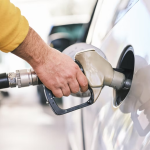