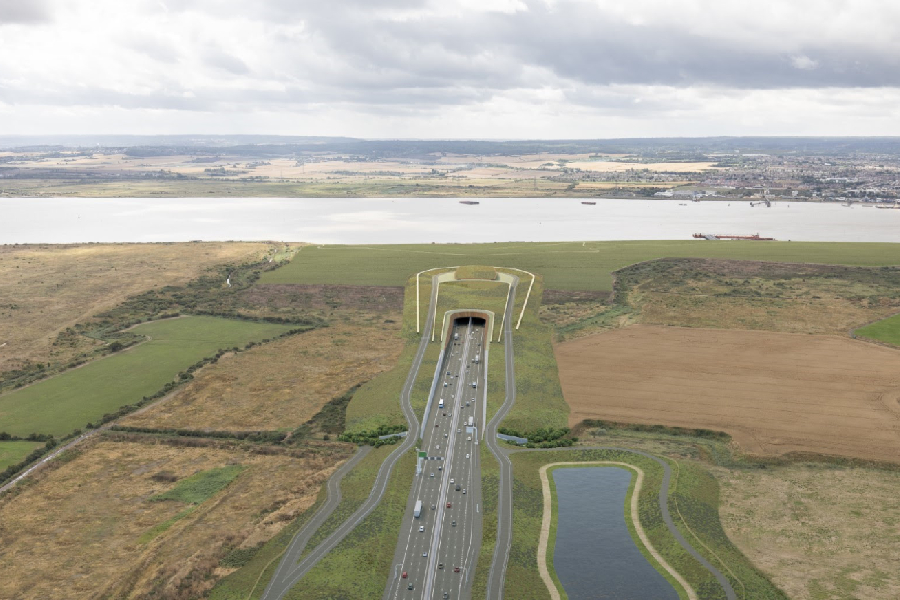 The cost of the new Lower Thames Crossing has risen by £363m and could rise even higher according to a new report from the Office for Road and Rail (ORR).

The ORR’s annual assessment of Highways England’s performance found that the extra costs from the revised works, which include traffic management, environmental measures, and air-quality control, has “contributed to an increasing cost pressure on funding requirements for RIS3”.

The whole project was originally due to be completed in 2027 or 2028 but, in October 2020, Highways England withdrew its application for a development consent order, stating it needed to make changes to its plans.

The application must be approved before work can start. Despite the project’s planning being pulled, Highways England revealed in April that three joint ventures had been shortlisted for the new crossing.

The ORR report stated that the 12-month delay in revising the plans had also not been costed as yet. It stated: “In addition, on Lower Thames Crossing, there is a 12-month delay in the development phase because Highways England is resubmitting its planning application. This is not currently reflected in the forecast as the company has not yet completed its assessment of the financial impact of this delay.”

When built, the Lower Thames Crossing will be the longest road tunnel in the UK, it will require 50 new bridges and viaducts and has a budget of £6.3bn. It is estimated that the tunnel will increase capacity across the Thames by 90 per cent.

Elsewhere in its annual report, the ORR noted that the impact of the project speed initiative on the A66 road scheme has seen costs for the project rise 28 per cent, or £280m. That scheme had originally been estimated at £1bn.

Earlier this week the ORR released its annual assessment of Network Rail. It said the organisation had handled the pandemic well, but more needed to be done to protect track workers, highlighting two deaths in 2020/21.

Original source article: https://www.constructionnews.co.uk/civils/lower-thames-crossing-cost-rises-by-363m-16-07-2021/
Author:  Tim Clark
Disclaimer: This article was not originally written by a member of the HighwaysIndustry.Com team. 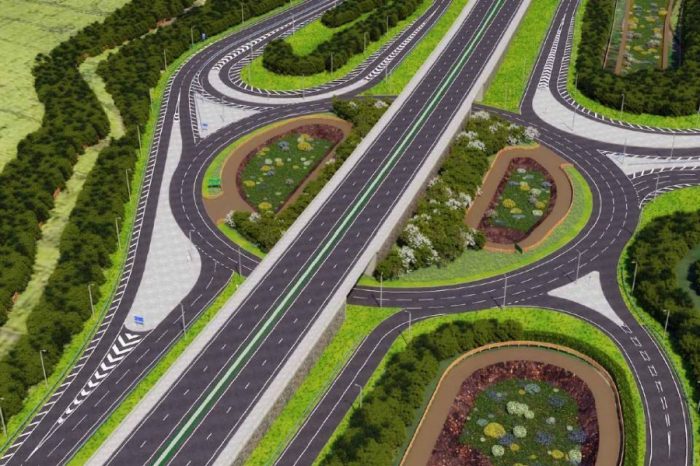 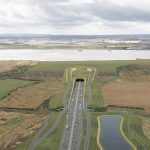