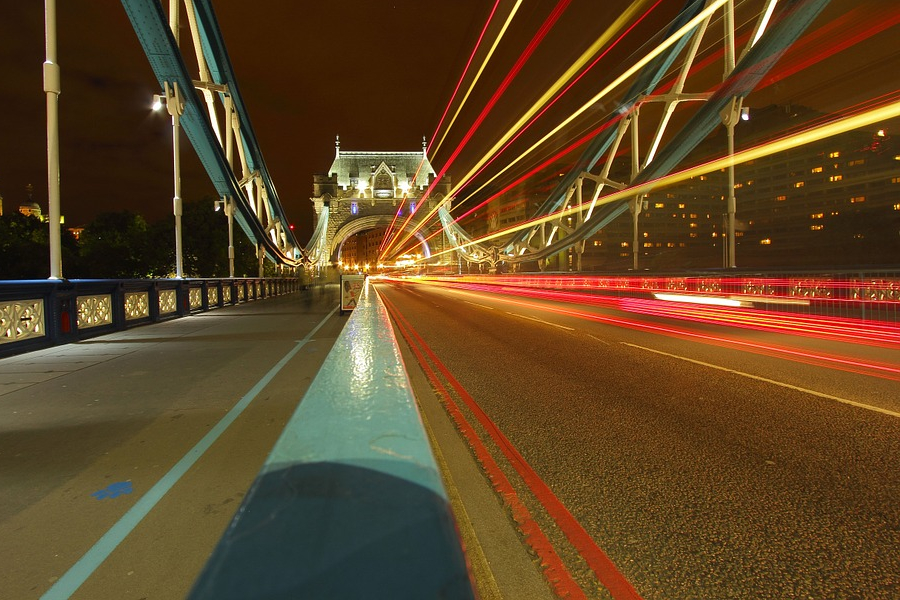 Kier, Eurovia, Tarmac and FM Conway have each bagged an estimated £200M of infrastructure work for Transport for London.

Costain and VolkerFitzpatrick also secured spots worth up to £100M each on the Surface Transport Infrastructure Construction Framework.

The six firms were chosen from six bidders for places on the lucrative agreement, which will mainly cover highways projects but could include works on other surface assets in the capital.

Transport for London’s bid process meant that the companies with the most “economically advantageous” tenders were directly awarded medium-complexity projects.

Mini competitions will be held for all six firms to attempt to secure jobs valued at £25M or higher.

“This framework relates to delivery of enhancements and renewals capital projects and programmes and associated works/services,” said the contract award notice.

“Works/services will be instructed via call-off contracts to construct new or to enhance, renew, strengthen or undertake other interventions to highway and surface structures infrastructure assets under the control of TfL or other highway authorities in London pursuant to relevant highways legislation.”

Original source article: https://www.newcivilengineer.com/latest/costain-kier-and-conway-among-big-name-winners-on-800m-tfl-framework-16-08-2021/?tkn=1
Author: Greg Pitcher
Disclaimer: This article was not originally written by a member of the HighwaysIndustry.Com team. 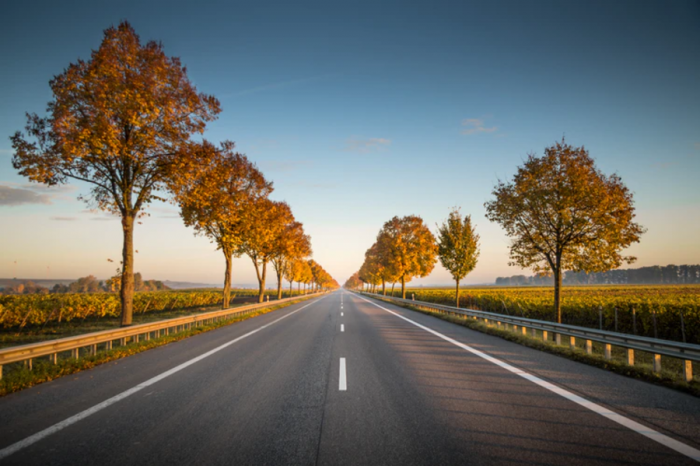 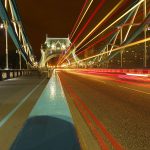