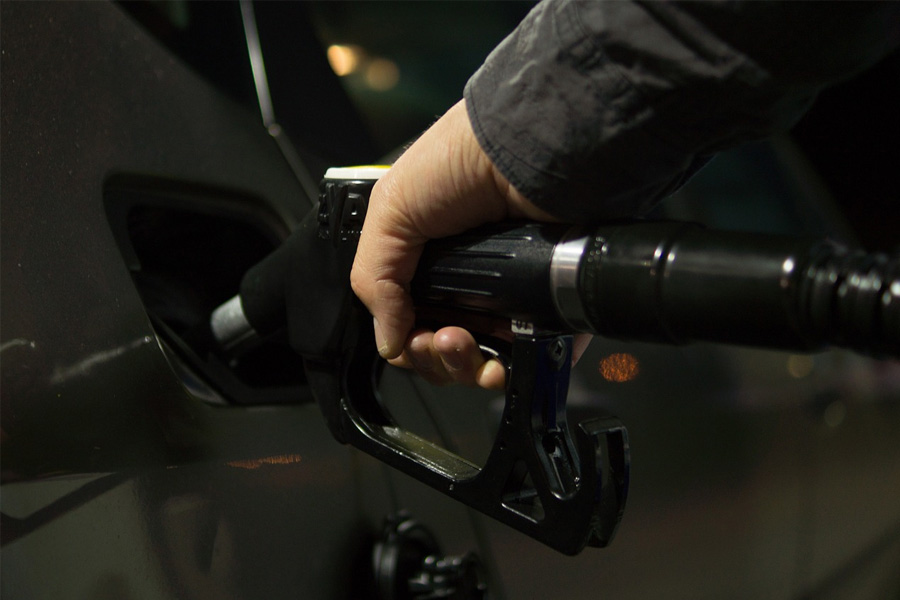 Bristol could become the first city to ban diesel cars.

The move would see privately owned diesels barred from the city centre between 7am and 3pm to tackle air pollution.

Commercial diesel vehicles such as buses and delivery trucks will be charged to enter the exclusion zone, according to plans drawn up by the city’s Labour-run council. If approved, the ban will come into effect from March 2021.

As well as banning diesels, the city would introduce a vehicle scrappage scheme to help motorists replace their diesel cars with petrol or hybrid and electric ones. Bristol mayor Marvin Rees said the proposed ‘clean air zone’ would help the city meet its emissions targets and ‘protect vulnerable residents’ from pollution.

The AA said: ‘Diesel is the fuel used not only by ambulances, fire engines and buses but also essential services such as breakdown rescue, firms that make urgent deliveries such as to pharmacies, that unblock drains, plumbers and others that residents depend on.’

The council’s cabinet is being asked to approve the proposals at a meeting on November 5.

Millions were encouraged to buy diesels by Tony Blair’s government because they are more fuel-efficient and emit less carbon dioxide.

But scientists and governments around the world have since changed their tune as diesels emit more nitrogen oxides, which can harm health.

The Volkswagen diesel emissions scandal in 2015 has also led to accusations that car-makers have been cheating tests and downplaying the damaging effects of toxic emissions.

Data published by the Society of Motor Manufacturers and Traders shows that during the first nine months of the year diesels held just 25.8 per cent of the new car market – compared with 31.7 per cent during the same period in 2018.

This is due to increases in the proportion of motorists buying petrol and alternatively-fuelled vehicles such as hybrids and battery electrics.

Bristol is the sixth biggest city in the UK with a population of around 617,000 people.

Original source article: https://www.dailymail.co.uk/news/article-7628393/Bristol-city-UK-ban-diesel-cars.html
Author:  Tom Payne
Disclaimer: This article was not originally written by a member of the HighwaysIndustry.Com team. 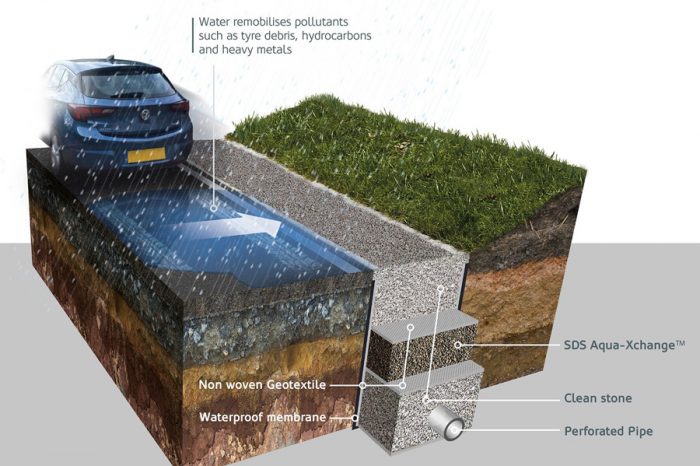 SDS | First Installation of SDS Aqua-Xchange on the M56 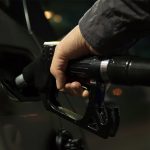