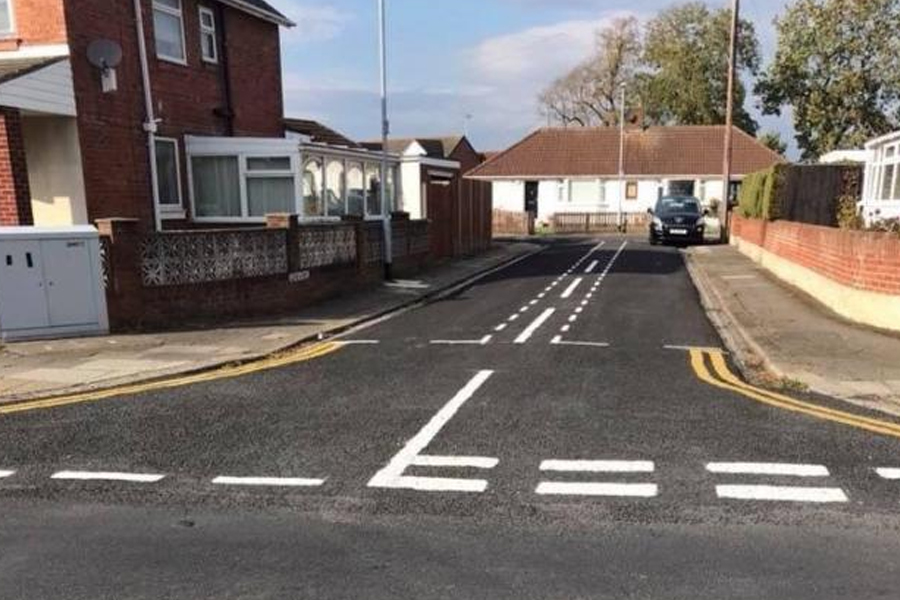 A Council has responded to comments about the way parking bays have been painted on a narrow street on the outskirts of town.

Darlington Borough Council have resurfaced the streets around the Parkside and Geneva Crescent area of Darlington over recent weeks.

The maintenance work caught the attention of locals when the freshly-painted parking bays revealed a potentially tricky situation on the entry to a cul-de-sac on Geneva Drive.

The lines show designated parking areas on both sides of the narrow street – meaning if both sides were in use access would be impossible for those wanting to enter or leave the cul-de-sac.

Facebook users expressed their concern regarding access for emergency services to the street, primarily made up of retirement homes, if it were to be blocked.

However, the council has released a statement explaining the markings have existed for more than 15 years and there have been no complaints from residents.

A spokesperson said: “The resident only parking bays in Geneva Drive have been in place since the (Darlington FC) stadium was built and form part of match day and event parking restrictions.

“The bays are laid out in this way to ensure that the whole cul-de-sac is for resident-only parking, but gives residents the option of parking on whichever side of the road suits them best.

“However, they do also need to comply with the general rules of the road, so that vehicles are not parked on both sides at the same, or in such a way as to block access along the road.

“In the 15 years since this has been in operation we have not had any problems or complaints from local residents about this arrangement.”

One resident on Geneva Drive said: “We haven’t necessarily had a problem with it although it’s not the greatest. Pretty much everyone who parks there lives here so we all know each other and speak to each other, so we can arrange amongst ourselves where to park.

“With some of it being retirement bungalows we have had a few ambulances trying to get access but there hasn’t been any real problems so far.” 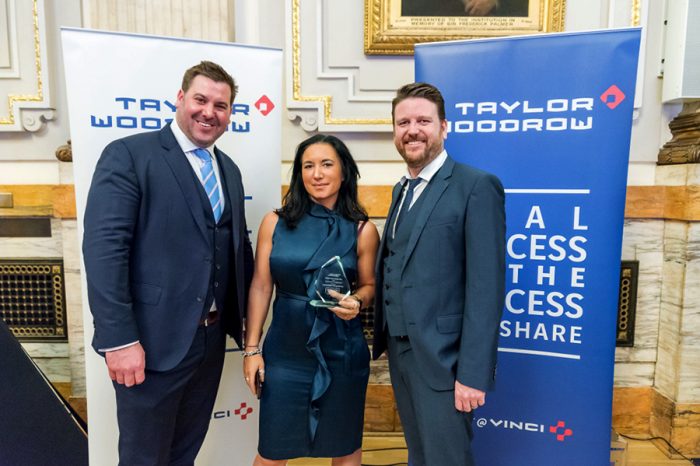 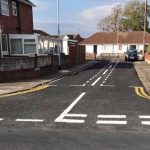