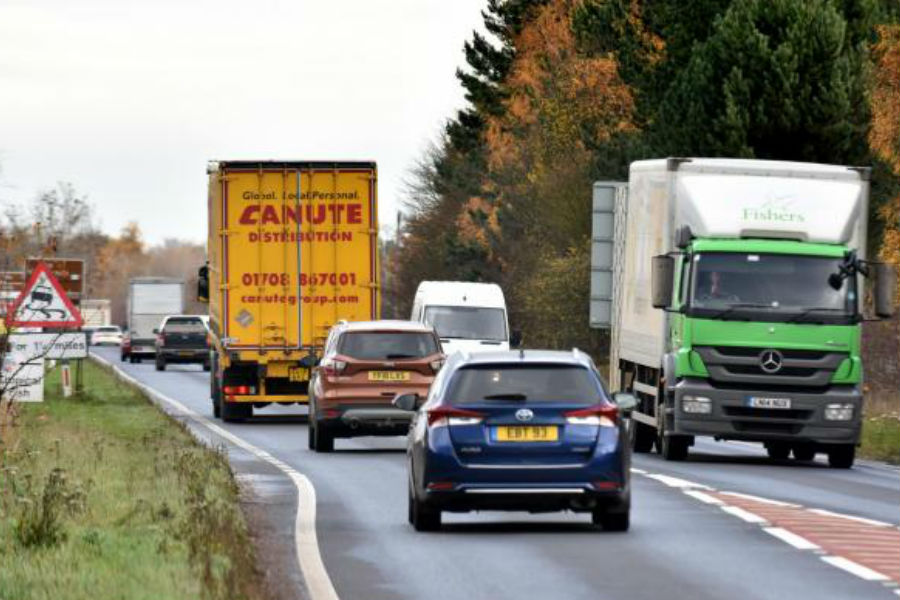 The A64 between York and Malton

The leader of North Yorkshire County Council (NYCC) has described the Government’s apparent reluctance to commit to dualling a key section of the A64 as “unacceptable”.

Addressing the council’s full meeting last week, Cllr Carl Les said the road – the responsibility of Highways England and one of the busiest routes in the region – should be regarded as a special case because of its strategic importance.

He said: “Our continuing priorities for road improvements have a common theme – improving east west connectivity.

“There is speculation that Highways England is not committed to the next round of improvements, from the Hopgrove roundabout to the Jinnah restaurant, because additional bridge work makes the project more expensive. This is not acceptable.”

“We will work with our MPs, our district and borough colleagues and the A64 action group to make the strongest possible case to the Department for Transport that the A64 is a special case because of its strategic role in supporting the economy of the coast.”

Ryedale MP Kevin Hollinrake said: “As soon as we established that there might be some issues with the cost and possible delays to the plans to dual the A64, Robert Goodwill and I met with the Secretary of State of Transport, Chris Grayling MP and Roads Minister, Jesse Norman.

“They understand that we have a sound economic case for these improvements and that it has the support of virtually everyone in North Yorkshire, and many more besides.

“Mr Grayling is now taking it up directly with Highways England and the matter is now with his department for review.

“I remain totally committed to ensuring that we do deliver this much-needed improvement.” 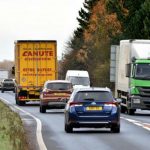