Frustrated council leaders, who lost responsibility for roads in Norwich, have hit out at plans for future transport changes in the city.

They are calling for a 20mph default speed limit in the city, except on ‘strategic roads’.

They are also demanding more spending on walking and cycling schemes than on building roads and more charging points for electric vehicles.

From the 1970s, up until March last year, it was Norwich City Council, not Conservative-controlled Norfolk County Council, responsible for roads around the city.

That came to a dramatic end when county councillors decided to terminate the highways agreement amid claims changes meant Norwich had “ground to a halt”.

And City Hall leaders have hit out at the county’s Transport for Norwich Strategy, currently out for public consultation, which looks at ways to get people around the city, while cutting carbon and improving air quality.

It includes possibilities such as a congestion charge, a workplace parking levy and banning certain vehicles from the city centre.

The Labour-controlled city council cabinet will next week agree their response – and say more ambition must be shown.

Mike Stonard, city council cabinet member for sustainable and inclusive growth, said: “We are proposing ambitious and progressive measures that need to be included and will continue to put pressure on the county council to deliver what’s best for Norwich.

“It will only be after the county council approves the final version of the strategy that we can decide whether to formally support it, and this will depend on the extent to which our comments have been considered and addressed.”

Martin Wilby, chair of the Transport for Norwich joint committee and the county council’s cabinet member for highways, infrastructure and transport, said: “We welcome the city council’s response, as this consultation is a vital step to make sure the views of our partners, stakeholders and the general public are taken into account before the final strategy is agreed, and detailed action plan developed.

“Our aim is to limit impacts on the environment while supporting Norfolk’s economy and ensuring our communities are set up to cope with planned growth.”

Original source article: https://www.eveningnews24.co.uk/news/local-council/anger-over-blueprint-for-norwich-transport-changes-8290596
Author:  Dan Grimmer
Disclaimer: This article was not originally written by a member of the HighwaysIndustry.Com team. 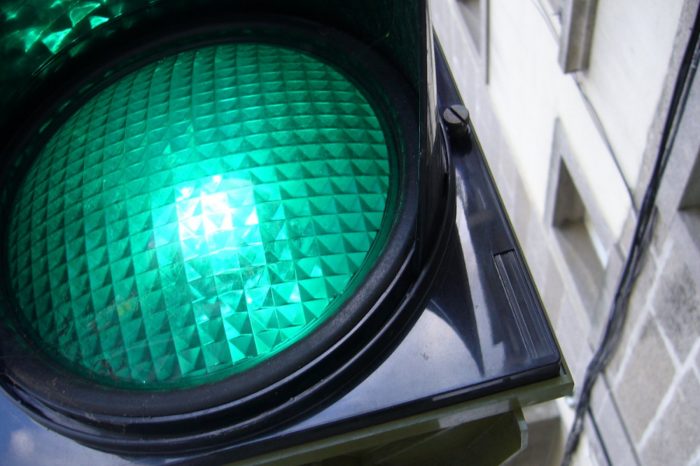