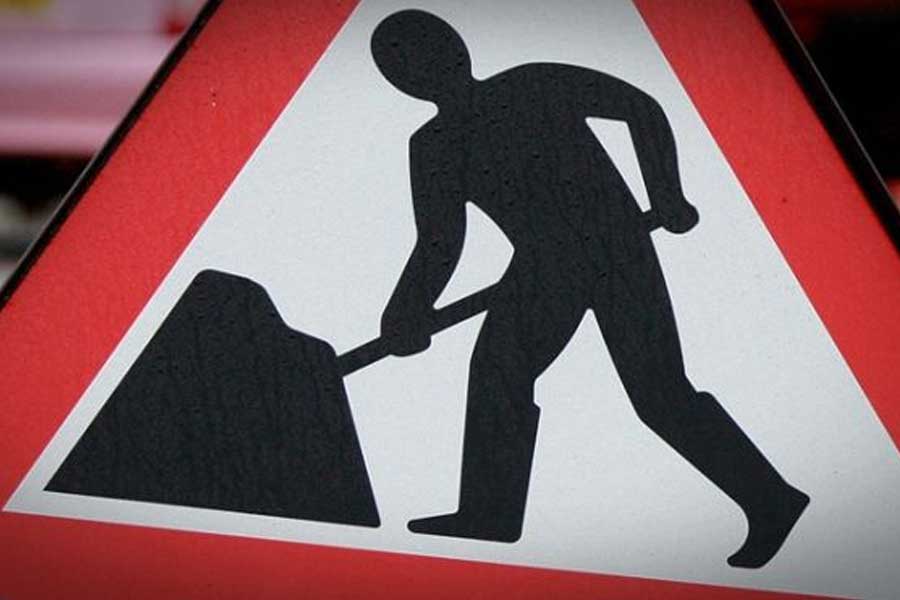 An industrial dispute between a council and road workers has been resolved.

Members of the Unite union had previously taken strike action over their employment terms and conditions with the Scottish Borders authority.

Earlier this year they staged a demonstration outside the council’s headquarters in Newtown St Boswells.

A short statement from the council and union confirmed that after constructive negotiations they had reached an “amicable solution”.

There were concerns the dispute could have put the region’s winter maintenance programme at risk.

However, the statement from Scottish Borders Council chief executive Tracey Logan and Unite regional officer Willie Thomson said the issues had been addressed to the satisfaction of both sides.

“We believe this positive outcome will ensure that the council and its workforce will continue to provide a high level of service to our communities,” it said.

Original source article: https://www.bbc.co.uk/news/uk-scotland-south-scotland-50489498
Disclaimer: This article was not originally written by a member of the HighwaysIndustry.Com team. 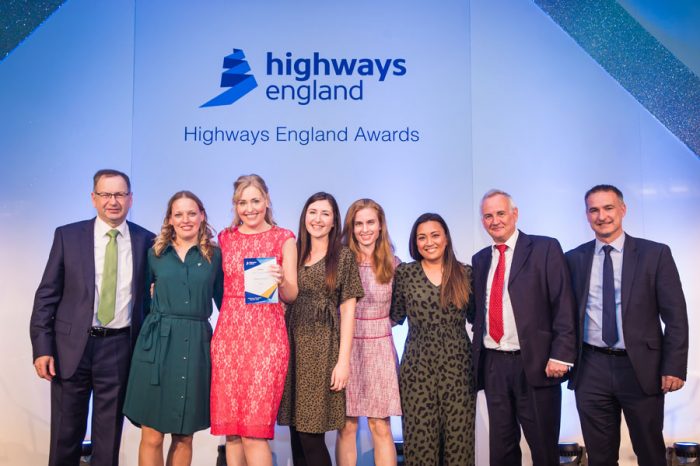 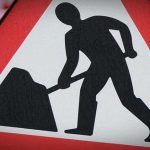