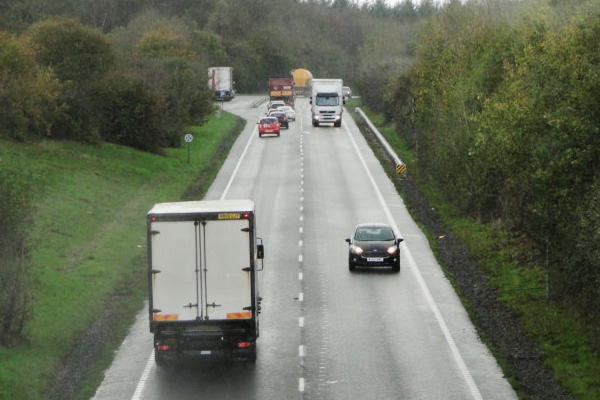 Devon County Councillors are being asked to vote on an £88 million upgrade as part of a long term strategy for integral North Devon Link Road improvements.

The council needs to agree on a plan going forward with the funding proposed to go towards road widening and junction improvements.

A report to the county council’s cabinet is recommending that the South Molton to Barnstaple stretch of the Link Road should be widened to provide more overtaking opportunities.

In addition, a series of junction capacity improvements and safety upgrades are planned from South Molton to Bideford. Together these proposals will form an Outline Business Case to be submitted to the Department for Transport (DfT) for Local Majors Bid funding.

The results of the public consultation earlier this year revealed that 83% agree with the need to improve the link road. The section from Barnstaple to South Molton raised the least concern from local residents.

Currently, only 10% of the South Molton to Barnstaple section of the road has overtaking lanes, but proposed improvements would increase this to around 70%. The road would continue to have a 60mph speed limit with the use of average speed cameras recommended to improve safety.

The long term strategy includes upgrades to eight junctions along the A361 and A39, additional overtaking lanes on sections of the Link Road and an urban four lane road, with two lanes in each direction, between Portmore roundabout and Roundswell roundabout.

To improve road safety, all “uncontrolled” right turns would be removed for over 35km between Bish Mill junction, east of South Molton, and Buckleigh Road Junction near Bideford.

With only around £300 million available through the DfT’s Local Majors Fund, any bid would have to compete with schemes from across the country, and phasing the improvements is recommended to increase the likelihood of a successful submission. While bidding for £78 million towards the first phase of the scheme, Devon County Council could contribute £10 million.

Councillor Andrea Davis, Devon County Council cabinet member for infrastructure, development and waste, said: “Thanks must go to everyone who took part in the latest consultation on the proposed improvements to the Link Road. Their feedback has helped inform the development of the scheme to get it to this stage.

“The section of the Link Road from South Molton to Barnstaple provides an important gateway to Barnstaple, Bideford and a large proportion of northern Devon. Local people depend on this road and the local economy needs it to be reliable, which is why it’s vital this route is improved.

“This, combined with a number of junction improvements across the length of the road to Bideford, provides the optimum combination of improvements for the bid to the government for funding.”

If agreed by councillors, an Outline Business case will be submitted to the DfT by the end of the year.

The road has become infamous for its high level of serious crashes and in recent months it has been described as “dangerous” after two fatal collisions occurred within 24 hours in July.

Councillor Des Brailey, leader of North Devon Council, has stated he believes part of the reason the A361 is considered so “dangerous” is because drivers become frustrated and impatient with the limited amount of overtaking opportunities as they head into the area.

North Devon MP Peter Heaton-Jones has promised to turn the notorious A361 into a safe, fit for purpose road which boosts the local economy after “20 years of inaction”.

But he has said there are “major problems” with residents’ hopes for the A361 link road to be turned into a dual carriageway.

Last month police from South Molton and Devon and Somerset Fire and Rescue Service conducted a joint large scale traffic operation on the link road in response to the serious collisions.

Police handed out 33 tickets in the speeding operation and further operations have been planned for the A361 in the coming months. 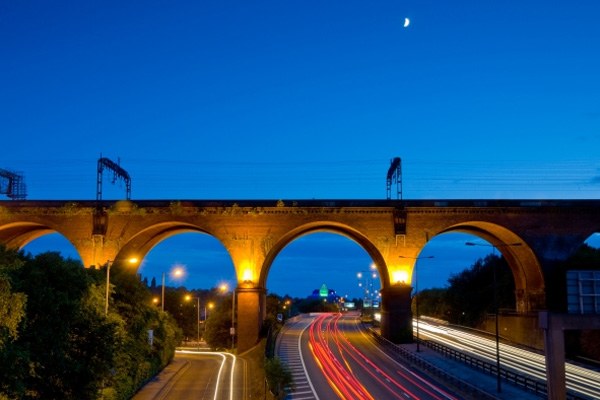 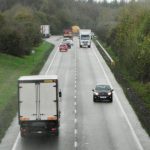