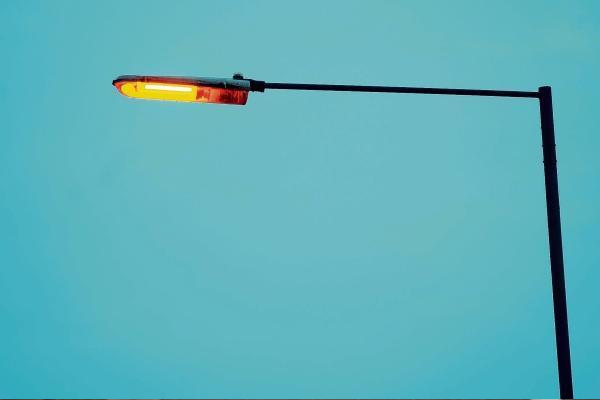 Liberal Democrat chiefs are calling for immediate improvements to the new lighting columns installed across the town following a flood of complaints.

The council’s street lanterns are being set up with ‘sufficient’ LEDs to meet the ‘required lighting level’ in each area.

However, the Liberal Democrats have raised concerns after a being ‘inundated’ with complaints from residents about ‘poor lighting’.

Party spokesman Cllr Brian Axcell said: “Although the lanterns at the top of the new columns have space for 40 LEDs, in nearly every residential street the columns have just 12 LEDs.

“If you want to see the difference between new and old lights, I suggest you go to Westy where just a couple of streets have the new lights but mostly with 30 LEDs.

“Elsewhere, the old columns have been retained so you can see how much better the lighting used to be.

“Poor lighting reduces safety for pedestrians and people tell me they are worried about going out at night.

“The purpose of installing LEDs is to greatly reduce the costs of electricity – we welcome this but it shouldn’t cost much more to increase the number of working LEDs which will improve safety for residents.”

The council confirmed lighting levels are designed to meet the requirements of a road based on its ‘classification and use’.

A spokesman added: “As the category of road changes and the height of columns increases it is likely that those on main roads or link roads will have more LEDs to achieve the required lighting levels for that particular road.

“The street lighting replacement project is an ‘invest to save’ project with the savings from current and future energy being used to fund the overall cost.

“To date nearly 10,000 columns have been replaced across the borough and each location is assessed and designed to meet the required lighting levels.

“Some areas of the borough have not had LED lanterns installed as the existing lanterns were part of a previous ‘invest to save’ project delivered under the Government’s Salix funding.”

Anybody with any concerns over lighting levels can report them at www.warrington.gov.uk 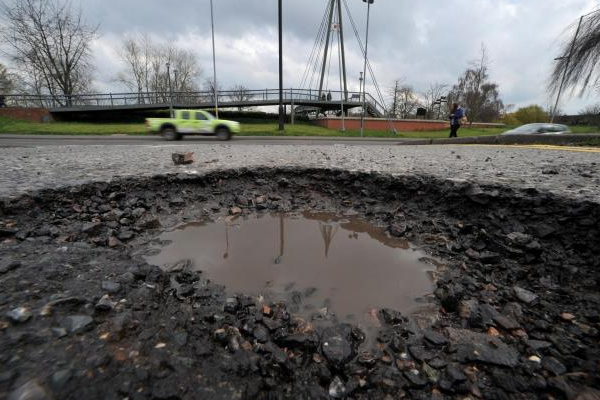 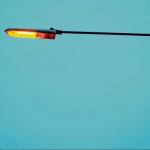