Calls for the ‘default’ speed limit to be reduced to 20mph over large areas of Hertfordshire’s roads have been rejected.

Currently, the 20mph speed limits in the county are generally limited to short stretches of road around schools and some residential areas.

But Liberal Democrat Cllr John Hale believes the lower speed limit should be the norm – in all areas where ‘vulnerable road users and vehicles mix’ frequently.

He says it would be better for air quality and climate change – as well as reducing deaths and injuries on the roads.

And on Thursday, November 19, he put the case to a meeting of the county council’s highways and the environment cabinet panel, as it considered its speed management strategy.

At that meeting, the move towards greater 20mph limits was backed by a 650-strong petition presented by Colin Hodges, from the ’20s plenty for Hertfordshire campaign’.

But ultimately the majority of the panel voted against Cllr Hale’s motion and backed the council’s draft speed management strategy.

The new strategy is designed to act as a framework for speed limit changes within the county.

And it is based on the principle that a speed limit should be ‘in keeping with its environment’ – rather than putting up a sign and expecting significant behaviour change.

The report does refer to a council intention to investigate funding for ‘viable’ 20mph area schemes – and for new residential developments to ‘naturally encourage’ motorists to drive at 20mph.

But – without additional traffic calming – 20mph limits, it suggests, should generally be limited to areas where the existing average speeds are ALREADY 24mph or lower.

And he said the consultation showed that 52 per cent of responses backed the new strategy in relation to 20mph limits – with just 34 per cent against.

He also pointed to government guidance suggesting that 20mph areas should be generally self-enforcing’.

During the discussion, a number of councillors – from all political parties – expressed support for the use of 20mph limits.

And at the end of the debate, the majority backed the new strategy – which will need the backing of the county council’s cabinet before it is adopted.

But among those speaking against the changes to the criteria to determine 20 mph limits – to those roads where speeds already averaged 24mph and below – was Liberal Democrat Cllr Steve Jarvis.

“I think we have now got to the position where the view appears to be that actually we will only set speed limits to reflect existing speeds, ” said Cllr Jarvis.

“There is actually no point having a speed limit if all it does is reflect the speed at which the traffic travels at any way.”

A number of amendments were suggested at the meeting – including one that would have made Watford a pilot for more widespread 20mph limits. But they were all voted down.

According to the report to the panel, public consultation on the strategy resulted in 573 responses.

Sixty-seven per cent of respondents provided at least one comment against the strategy.

Asked specifically about the revised criteria for setting 20mph limits, 52 said they agreed and 34 per cent disagreed.

At the start of the debate, Colin Hodges – from the ’20’s plenty for Hertfordshire’ campaign – presented councillors with a 650-strong petition calling for 20mph default speed limit on all residential and urban roads across the county.

Pointing to a future of ‘safer, cleaner, quieter and healthier streets’, he called for changes to be made to the coucil’s speed management strategy so that the limits could be introduced without road modifications.

And he called for the council to work with the police to ensure ‘proportionate and effective’ enforcement.

He also pointed to data suggesting you were seven times less likely to die if hit by a car at 20mph – and that in the distance a 20mph car can stop, a 30mph car would still be travelling at 24 mph.

At the meeting, Mr Hodges highlighted other local authorities nation-wide that had adopted default 20mph speed limits for residential and urban roads.

He said the council’s consultation on its speed management strategy has been ‘materially flawed’, with misleading interpretations of DfT guidelines.

And he stressed that the lower limit did not necessarily mean engineering solutions, like ‘humps’ – but could be achieved with signs, lines, community engagement and driver education.

He urged councillors to reject the speed management strategy – which he said would make the introduction of 20mph zones more difficult.

And he said: “Twenty mph is evidently better for health, our high streets and the environment.

“Other than a few seconds off journey times 30 mph offers no real advantages. It does however significantly increase risks to life.”

Original source article: https://www.hemeltoday.co.uk/news/transport/calls-more-20mph-roads-hertfordshire-rejected-councillors-3045634
Author:  Deborah Price
Disclaimer: This article was not originally written by a member of the HighwaysIndustry.Com team. 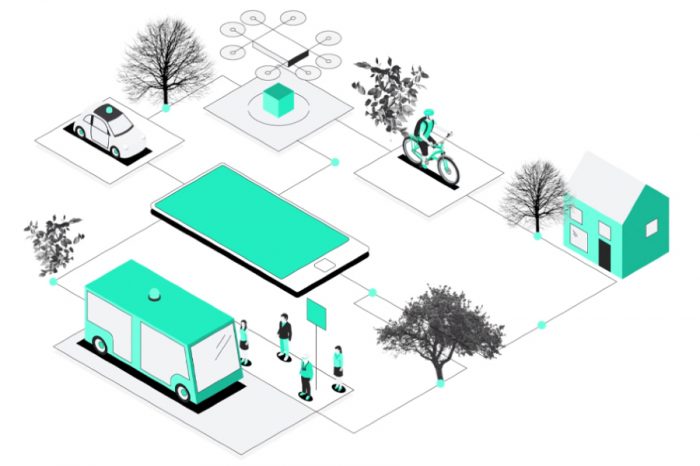