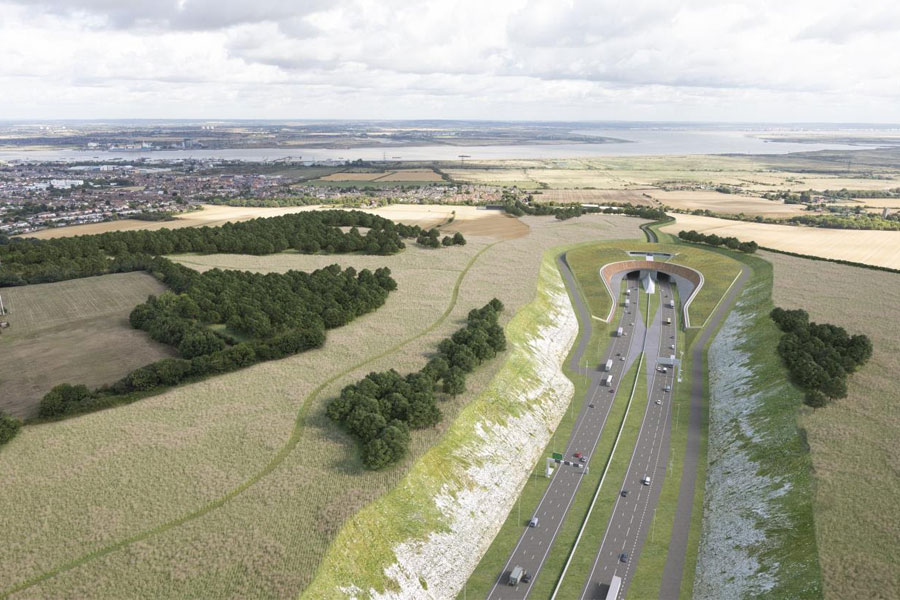 The main concerns centre around the escalating costs of the multi-billion pound scheme and environmental fears, by encouraging more drivers to take to the road amidst a global climate emergency.

If approved, the 23km three-lane dual carriageway would connect the M2 near Rochester and the M25 in Essex, between north and south Ockendon and include a 2.4 mile (3.8km) tunnel between Gravesend and Tilbury.

Highways England, who are spearheading the project, say the 14.5 miles of new roads, connecting the tunnel to the existing road network, will double road capacity across the Thames east of London.

They also say the scheme will take up to 22per cent of traffic away from the Dartford Crossing and “significantly relieve congestion” there.

But former KCC transport cabinet member Cllr Bryan Sweetland (Con), who quit as highways boss in opposition to the scheme four years ago, described the project as unnecessary and “ill-thought out”.

Cllr Martin Whybrow (Ind), who represents Folkestone and Hythe, described the scheme as “stupidly expensive” and “environmentally damaging”. He added: “When we are trying to address the climate crisis, it’s a woeful misuse of capital in this day and age. We are trying to get people out of cars.”

But Highways England says the scheme will lead to the creation of thousands of new jobs, add billions to the UK economy and provide more than 90pc additional road capacity across the Thames, east of London.

A Highways England spokesman said: “We’re consulting on our latest plans for the project, and we are keen to hear all views on the proposals.

“We continue to work closely with businesses, communities and local authorities to unlock economic growth and provide improved access to leisure, retail and job opportunities.”

KCC says it supports the scheme, but has told the Local Democracy Reporting service that outstanding questions remain over air quality and noise pollution.

Council bosses have also called for several road enhancement schemes to take place in conjunction with the Lower Thames crossing development, notably at Blue Bell Hill and in Gravesend.

Original source article: https://www.gravesendreporter.co.uk/news/lower-thames-crossing-stupidly-expensive-1-6531152
Author: Ciaran Duggan
Disclaimer: This article was not originally written by a member of the HighwaysIndustry.Com team. 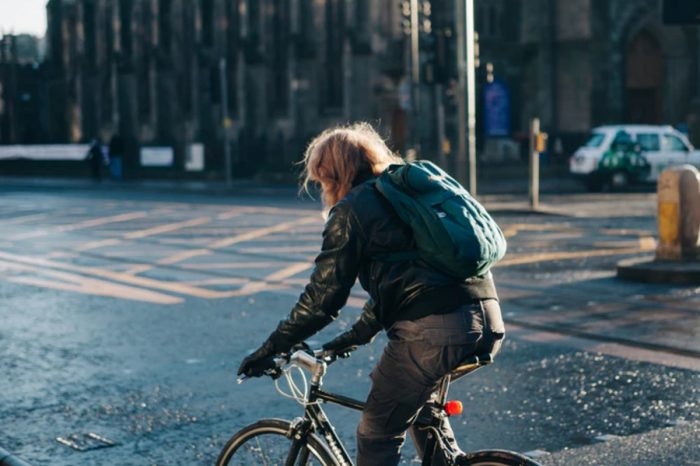 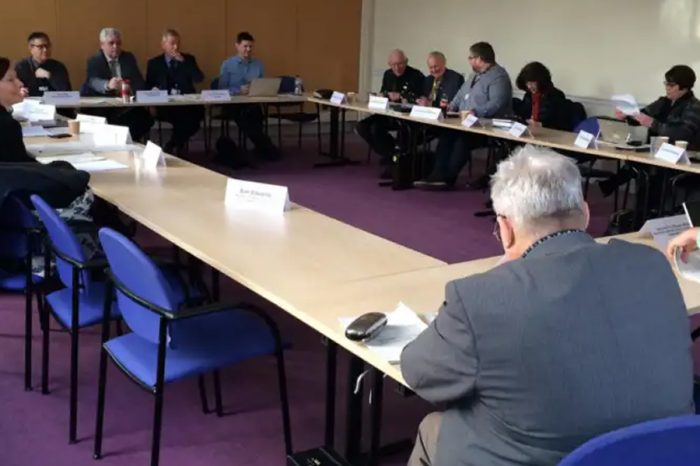 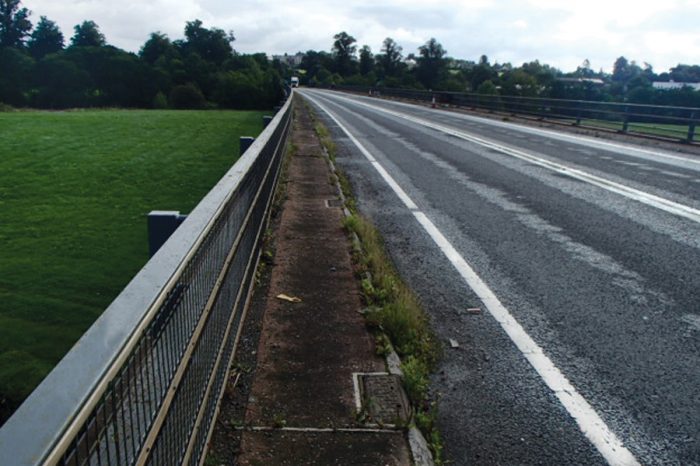 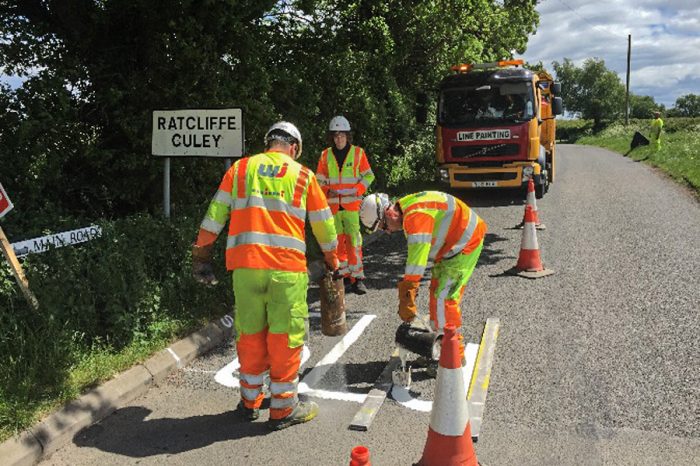 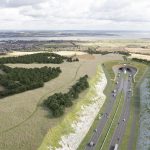