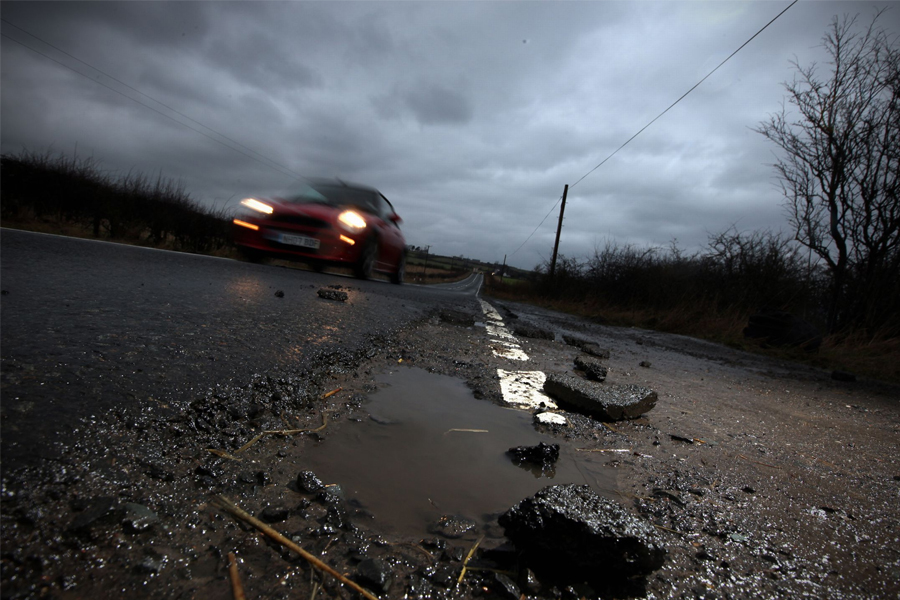 As we enter 2015, some of England’s councils face a £100million pothole bill, a result of the accumulation of underfunding and unsustainable maintenance work for many years.

Leeds is worst off with £100million of work needed to rectify roads, Gloucestershire follow with £86million and Islington at £79million.

Fresh freedom of information request has squashed answers from local authorities who for years have complained about underfunded road maintenance funds.

Mick Cash, general secretary of the Rail, Maritime and Transport union, said: “Our members are repeatedly complaining to us that their vehicles are being damaged by the shocking condition of the roads.

“When you are a self-employed driver, if your taxi or truck is damaged and you can’t work it means that you can’t earn either.” 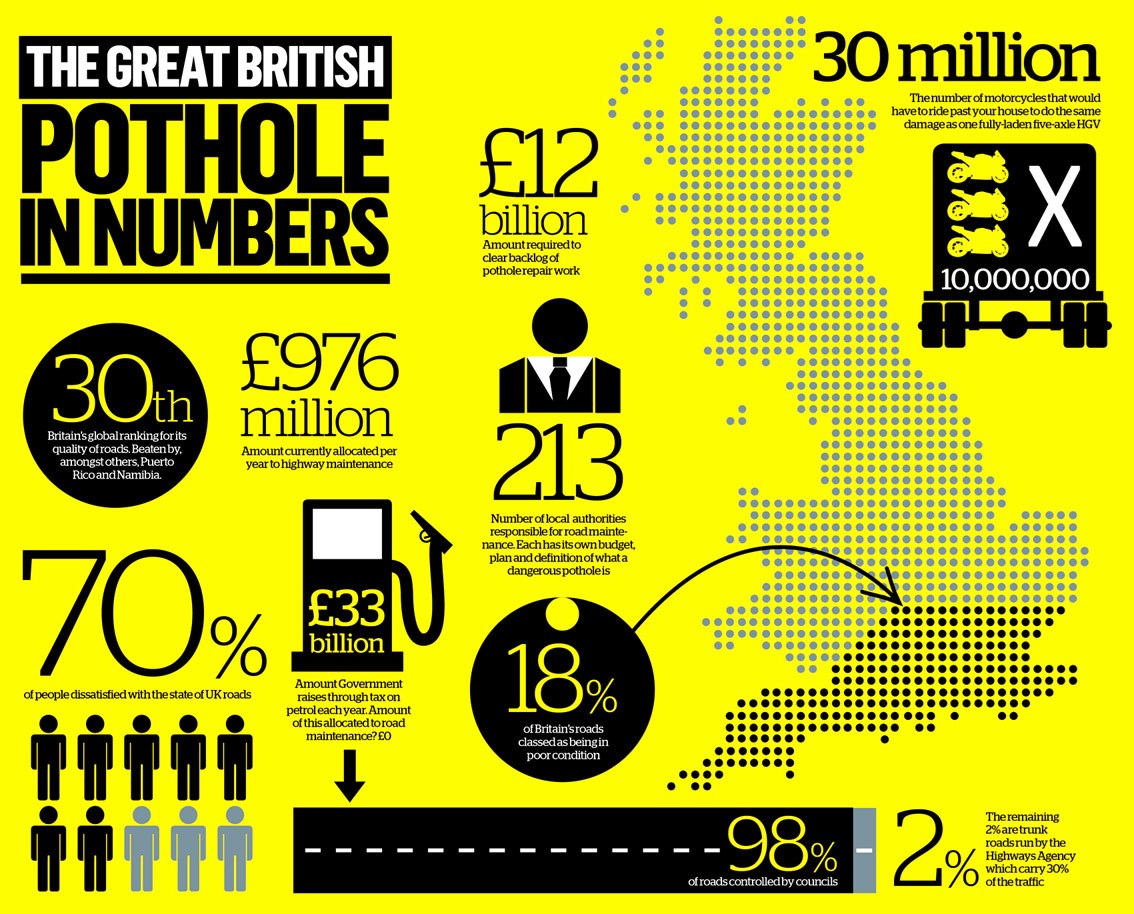 Northumberland has reported to have 6,600 potholes across their road network, Plymouth have 3,200 and Derbyshire 1,550. However not all councils have admitted to having backlog problem, those are usually lucky to not be hit by severe weather and flooding these past few years.

“Despite further funding recently being made available to tackle this problem which is welcome, it is not enough to see a dramatic turnaround in road conditions and will still mean we have to prioritise our work in the areas most in need.”

The government reiterate the £6billion they are allocating to tackles Britain’s pothole problem between 2015 and 2021. But ministers have been warned that the funding will not go far enough with RAC chief engineer David Bizley questioning ‘whether this really goes far enough’.

Peter Box, the Local Government Association’s transport spokesman, said: “While helpful, this new money does not bridge the overall funding gap which is increasing year on year.”

The funding has seen a greater urgency as it was found some Scottish councils have to pay out £1,600 on car repairs to motorists who have cars damaged by poor roads.

A Department for Transport spokesman said: “Good local roads are vital for our transport network and it is for local councils to maintain them properly. This government has provided over £4.7bn since 2010 – an increase of £1bn compared with the previous parliament.

“As part of our long-term economic plan we will also spend a further £6bn between 2015 to 2021 providing councils with the certainty they require to plan how they will keep their roads well maintained.” 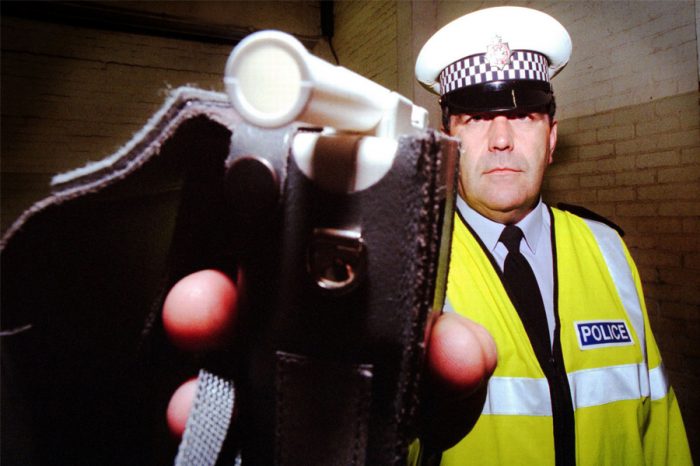 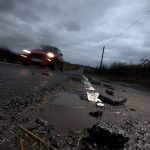