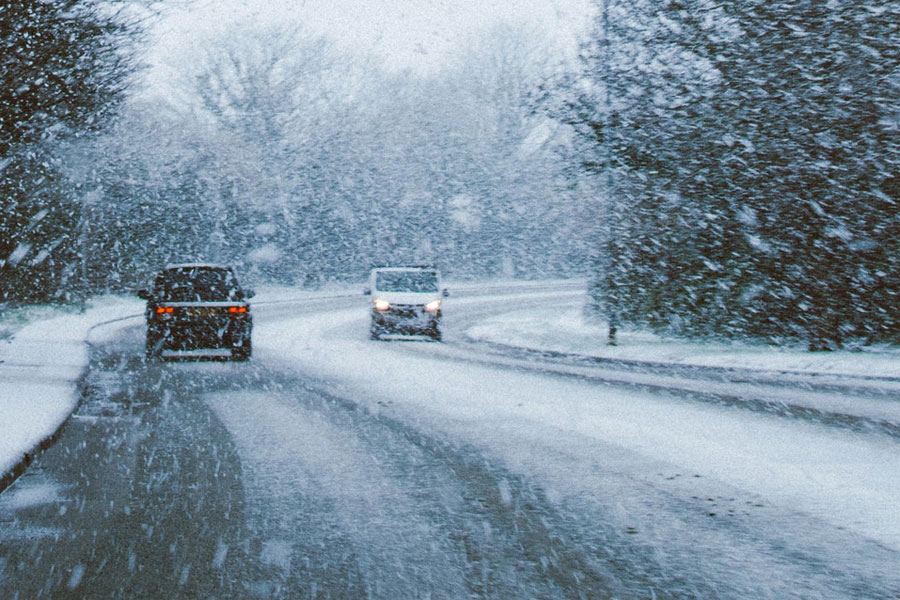 Motorists could be stuck on icy roads this winter because of a shortage of gritter drivers, councils have warned.

Local authorities are struggling to retain and recruit bin lorry drivers – and this could have a knock-on effect when wintry conditions hit.

Conditions can turn treacherous if roads are untreated after heavy snowfall or temperatures drop below freezing for a prolonged period.

The Local Government Association, which represents councils in England and Wales, says the public sector is struggling to compete with the salaries on offer from private firms.

Transport spokesman David Renard added: “While most councils have been able to keep services running, some may find that their gritting services are affected in the same way that some have seen waste collection services impacted.”

Although he stressed that councils will be trying to plan ahead to ensure their winter services are resilient, he warned additional training for this on-demand sector will “not alleviate the short-term pressure on frontline services”.

Mr Renard said: “Fast-inflating HGV driver salaries in the private sector risks exacerbating issues in the public sector, with the rises potentially creating a retention as well as a recruitment problem for councils and their contractors.”

It comes as a shortage of HGV drivers continues to cause widespread disruption in the UK – with some of the country’s biggest supermarket chains and restaurants being affected in recent weeks.

Last month, the Road Haulage Association said that the UK needs 100,000 more HGV drivers if it is to meet demand – and with hauliers upping pay packets to entice applicants, it appears councils are coming under strain.

Yesterday, ministers announced they plan to expand a fast-track scheme to allow up to 5,000 people to be trained as HGV drivers, all with a view to alleviating the current supply chain crisis.

Education Secretary Nadhim Zahawi said an additional 2,000 places are going to be opened up, and the courses are free.

But given these courses take up to 16 weeks to complete, trained drivers won’t be hitting the roads before Christmas – fuelling fears that shortages could overshadow this year’s festivities.

Original source article: https://news.sky.com/story/shortage-of-gritter-drivers-could-leave-motorists-stuck-on-icy-roads-this-winter-councils-warn-12431481
Author: Connor Sephton
Disclaimer: This article was not originally written by a member of the HighwaysIndustry.Com team. 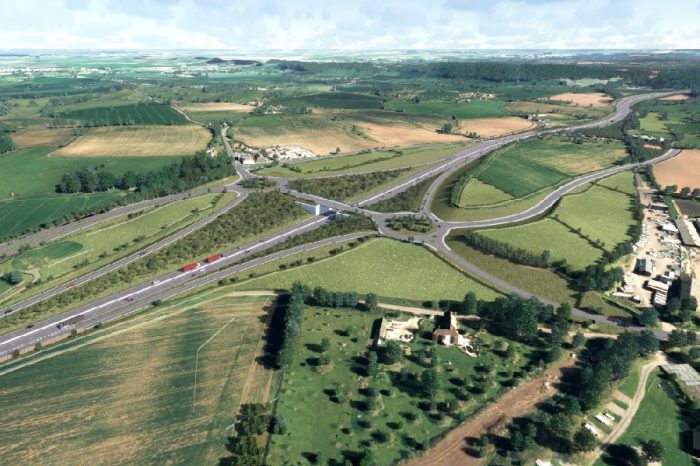 Consultation launches on new designs for A358 Taunton to Southfields upgrade 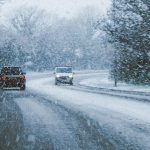