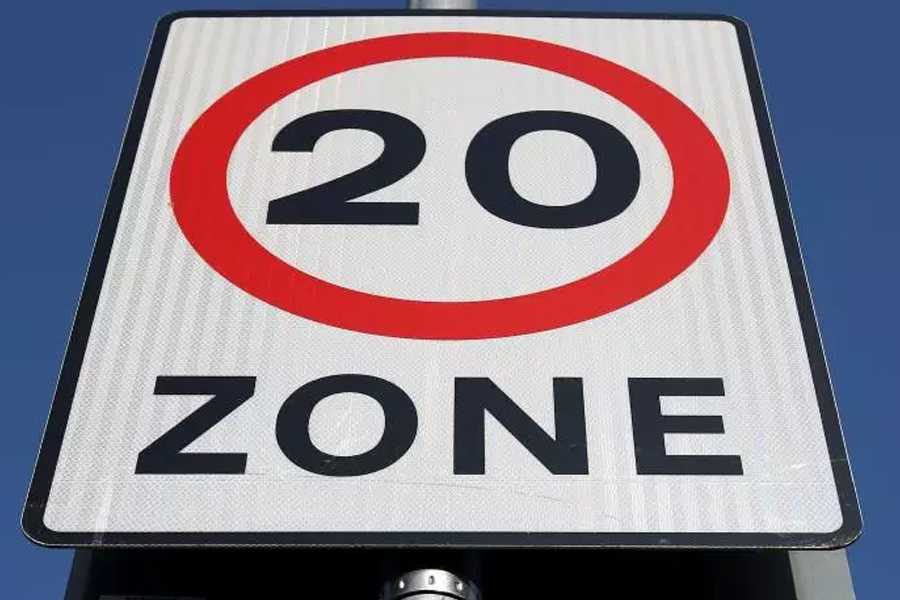 Councils across Britain are wasting millions on 20mph speed limits which may be causing more more road deaths, The Sun can reveal.

Shock figures from 20 authorities covering 1,536 of highway show £11 million of taxpayers cash was spent on the lower limit.

But in some cases rates of serious accidents have actually gone UP as frustrated drivers take risks to pass slowcoaches.

The report read: “Casualty severity has worsened marginally in Bath and more so in outlying towns.

Again, this is reflective of the national situation.”

Road casualties rose by a disturbing 3.5 per cent in the Paulton area of the city.

And in the Newbridge and Weston areas the number of people killed or seriously injured rose by 2.5 per cent.

Council chiefs later admitted it would be too expensive to remove the ineffective 20mph signs and road marking.

Patrick Anketell-Jones, deputy leader of the council said: “It has cost over £800,000 to roll out the 20mph zone and it would probably cost the same to reverse them.

“We just haven’t got the money.

I’m pretty sure the 20mph zones will stay in place for the foreseeable future.”

In Manchester, council officials shelled out £1.7million on a heavily criticised scheme dating back to 2012.

Chiefs later admitted speeds had not changed significantly where the new limit has been introduced – and on some roads had actually increased.

In Hampshire a county council monitoring group discovered the road safety schemes have no impact in terms of accident or injury.

Officials said the number of accidents has also increased in some zones since the speed limits were lowered.

Officials admitted in terms of “accident and injury data” the impact of the road safety schemes were “neutral and there is no evidence of enhanced road safety benefits”.

Cash strapped police forces have also failed to enforce the limits claiming the work would be a waste of resources.

And Department for Transport data has shown that 80% of drivers  ignore the limit in any case.

Official figures released last year showed the majority of these motorists are travelled at 21-25mph.

And 15% exceeded 30mph and 1% clocked at over 40mph amid suspicions that impatient drivers were overtaking those staying below the low limit. 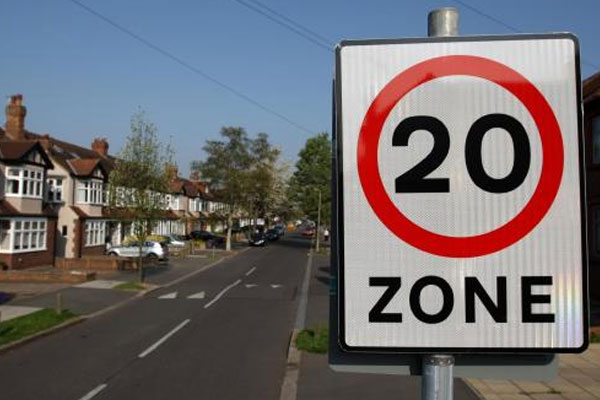 Is this the end of the road for drive to cut deaths? 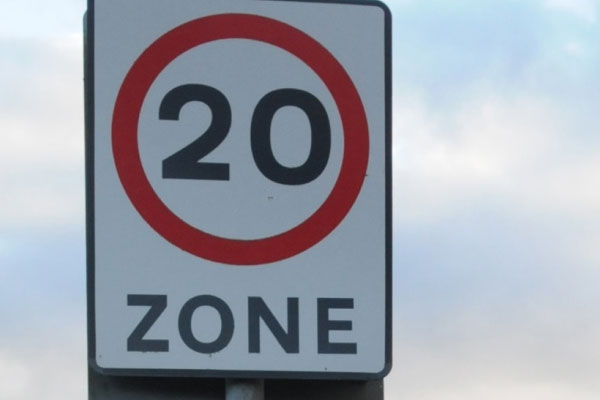 No money to catch speeding drivers in 20mph zones in Lancashire 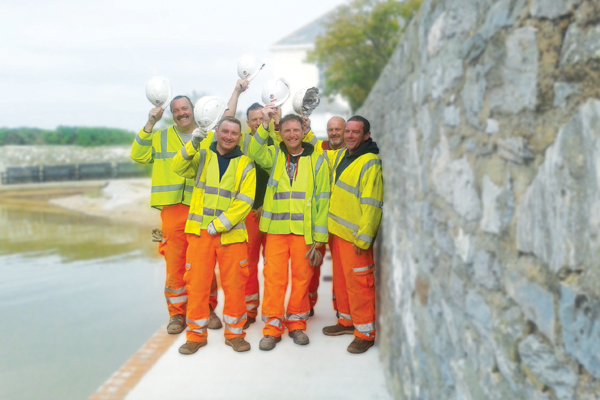 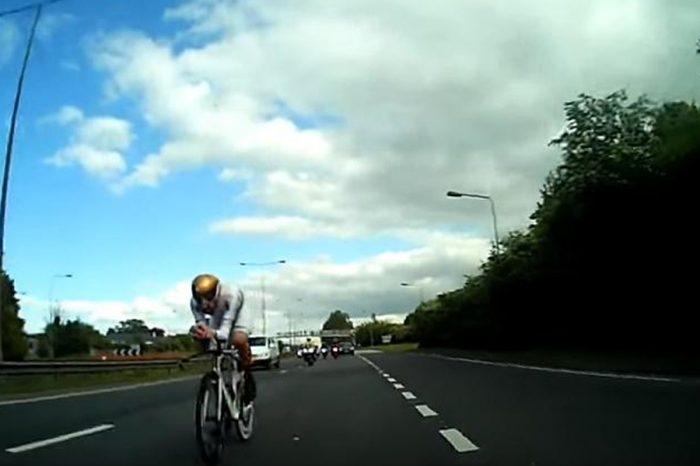 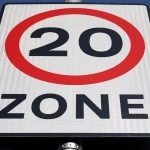