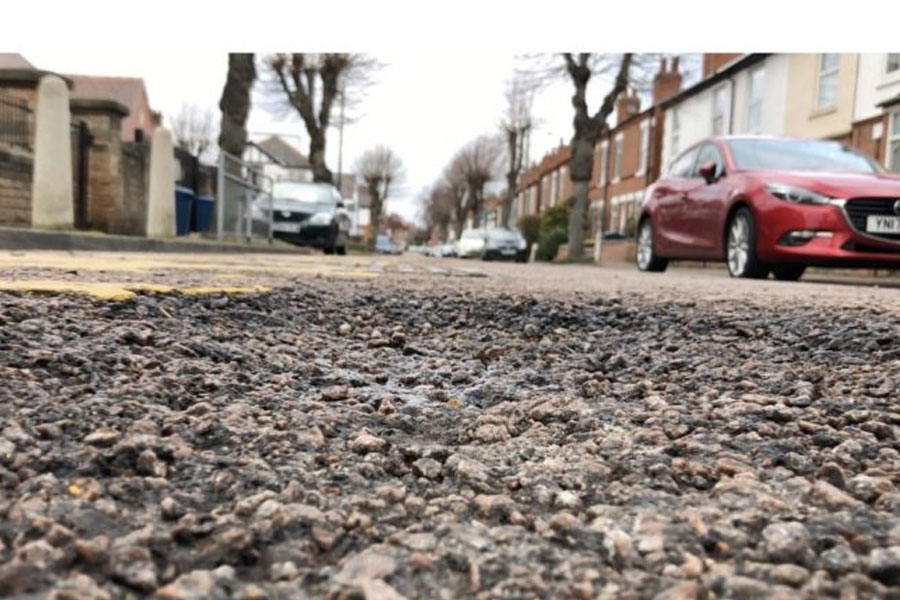 Nottinghamshire County Council reiterated its commitment to repairing and resurfacing the county’s roads and helping cut local journey times when it approved the raft of highways schemes costing £43.3m it currently plans to deliver during 2019/20.

In November, the council’s Communities and Place Committee agreed in principle to take forward a list of highways programmes for 2019/20 meaning that the related design, consultation and co-ordination of works could get under way so that work could start from April.

Today the committee signed off the schemes to be delivered over the next 12 months, including a number of additional projects which take into account the completion of feasibility studies, as well as additional requests for schemes from local communities.

Feasibility work is still ongoing on most of the road maintenance requests made by county councillors, so a decision on those schemes will be confirmed at the committee’s May meeting.

The confirmed £43.3m investment, which was signed off at a budget meeting of Full Council last week (28, February), includes a proportion of the authority’s additional £20m cash pot which was earmarked by the council last year for repairing and improving Nottinghamshire’s local road network.

“We listened to local communities across the county and propose that the additional £20m funding is allocated to schemes which reflect local priorities – so predominantly residential road maintenance as well as tackling delays in local journey times and helping to reduce the number of road traffic accidents that result in injuries. Our plans for 2019/20 aim to help address these priorities.

“The additional funding for highways maintenance will primarily be used to deliver improvements to unclassified roads, including roads prioritised by local councillors, and will be concentrated on roads we know are going to deteriorate in the next few years. It’s about making the ‘right repair at the right time’ with the use of a range of repair techniques to avoid larger repair bills in years to come.

“When given a choice about where we should focus our spending on transport in our recently published annual satisfaction survey, people’s overwhelming priority – 80% – was repairing roads and pavements.”

Coun Cottee added: “We have another busy year coming up which demonstrates this administration’s commitment to investing and improving our 2,600 miles of highways and transport infrastructure.

“Only last month, the council announced that it would be investing £1.75m buying new equipment which will speed up and increase the range of options to repair roads in the county.”

Carriageway maintenance schemes
The programme names over 200 roads where repairs are planned to be undertaken in 2019/20 including:

•  A surface dressing scheme on the B6139 Coxmoor Road, Kirkby in Ashfield following a highly successful structural patching works carried out by Via Operations this year, a road which was deemed to be prohibitively expensive to resurface due to its condition and length, has now been rescued to the point it can now be prepared, surface dressed and saved from further deterioration
• Resurfacing works on the A638 London Road, Retford
• Resurfacing works on the section of the A6005 Queens Road West, Beeston on the section which crosses the Station Road traffic lights

• Resurfacing works on the A60 Mansfield Road, Redhill, Arnold (in the area of the Redhill Road traffic lights); the C213 Papplewick Lane (on the section from the Ashfield Boundary to Moor Road); and the B6003 Toton Lane, Stapleford/Toton (from the A52 to Westerlands)
• Resurfacing on the A6191 Chesterfield Road South, Mansfield and surface dressing on the A6191 Rock Hill, Mansfield to prevent further deterioration of this road and thereby avoid very expensive resurfacing repairs in the future.

• Works on Westbrook Drive, Rainworth and Larkfield Road, Nuthall, continuing the work targeting those roads which form the ‘spine’ of housing estates
• Structural patching on Tollerton Lane, Tollerton and Lower Kirklington Road, Southwell to restore the surface condition ahead of surface dressing in a future year’s programme.

As well as the education delivered by the county council for all road users, a programme of safety engineering schemes are being developed to help address reported road traffic injury accidents. In 2019/20 these include:

• Traffic signal improvements to reduce delays for drivers at the A60 Sir John Robinson Way junction, Daybrook and at the A60 Larch Farm crossroads (A60 Nottingham Road/B6020 Kirkby Road/B6020 Main Road junction) in Ravenshead
• More than 10 pedestrian crossings to help people walk to local shops and other services, including new crossings in Arnold, Gedling, Jacksdale, Tuxford, and Worksop
• Targeted bus improvements to increase bus patronage by improving journey times and reliability of services, including bus stop clearway programmes in Ashfield, Bassetlaw, Gedling, Mansfield and Rushcliffe districts
• Department for Transport funded travel planning advice for residents, workers, jobseekers and school leavers in Mansfield and Newark to make them more aware of their travel choices.

Coun Cottee added: “As well as the continued focus on these key areas outlined, we have some major infrastructure projects in progress over the next 12 months and it will be exciting to see how these schemes – which will bring vital benefits to the communities they serve – progress over this period.”

Among the main infrastructure projects are:

• Continuation of the £40m Gedling Access Road project. The GAR will be a 3.8km stretch of road linking the existing A612 Trent Valley Road/ Nottingham Road to Mapperley Plains (B684). The GAR is being delivered by the County Council and Via East Midlands in partnership with Homes England (HE), Gedling Borough Council and Keepmoat Homes, housing developer for the Chase Farm site, which are all helping to fund the new road.
• Plans to transform Southwell’s flood defences as part of a £5m Flood Alleviation Scheme are continuing and are expected to be completed by spring 2021, benefiting around 240 properties and 60 businesses. 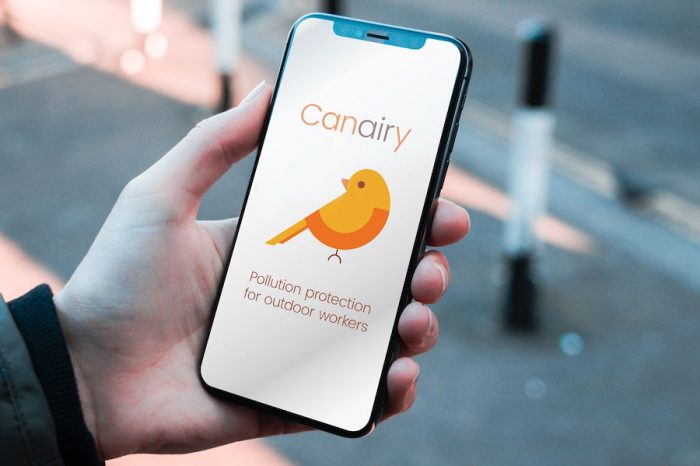 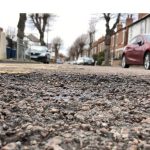