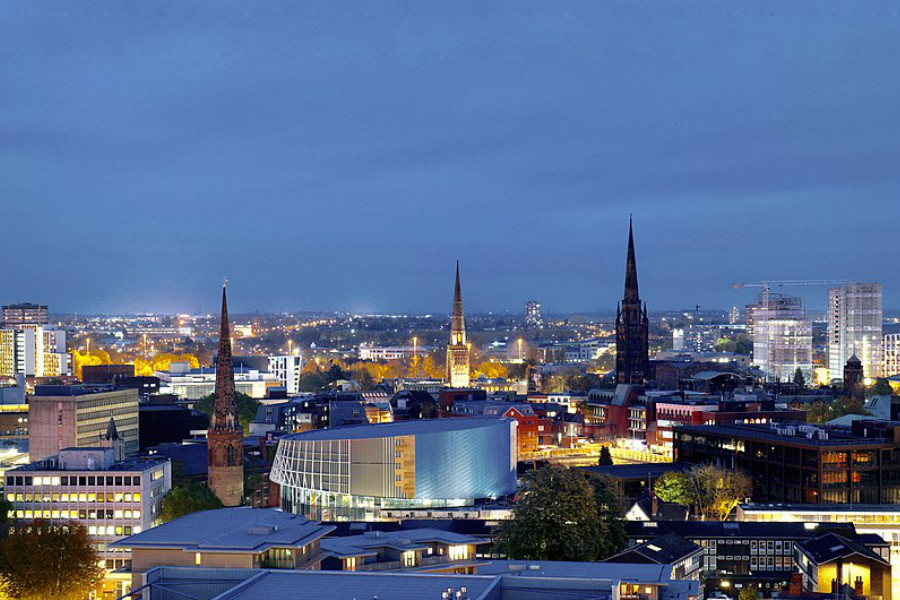 Coventry City Council will use Variable Message Signs (VMS) to warn motorists of air pollution hotspots in the city.

The council will deploy a network of EarthSense Zephyr air quality sensors in areas of Coventry where levels of nitrogen dioxide (NO2) are known to be high, particularly along the A4600 route at Walsgrave Road – a major link in and out of the city.

When pollution levels are breached, the Zephyr sensors send alerts directly to the Urban Traffic Management Centre where they automatically trigger messaging on Variable Message Signs (VMS) for motorists and the general public around the city.

The city council says they are using messages informing motorists of the elevated pollution levels and suggestions to use alternative routes in a bid to drive behavioural change and ease the pressures at pollution hotspots.

Commenting on the project, John Seddon, head of transport & innovation at Coventry City Council said, ‘The city council is keen to install the right technology across Coventry’s road network to allow us to dynamically manage traffic and respond to issues such as poor air quality or traffic incidents as soon as they happen.

‘The EarthSense Zephyr sensors will support us in achieving this aim by allowing real-time monitoring of air quality conditions on a key corridor into the city, and we are excited to see results of this system following successful deployment of sensors earlier this year.’

The final results of the pilot will be reported in December 2019.

In May, Coventry City Council were directed by government to implement a Class D charging Clean Air Zone (CAZ) to tackle the city’s air pollution problems.

Ministers had rejected alternative measures put forward by the council, which included restricting traffic on certain roads, deeming them to be insufficient to tackle illegal NO2 levels.

Government announces new road safety proposals – how will they affect you? 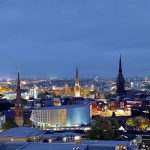