Road closures put in place due to Covid-19 will be temporarily lifted until trials into the pedestrianisation of a city centre can go ahead.

The trials, due to start next month, have now been delayed after concerns about a clash with roadworks elsewhere in St Albans, Hertfordshire.

It means High Street and George Street will be reopened until April after being shut to allow social distancing.

But district councillors did back plans to permanently close the Market Place.

St Albans City and District Council heard on Monday the emergency services feared that any permanent road closures could delay response times, according to the Local Democracy Reporting Service.

Some businesses also said the closures meant there was not enough time to receive deliveries.

A motion was unanimously passed that the council would only allow the trials if emergency services were satisfied response times would not be affected.

When the trials resume next spring, the High Street will only close on weekends, with two-way traffic on week days.

The district and county councils will install devices on nearby roads to assess the traffic, and work with a business group for data on the impact on shops and services.

Hertfordshire County Council will make the final decision on the pedestrianisation.

Original source article: https://www.bbc.co.uk/news/uk-england-beds-bucks-herts-59657724
Disclaimer: This article was not originally written by a member of the HighwaysIndustry.Com team. 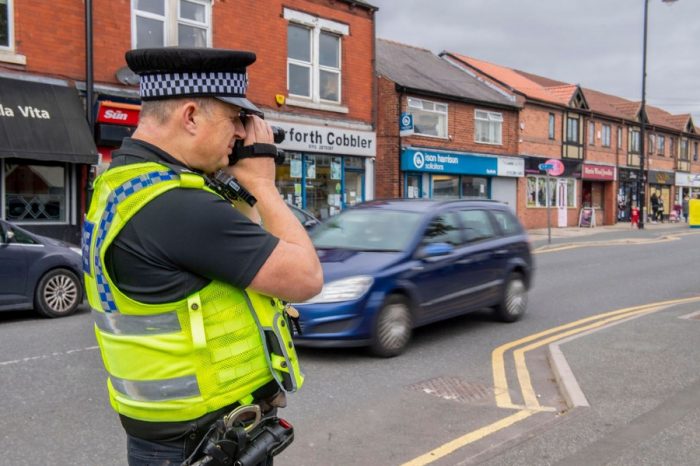