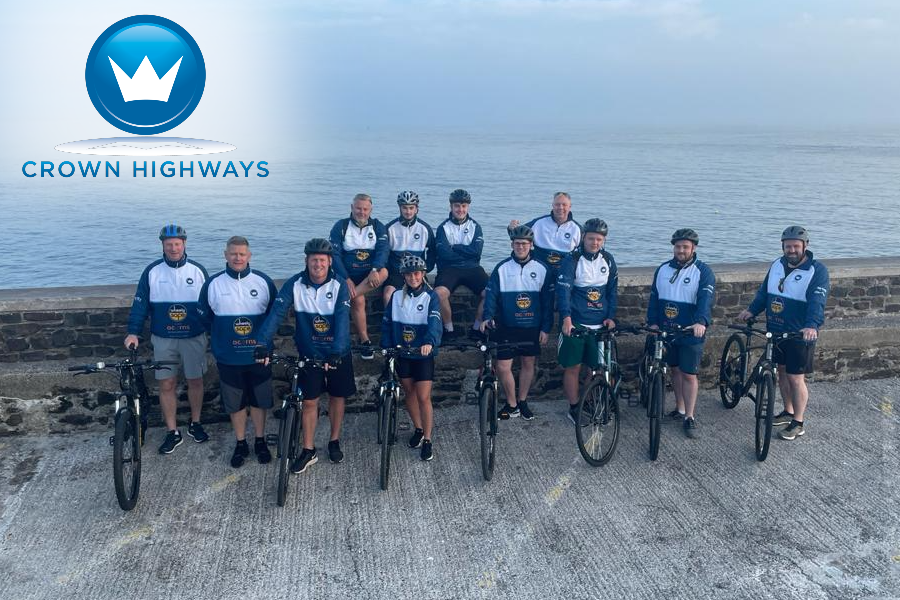 Always keeping supporting its local community in mind, Crown Highways couldn’t have gone too much further from home for the company’s latest charitable support effort.

An exodus from the company’s Burntwood HQ landed the team in Devon to tackle to Devon Coast 2 Coast challenge; a 100 mile cycle ride from Ilfracombe to Plymouth.

Despite the geography, the company’s effort was for a cause close to its heart, as well as it’s HQ, as Acorns Children’s Hospice will be the beneficiary of the charitable endeavour.

Local charity Acorns was named as Crown Highways’ charity of the year for 2021, running three specialist hospices within close proximity to Crown’s Burntwood offices and areas of works in Walsall, Birmingham and Worcester. Their dedicated teams provide specialist palliative care for life limited babies, children and young people, as well as providing support for their families.

The team so far has raised a whopping £13,500 for the charity with donations still being taken after the mammoth effort.

Click this link to add to Crown’s effort to support Acorns Children’s Hospice. 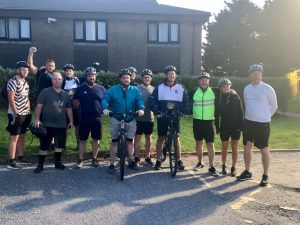 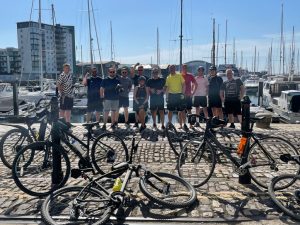 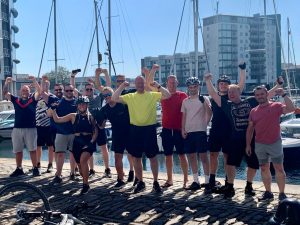 Following the completion of the ride, we spoke with some of the team regarding the mammoth task.

“I’m really proud of our team to be able to raise such a sum for such a great cause is brilliant, and we can only thank everyone who has donated to the cause. We know it will make a difference.

Customer and Comms Manager Ellie Jones also gave us an insight to the effort involved:

“The first day in particular was taxing as the terrain was hilly, so that took a lot out of us as we tackled that obstacle. The team really pulled together through that and it stood us in good stead for the following days knowing how we would face further challenges.”

“It’s been fantastic to have such a mix of people involved in this challenge, from senior management to apprentices, everyone has pulled together and given it their all. It’s great team effort and all very worth the struggles and the tough times knowing the money raised is going to such a fantastic local cause.” 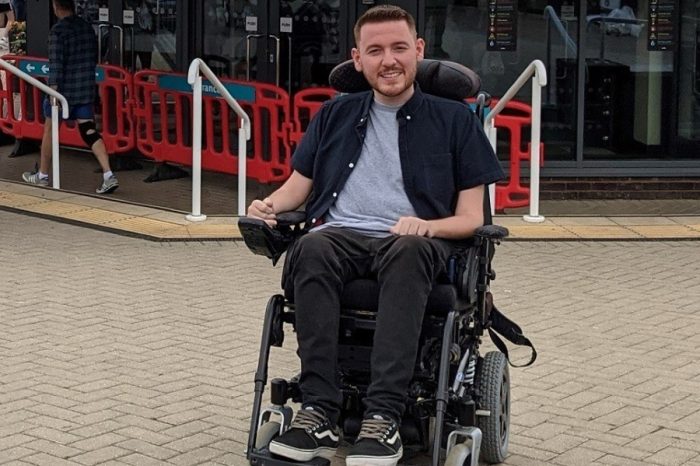 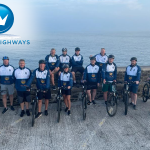