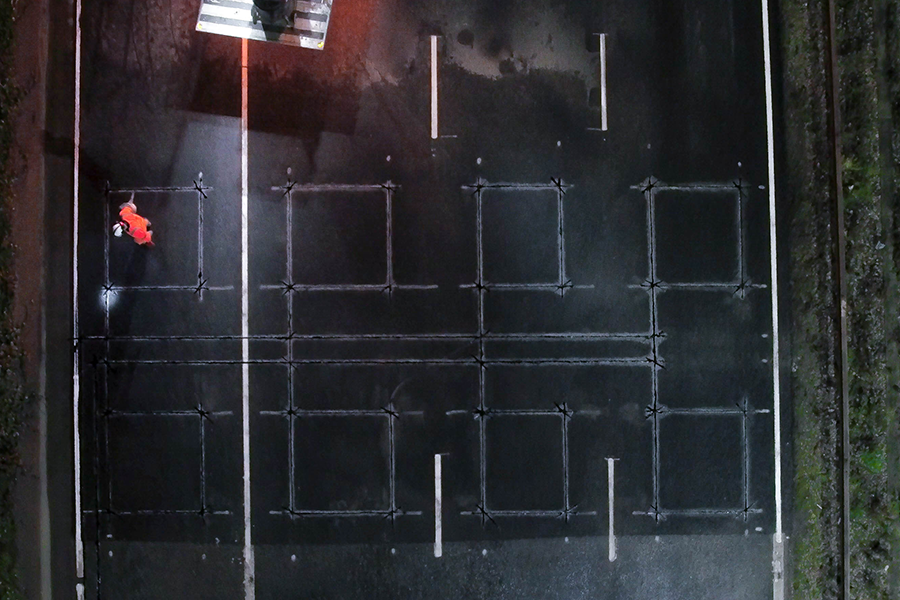 Over 25 years Crown Highways have established their reputation as market leaders in detection installation on the UK’s roads.

In 1994, the company started on its journey installing inductive loops and in more recent times, provide radar and magnetometer detection installation.

This feature will give an overview of the detection services Crown Highways now provide and is supplemented by a detailed article written by Alistair Gollop of Mott MacDonald.

Crown Highways operate 8 loop cutting teams across the UK and work around the clock, 24/7 on the highways network.

Crown Highways are vastly experienced in the cutting of loops in rural and urban conditions.

It’s a truly nationwide operation, as their operatives cut loops on the UK’s motorways and trunk roads from Lands’ End to John O’Groats.

Crown provides a specialist service including the installation of MIDAS, COUNT, TME, Enforcement, Traffic Signal, Weather Station and data collection loops for a host of major service providers and local authorities throughout the UK.

All Crown Highways crews have a multitude of experience in motorway working as well as urban &amp; rural environments and are well versed in the health and safety requirements and risks of carrying out this task.

Crown’s crews operate specialist loop cutting vehicles which have inbuilt welfare facilities and full CCTV coverage in and around the vehicle for workforce comfort and safety.

Each of these vehicles is fitted with a dedicated saw made by top quality company HUSQVARNA and can fit a maximum 900mm blade spinning at 3000rpm, maximum cutting depth of 411mm, and a 75bhp Diesel engine which has a dpf filter to comply with new emission regulations.

The saws can be used for up to 8 hours at a time and they are designed to make Hand Arm Vibration Syndrome (HAVS) levels low – another nod to employee welfare.

Along with the new saws, eyes have been turned to other health and safety features and benefits as Crown Highways has developed these new saws with an inbuilt transporting system – specified and designed to help manoeuvrability of the saws on site to eliminate potential manual handling injuries.

In 2019, Crown Highways will invest further in safety equipment for their workforce as each saw will be fitted with the FHOSS Halo exclusion zone to provide a plant-people interface deterrent.

The FHOSS Halo exclusion zonw emits a 360 light, meaning warning lights will clearly identify where road workers should not stand in the vicinity of a saw in use- minimising the risk of harm to anybody on site.

Crown Highways continues to strive to be the specialist sub-contractor of choice for all companies delivering AD, CWF, ASC, RTMC and Framework contracts. 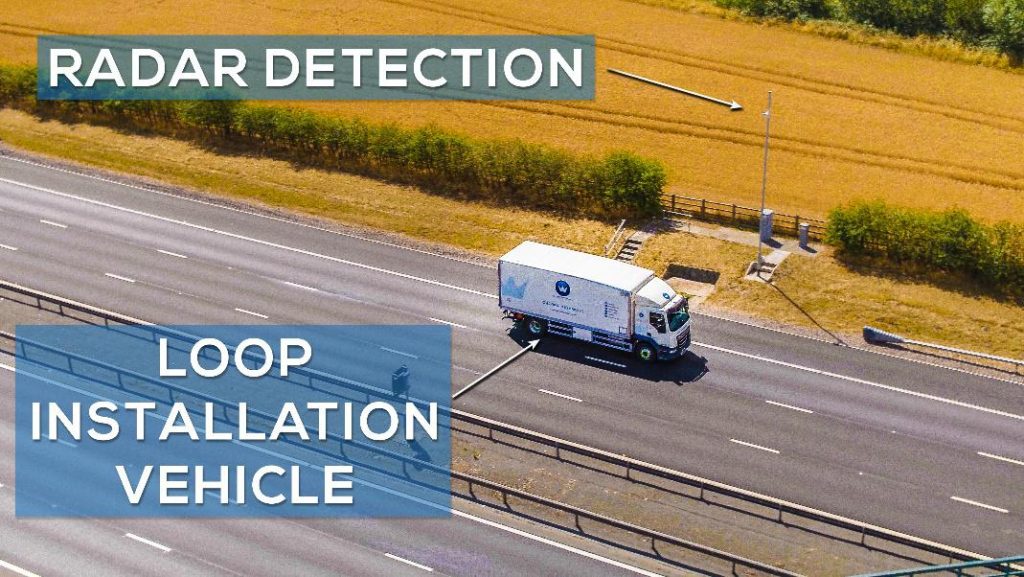 Crown Highways are certified installers of the Wavetronix radar system which is widely used on the UK’s motorway network. Radar technology is an alternative to inductive loops and provide a whole life cost advantage when incorporated into larger schemes.

Crown Highways have installed this technology across the UK with great success, using the Crown Highways group power we are able to survey, construct (Civils), install and commission the radar technology. 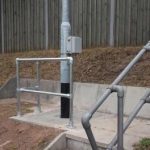 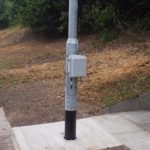 Crown Highways and Clearview Intelligence are working together offering a further alternative to inductive loops and radar in the form of Magnetometers. Magnetometers are accurate and easy to install wireless vehicle detection system. A cost effective alternative to inductive loops suitable for a range of applications, including traffic signal control systems such as MOVA and SCOOT and for vehicle detection in MIDAS applications. 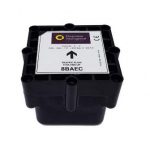 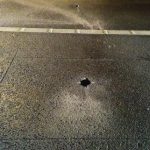 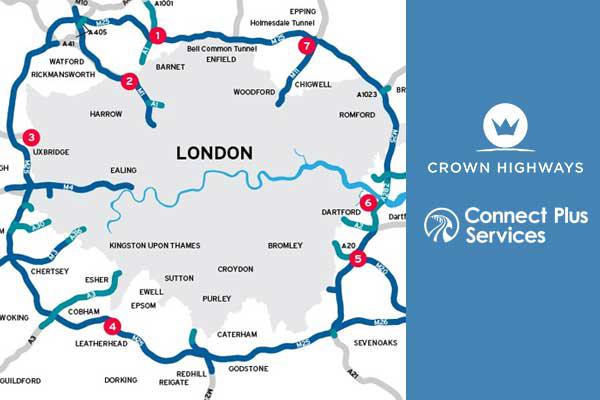 In June 2016 Crown Highways were awarded a Traffic Monitoring Detection contract on the M25 network.

The contract awarded by Connect Plus Services, which operates and maintains the network on behalf of Highways England, the service is to maintain more than 2000 existing inductive MIDAS loops and 100 radar MIDAS sites.

Connect Plus Services (CPS) has a 30-year contract with Connect Plus on behalf of Highways England. The contract, which started in September 2009, is to maintain and operate the M25 motorway network, including all adjoining trunk and slip roads, a network of 440km across six counties. CPS also has responsibility for the Dartford River Crossing in Kent, comprising both Dartford Tunnels and the Queen Elizabeth II Bridge.

For more information on Crown Highways detection or any of their other services, visit crownhighways.co.uk

For more insight and a detailed description of the different types of detection systems on our networks please read this article published by Alistair Gollop of Mott MacDonald. 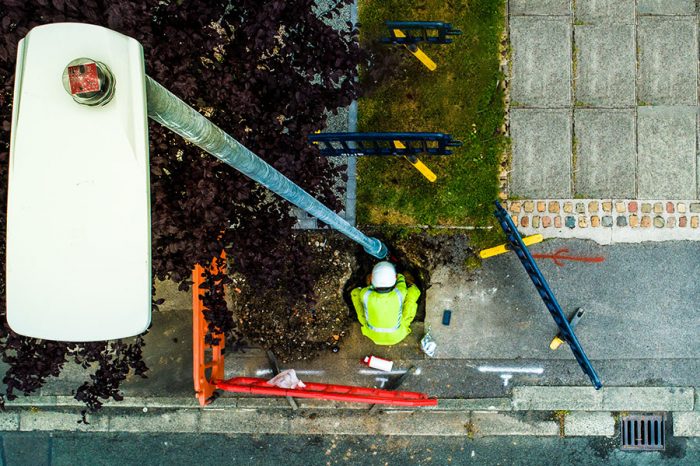 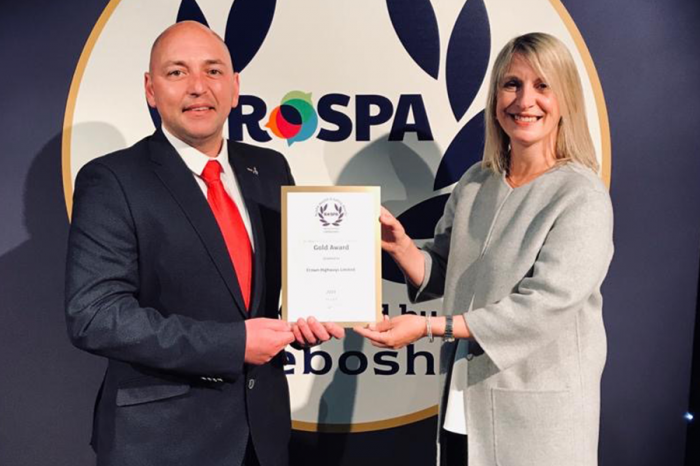 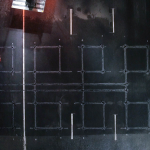