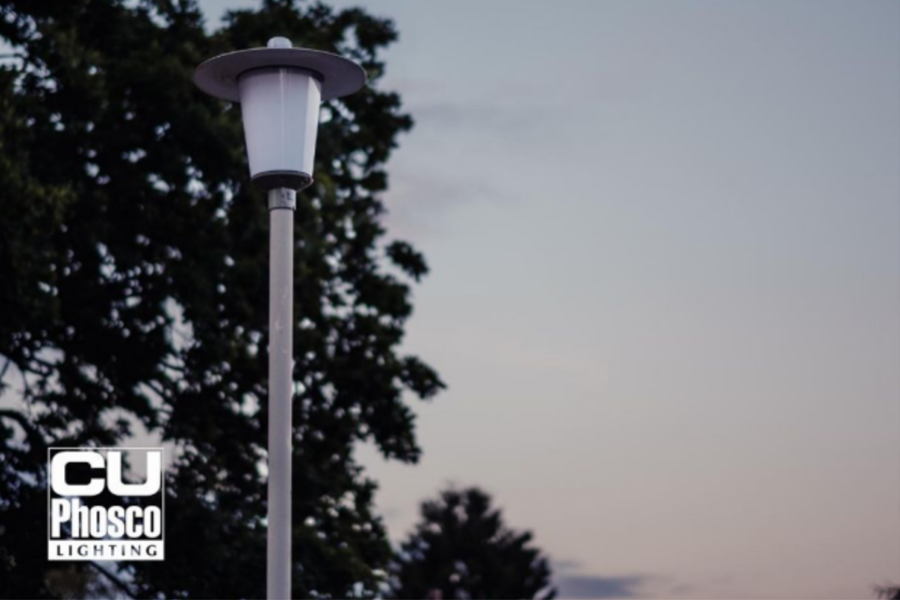 As most of the luminaires in WGC are classified as conservation areas, this meant any change to the luminaires had to be very carefully considered and to meet the approval of WGC Local Councillors.

As well as offering energy cost savings Ringway Infrastructure Services (RIS) on behalf of HCC were looking for a supplier that would meet all the operational requirements whilst improving efficiencies through innovation, service, and distribution capabilities.

The development of the product incorporated a trial scheme to establish approval through combined involvement with local residents, WGC Councilors, HCC Highways Engineers and RIS to ensure all parties were satisfied with the product both aesthetically and performance wise.

The specification was to provide an LED light engine delivering an equal lumen output to the existing streetlights. Initially a clear bowl was specified however CU Phosco Lighting technical engineers also presented an opalized version. The opalized version was well received by all parties and decision was made to use opal bowls in keeping with the existing luminaire appearance whilst delivering exceptional lumen output and energy efficiencies.

As CU Phosco Lighting is located within Hertfordshire, site visits, technical development and the final delivery enhanced the carbon offset requirements stipulated in the tender.

A 70% average saving in energy over the previous luminaires installed within the WGC Conservation areas has been achieved. The luminaire energy calculations are based on LED full power when in light and do not include any dimming regime which can be adopted by HCC via their Telensa CMS.

“As part of Hertfordshire’s drive to LED and CMS Ringway sought to replace the existing post top lighting in residential areas of Welwyn Garden City. This style of lighting is unique in Hertfordshire and required careful consideration to satisfy all the stakeholders. These issues included the appearance, lighting level, glare and opacity, value for money, maintenance, compatibility with the central management system and energy costs. As if that is not enough the lighting is in conservation areas, highly esteemed by the residents. The lighting is an integral part to that and we consulted with councillors, planners and local preservation groups to ensure the solution met expectations. After an initial tender process, we awarded the contract to supply the lanterns to CU Phosco who were flexible enough in our needs and were able to meet the demands put up on them. The whole scheme was completed on time and within budget. The products look good in place and to date the residents and public officers are happy. Thank you to CU Phosco for a job well done.” 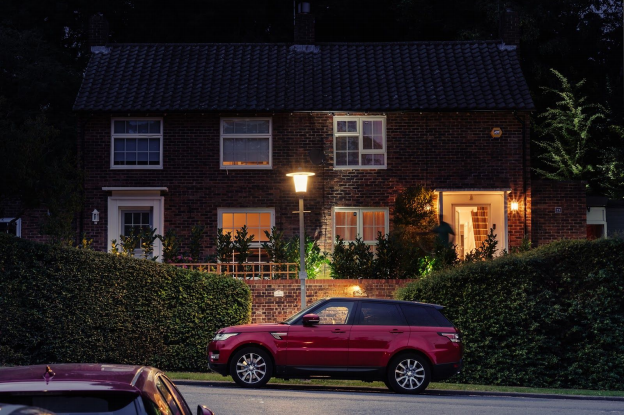 “We are very happy with the new LED lighting that has recently been installed on our road. The design of the lights is so similar to the original that we wouldn’t have noticed any difference apart from the fact that the lighting is now much clearer making you feel very safe walking around the town at night.” 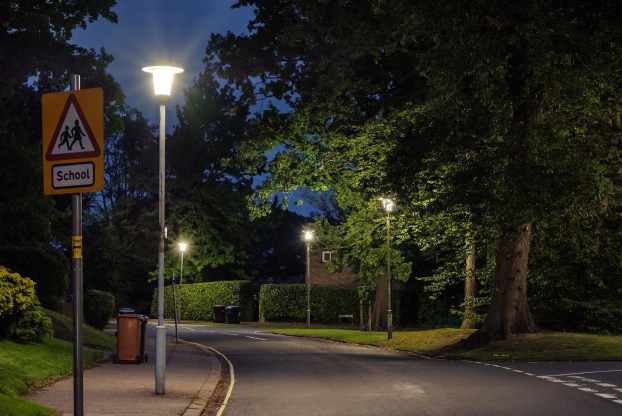 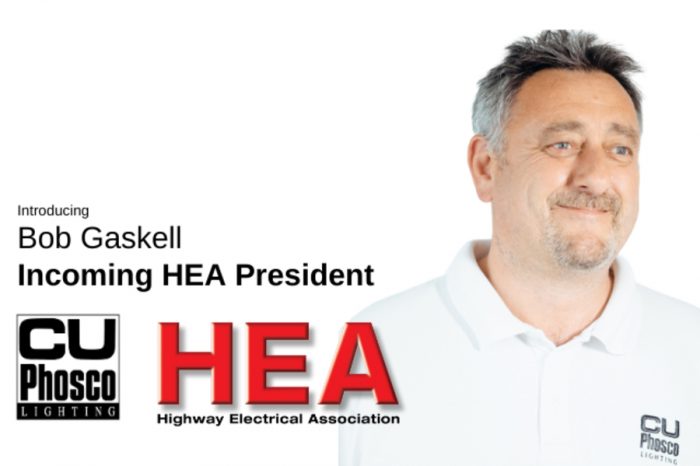 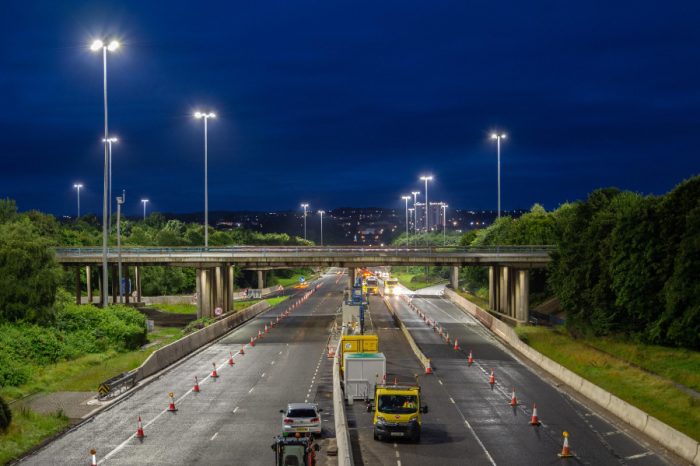 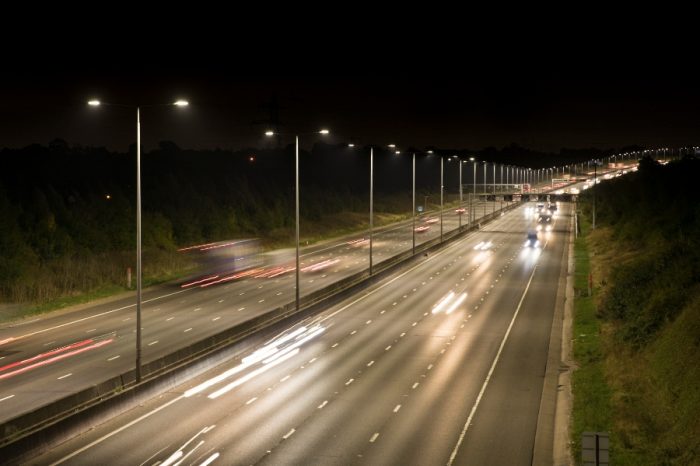 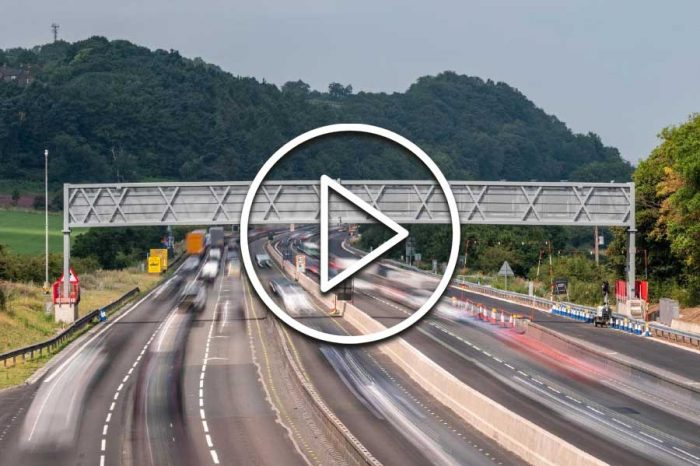 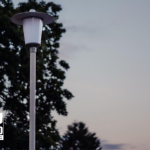