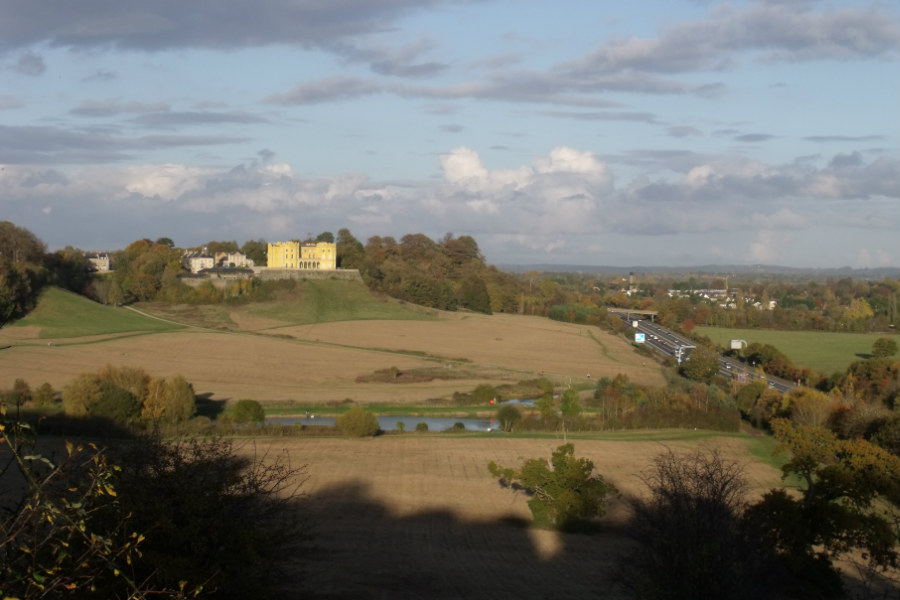 Highways England and Bristol City Council are embarking on a new project to restore part of the historic Stoke Park Estate landscape alongside the M32 gateway into Bristol, in parallel with other ongoing projects in the park.

Standing within Stoke Park is one of Bristol’s more prominent landmarks, The Dower House.

The imposing, 1760-built Dower House retains some of its original 16th Century features and its striking yellow appearance makes it a familiar landmark within Stoke Park, which spans either side of the M32.

The 270-acre landscape, however, is now listed on Historic England’s national ‘at risk’ register.

And as part of Bristol City Council’s Conservation Management Plan, and supported by Historic England, Highways England is funding and implementing a scheme to reduce the impacts of the M32 on the historic landscape.

The cultural heritage scheme will involve the planting of hedging and trees to screen the M32, as well as installing new livestock fencing to protect it from grazing, a new stone track to improve pedestrian and farmer access, drainage within the M32 underpass to improve access for pedestrians and cyclists, and stabilising the historic Tomb of Horatii monument.

The work is taking place alongside the reinstatement of grazing on the historic landscape, which is supported by Defra under a Countryside Stewardship agreement.

“Our designated funds programme was developed so that we can invest in projects beyond our traditional road build and maintenance, and this is a glowing example of how this funding can have a positive impact on people and communities.”

“The work will enhance the landscape for local communities and the planting will also provide visual screening from the M32 which divides the Stoke Park landscape.”

The historic landscape is a significant public open space in Bristol with a complex mosaic of open parkland, limestone grassland, ancient and ornamental woods, scrub habitats and historic ponds which support several species of breeding bird such as the reed warbler and reed bunting.

“Bristol City Council and the local communities value this distinctive city gateway landscape, and in parallel with projects in partnership with Historic England, Natural England and the University of the West of England, we welcome the opportunity to work with Highways England to reduce some of the impacts of the motorway along its immediate boundary.”

The scheme has received £127,000 from Highways England’s Designated Funds, and will be completed by the end of March 2020.

Elsewhere in the South West, designated funding is also helping Highways England to support Stroud District Canal and the Cotswold Canal Trust in a £4 million project to restore a section of the Cotswold Canal near M5 Junction 13, assisting Cornwall Council to deliver a number of cycling, habitat and heritage projects alongside the A30 and supporting Sustrans to deliver a number of cycling initiatives around the new M49 junction scheme at Avonmouth. 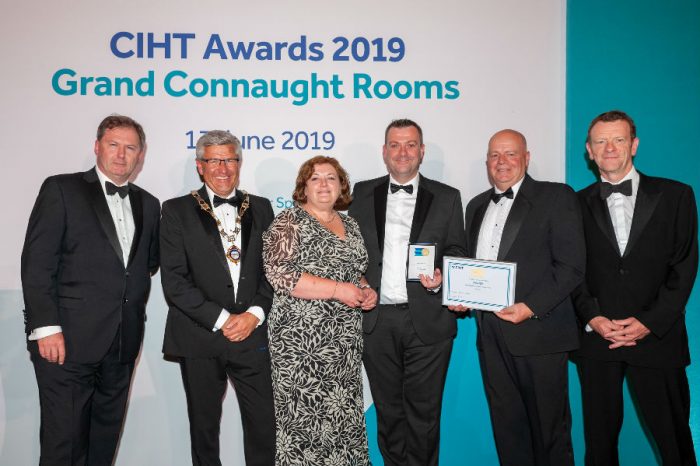 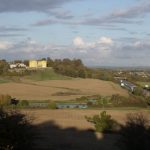