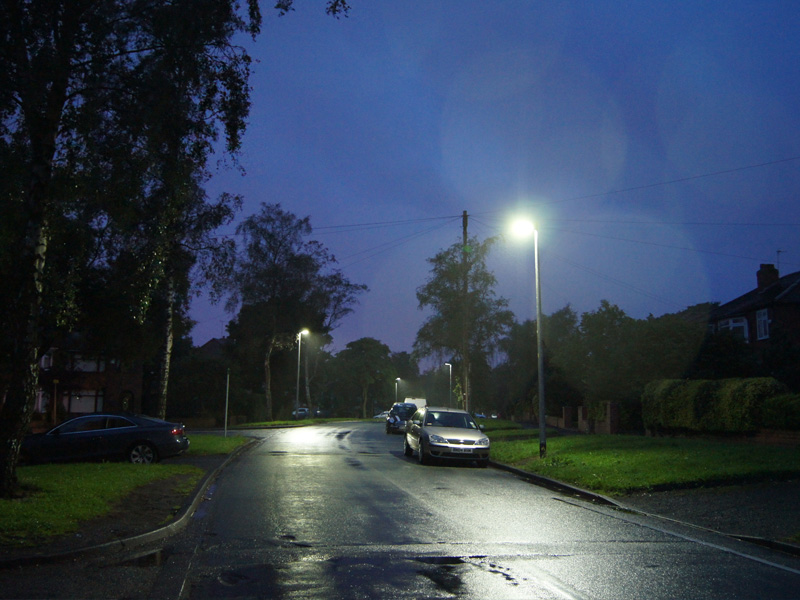 New road lighting standards which pave the way for a £7.6m investment from Cumbria County Council in new energy efficient street lights are set to be agreed by their Cabinet.

In its 2014/15 budget agreed in February the council decided to invest £7.6m in upgrading thousands of old high-wattage street lights and replacing them with far more efficient and effective LED systems.

The new council policy on road lighting standards takes advantage of the ability to offer flexible levels of lighting from the new LED lights which will start being installed by county council highways teams later this summer.

Hand in hand with the investment in nearly 12000 new LED lights will be a rolling review of all the remaining approximately 33000 street lights in the county to see whether further energy efficiencies can be made. This may include deciding not to replace faulty or expired old lights in areas where communities would rather not have overnight illumination or seeing whether it would be feasible and preferable to dim any of the approximately 3000 older lights which can be dimmed.

All of the new LED lights require far less maintenance than the older stock and come with the ability to set lighting levels at the appropriate and safe level for their location. Most of Cumbrias older lights by contrast can only be fully 100% on or fully off. Therefore the councils policy to allow dimming of lights where appropriate and safe will only apply to around a third of Cumbrias street lights (the 12000 new LED lights plus the circa 3000 dimmable older lights). For the older lights which cant be dimmed the only options would be either to leave them as they are replace them with newer stock if the council decides to make a further investment or to save energy and money by either reducing the hours they are switched on (having them on in the evening but switching them off from midnight to 5am) or switching them off completely.

The county councils new policy makes it clear that any dimming reduction in lighting hours or full switch off will only take place after engaging with local people and carrying out proper safety and equality assessments.

Currently only around 50 streetlights in Cumbria are set at dimmed levels (all are in Carlisle) – but trials on reducing lighting levels on these 50 lights have proved successful with no safety issues or public concern raised at all.

Cllr Keith Little Cumbria County Council’s Cabinet member responsible for highways said: The council is just like households all over the country – we want to cut our energy bills and there are ways of using modern technology to do that. We’re making the investment now to help us save money and conserve energy further down the line.”

“I don’t want anyone to be concerned that it’s our intention to dim or switch off all the old street lights – this is not what this is about. But we believe there is scope to significantly reduce lighting levels while still maintaining safety. Some households have already told us they would rather not have their lights left on overnight and we want to use this new investment as an opportunity to review whether we can be more energy efficient and not over-light areas for no good reason.” 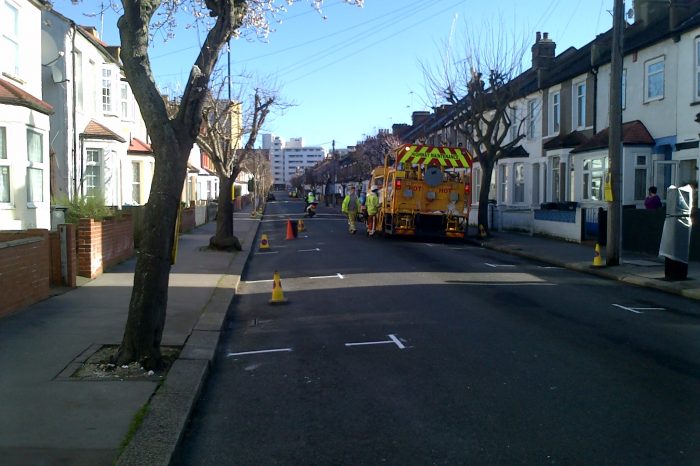 Croydons Streets Get A Revamp 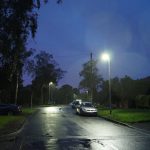