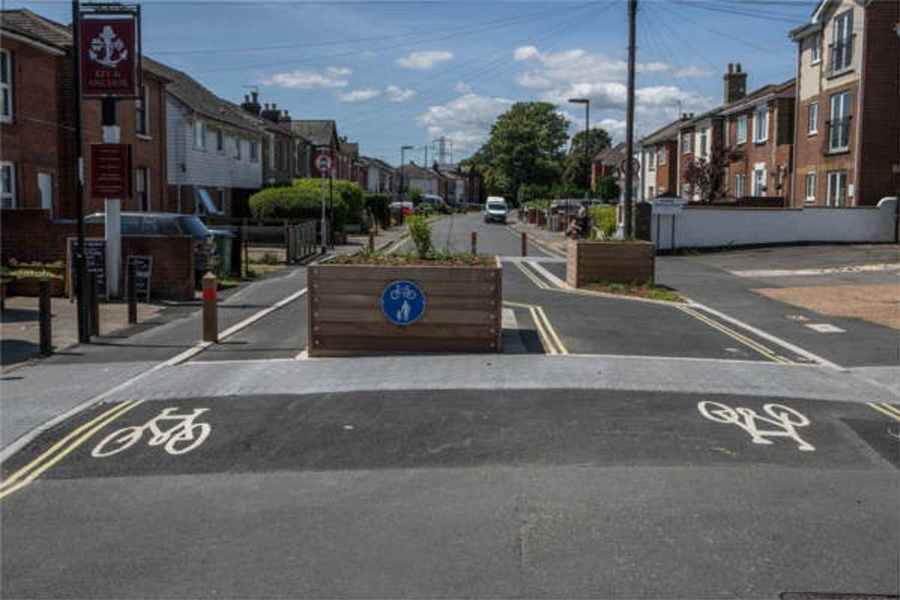 Brian discusses how the Highways Service Partnership designed and developed a hierarchy of bicycle infrastructure to meet Southampton’s growing population demands in a more sustainable and environmentally-friendly manner.

The plan for the Cycling Strategy involves developing the Southampton Cycle Network (SCN) routes which will create Cycle Freeways, Cycle Cityways, Quietways and Active Travel Zones as a holistic programme to increase the number of people cycling in Southampton. Balfour Beatty Living Places are using their highways expertise to design and deliver the cycling routes, having recently successfully completed the SCN1 route from Totton and the New Forest through to Southampton Central Station, which provides cyclists with segregated cycle lanes.

Speaking of the Cycling Strategy, Brian said: “The success of the strategy is testament to the HSP’s collaborative nature, good planning, a strong transport policy foundation and a proven track record in delivering projects on time, and to budget.”

Balfour Beatty Living Places will now turn its attention to delivering the remainder of the ten-year Cycling Strategy which, on completion, will make Southampton a “true cycling city” and eliminate traffic to improve the living environment of residential areas in the City. 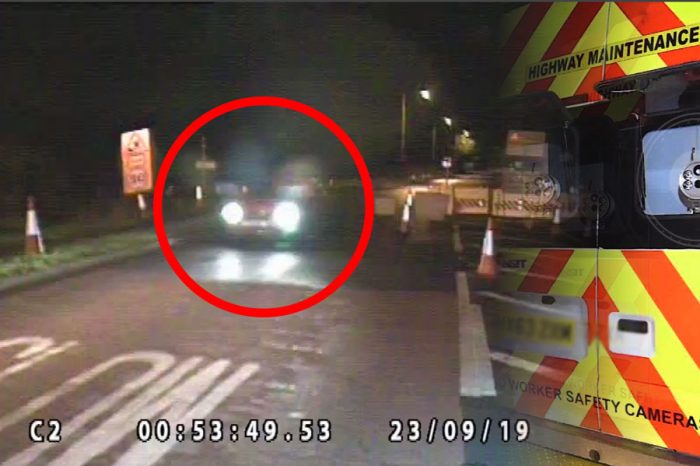 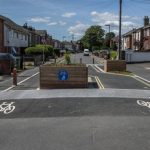