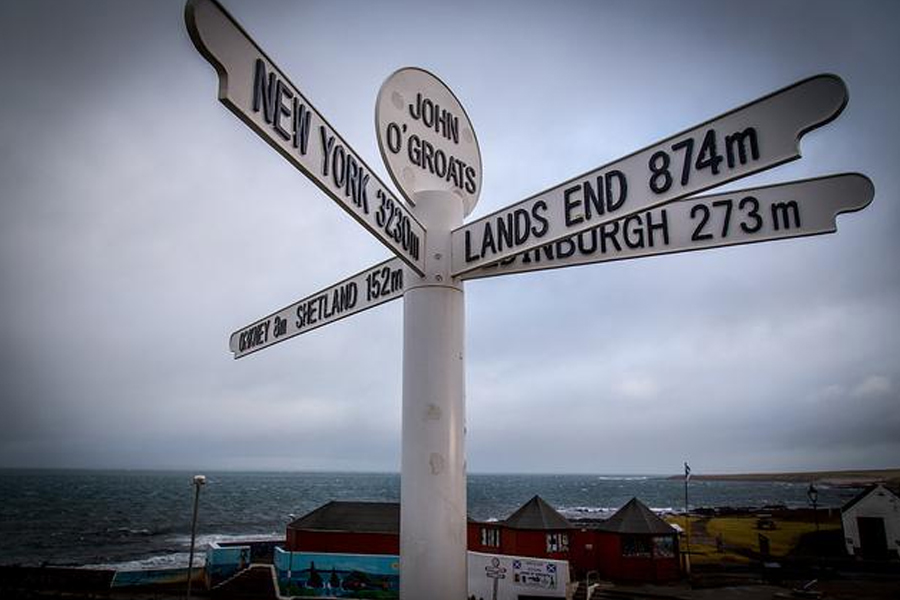 Cycling UK has outlined plans for a traffic-free route that would enable off-road cyclists to ride from Land’s End to John O’Groats.

Partly using existing hiking trails, the charity is using the extension of right-to-roam legislation to include cyclists and horse-riders to devise the route, reports The Sunday Times.

“In England and Wales, however, only about 20 per cent of that network is legally accessible for bikes and horses.

“In 2020 the [England] Coast Path is due to be completed, which is why we’re announcing this weekend Cycling UK’s ambition for what should come next: an off-road Land’s End to John o’ Groats route open to everyone.”

Among the country’s 15 national trails, the latest of which is the 2,795-mile England Coast Path, only the South Downs Way and the Pennine Bridleway can be ridden in full on bike or horseback.

The Land’s End to John O’Groats route, most of which is due to be open by 2020 – riders will have to use roads for around 10 per cent of its length, with Cycling UK estimating it will take 15 years for the route to be completed – is a number of trails that the charity is developing.

Those include one named the Wiltshire Loop which will run from Stonehenge to Surrey and another which will connect Kent with Cornwall. 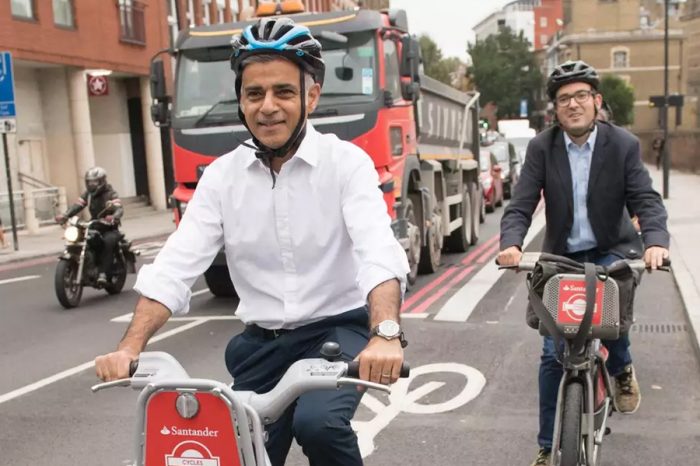 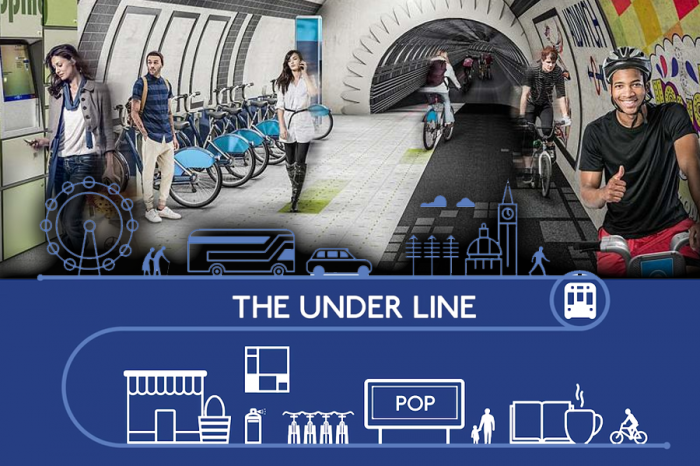 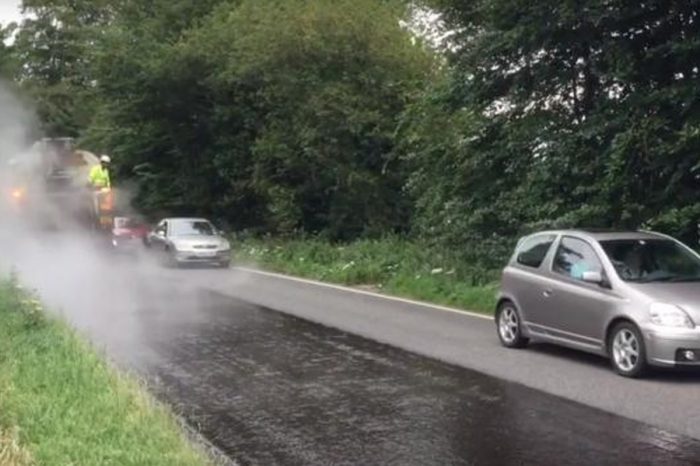 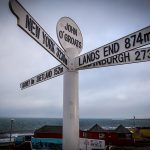