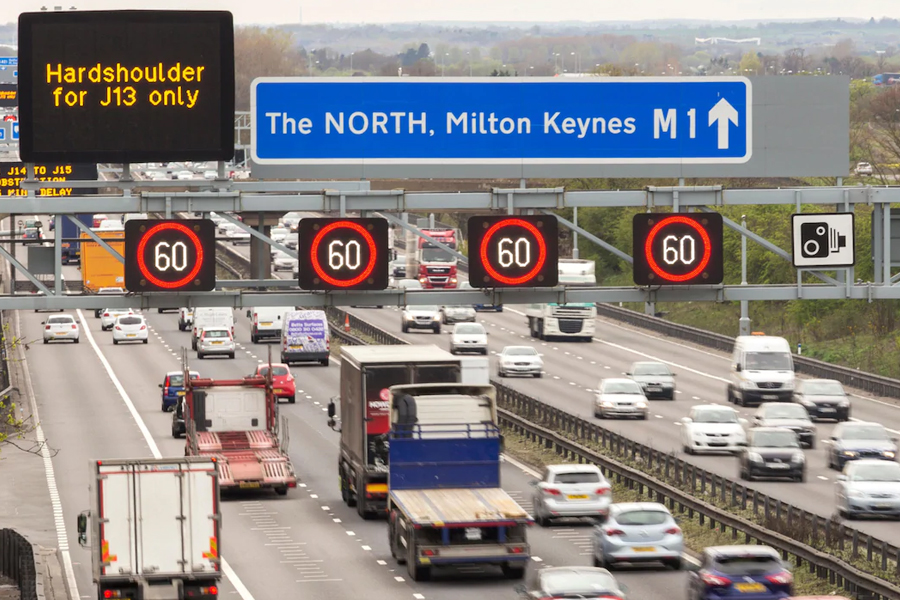 The death of a woman on a “smart motorway” which had no hard shoulder is expected to reignite the debate about the safety of the new generation of roads.

The 62-year-old was a passenger in a vehicle that broke down on a stretch of the northbound M1, around one mile north of Woodall Services near Sheffield, on Sunday night.

Both she and the driver got out of the car at around 9.40pm, South Yorkshire Police said. But some 16 minutes later, a black Mercedes E-class hit their Nissan Qashqai, which then hit the victim, officers believe. A Peugeot 407 and a Volkswagen Golf were subsequently involved in collisions with both the Mercedes and each other.

Overhead signs with a red cross are supposed to warn vehicles against using the left-hand lane when a car has broken down or crashed on smart motorways. Police are understood to be looking at whether the signs were operating at the time of the accident or whether a driver ignored of missed the signal.

A 30-year-old man was arrested on suspicion of causing death by dangerous driving and remains in police custody.

“Major safety concerns” have been raised over the controversial abolition of the hard shoulder on busy stretches of the nation’s motorways.

Highways England, the government company that operates the country’s 4,300-mile motorway and A-road network, intends to convert more than 15 per cent of motorways to all-lane running over the next seven years, at a cost of £6 billion.

Earlier this year, a study found that as many as 20 per cent of vehicles were driving through the red X signs indicating  that a lane is closed on a smart motorway.

Steve Gooding, director of the RAC Foundation, said, “Too many drivers who wouldn’t think of running a red traffic light still seem to treat the Red X as an advisory rather than a mandatory signal, used to protect their safety.”

In 2016, a cross-party committee of MPs warned  that while all-lane running was a cheap way of cutting congestion by creating extra capacity on existing motorways, they increased the risk of serious accidents if cars break down in “live” lanes with nowhere to escape to.

Louise Ellman, then chairman of the Commons transport committee, accused the Government of taking “a short cut at the expense of lives”. 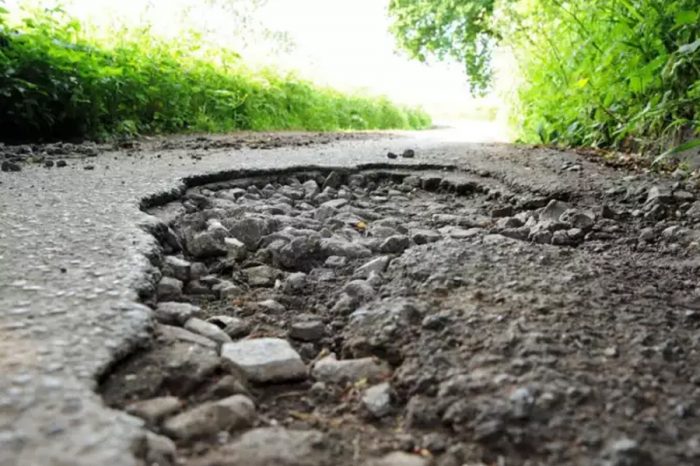 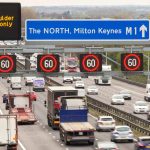