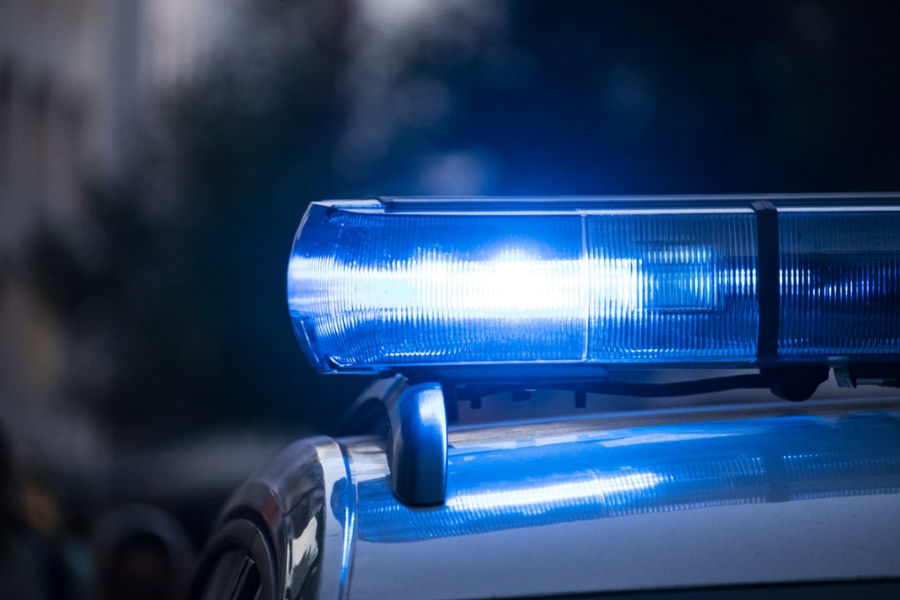 A dedicated roads policing unit has been launched in Lincolnshire in a bid to reduce the number of people killed or seriously injured on the roads.

The team, made up of 20 officers, is split across two sites in Grantham and Louth.

Lincolnshire Police said its ambition was to “have the safest roads in the UK”.

Ch Insp Pat Coates said nearly 500 people had been killed or seriously injured on the county’s roads in the past year.

“That’s clearly far too many,” he said.

He said the county had a large network of minor roads and had seasonal issues with motorcycles and people visiting the coast.

“Every serious collision we attend is a life-changing event for those involved. By engaging with road users, educating, and enforcing road traffic legislation, we aim to reduce the number of people who have their lives potentially devastated,” he added.

Lincolnshire Police said the Grantham RPU, which was established in January, had already had some success targeting criminal activity.

Four stolen vehicles had been recovered and a number of arrests made in relation to drugs offences, the force said.

The RPU team had also visited schools to talk about their work.

The Louth RPU launched on Wednesday.

Police and Crime Commissioner Marc Jones said he was delighted to see a dedicated roads policing unit in the county – the role having previously been performed as a dual function of the Armed Policing Unit.

“[It will] reinforce efforts to reduce the number of serious and fatal collisions – as well as targeting offenders who use our roads to travel into the county to commit crime,” he said.

He said the cameras would “seriously enhance” the police’s ability to “put eyes on the most isolated locations”.

Original source article: https://www.bbc.co.uk/news/uk-england-lincolnshire-62052245
Disclaimer: This article was not originally written by a member of the HighwaysIndustry.Com team. 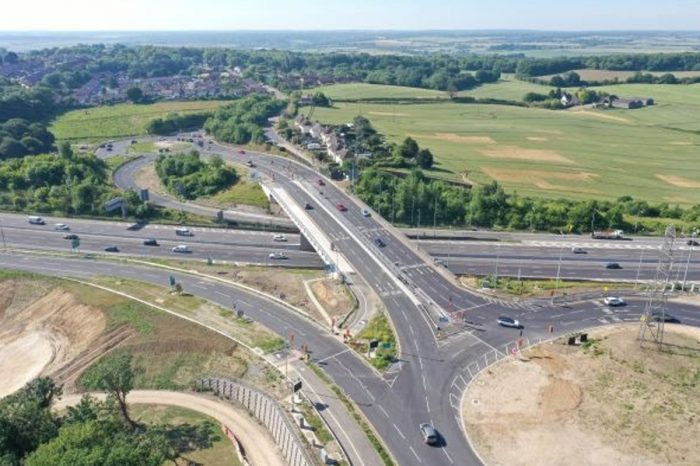 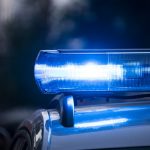