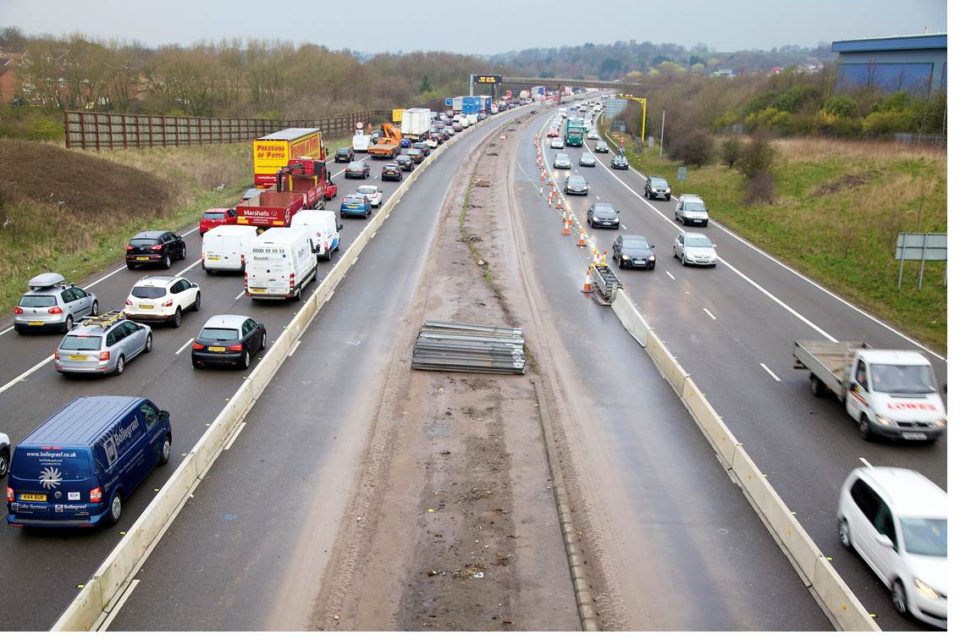 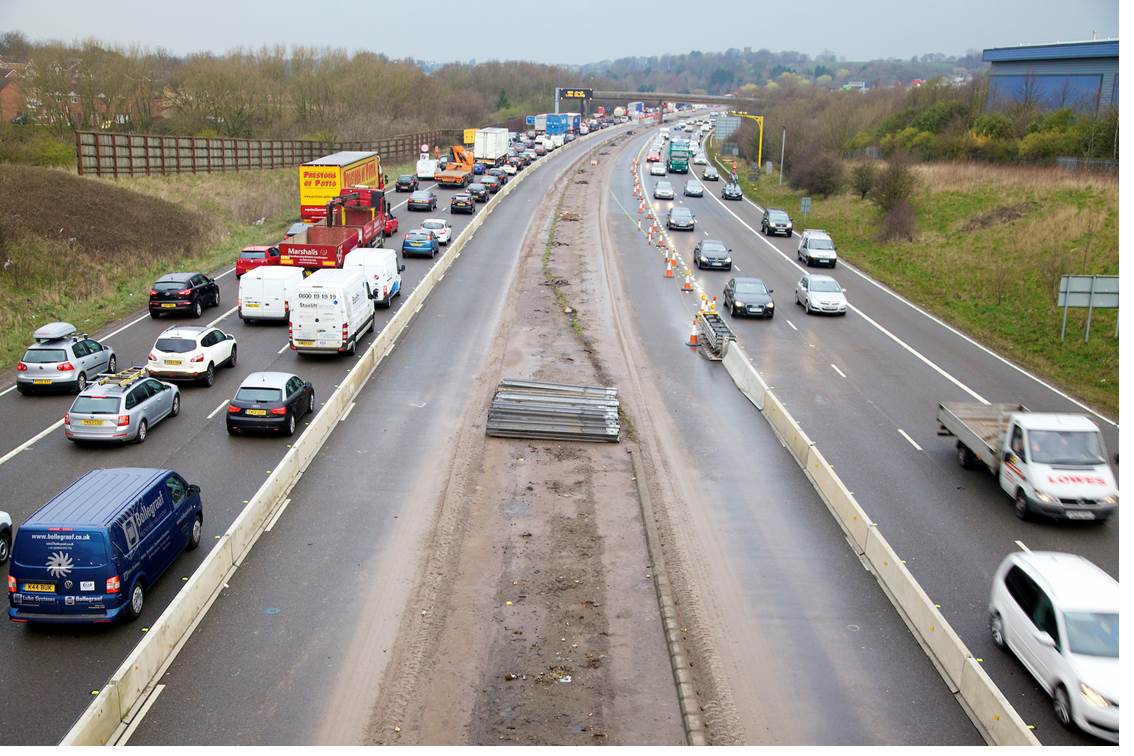 Delta Bloc UK Ltd have a rich history which started on the wake of the millennium. Here we tell the story from their origins to present day and look ahead into what the future may hold.

* Throughout the 00s Delta Bloc International (DBI) Delta Bloc UK Ltds parent company generated sales in the UK through a licence partner. This brought them some success but not to the sales levels the business had wanted. Towards the end of 2009 the decision was taken to set up a new subsidiary company in the UK to provide better exposure and interaction with the UK infrastructure market presented through a dedicated team of construction professionals who could execute a strategic growth plan. Thomas Edl MD DBI Werner Fink FD DBI and Tony Walker as the newly appointed GM of DBUK set up the new trading company in January 2010 with clear objectives in mind.

* Early goals were to establish relationships with contacts within the Highways Agency and their key delivery partners both at consultant and contractor level to generate initial interest in DELTA BLOC road restraint systems that were then new to the UK market. These systems have previously been widely used in continental Europe to great effect and now it was time for the UK to learn about the benefits Delta Bloc can offer. 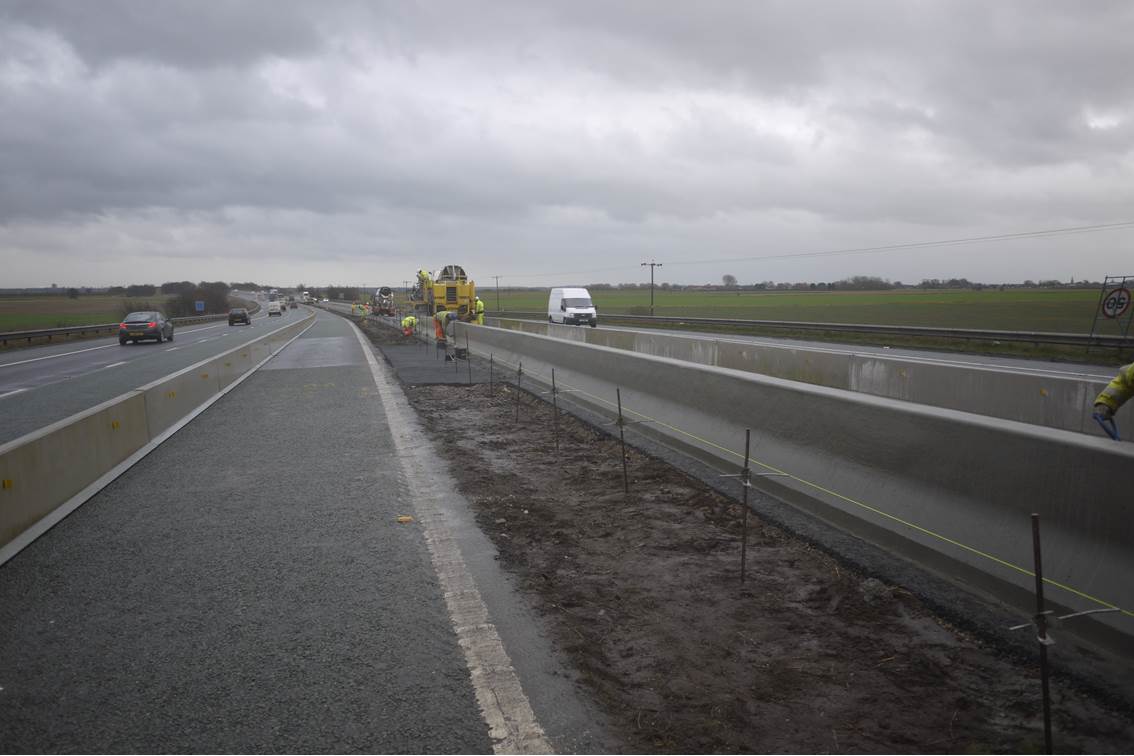 * Out of the range of 22 different barrier systems their temporary barrier systems were seen as a good entry route into the market to establish themselves as a credible supplier. In conjunction with this Delta Bloc UKs team of professionals would introduce the permanent barrier systems specifically designed for use in the UK market. The aim being that through extensive lobbying of both contractors and designers the systems would then be considered at specification/design stage rather than being looked at too far into the lifecycle of the project.

* An early win came in early 2011 but not from the Highways Agency but rather the Welsh Government where Delta Bloc UK were sub-contracted to install circa 8km of permanent rigid DELTA BLOC DB 80AS-E on the M4 corridor near Newport in South Wales. This was the first marquee project that allowed Delta Bloc UK to market their products with more credibility. This project was to later win the British Precast Innovation award in 2012.

* Whilst still pursuing their first project with the Highways Agency in England Delta Bloc UK achieved a further success early in 2012 securing the sub-contract from Balfour Beatty Civil Engineering for 1km of permanent rigid DELTA BLOC DB 80-E on the M25 J9-10 at the newly constructed Cobham MSA. This once again allowed Delta Bloc UK to market their systems more effectively to the key contractors and design consultants having used their pre-cast concrete barrier system on the most iconic road in the UK. This project was featured in an article published in the NCE which made specific references to the benefits the pre-cast products had delivered on this particular scheme.

* As Delta Bloc UK Ltd. complete their 5th year of trade their early objective to be involved in supplying DELTA BLOC pre-cast concrete road restraint systems to major motorway projects remains firmly in place and are confident that in 2015 Delta Bloc UK will continue to break the monopoly of single source supply for permanent rigid barrier systems which has existed for nearly the last decade. Add to this their new range of In-situ barrier systems tested in accordance with the most up to date of standard Delta Bloc UK now has a suite of products to suit all scenarios and can even offer hybrid solutions to best suit the requirements of the site/client. 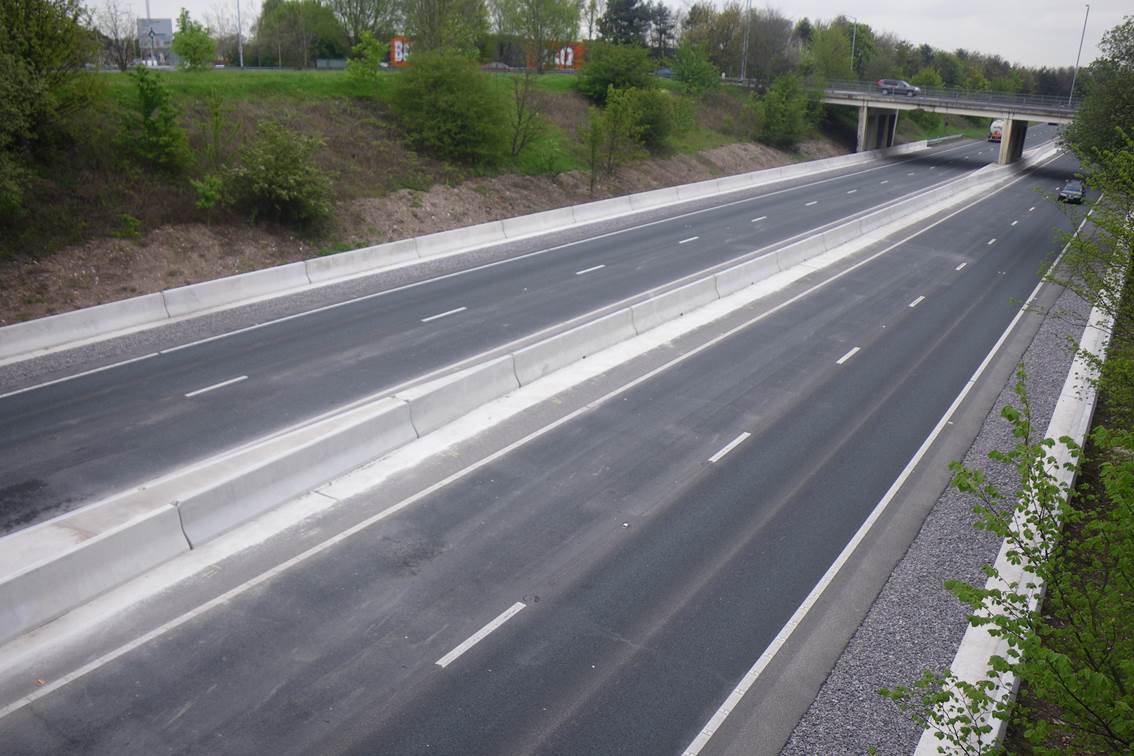 14. January 2014  Contract secured to supply new slip form DELTA BLOC EP 80B system on M180 J2-3 working with A-one+ in HA Area 12. First time on HA network that a slip form barrier had been installed that was not step profile.

15. May 2014  Move to new office with warehousing facility in Wakefield 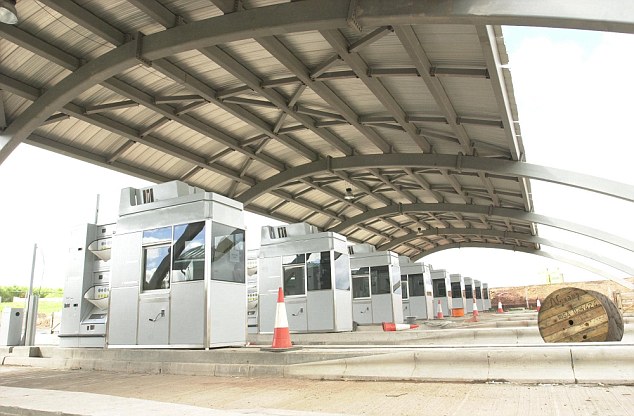 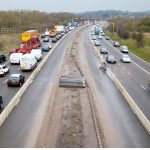