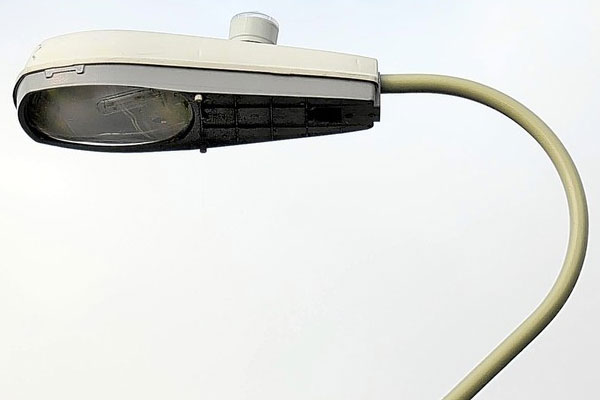 More than 14,000 Derby street light bulbs are set to be replaced with greener, energy saving lights funded through the city council borrowing £2.8 million.

It is unclear whether the money to pay back that cash would come from the money that the authority uses for day-to-day running of the council – a pot which faces £45 million of cuts in the next three years – or the council’s capital budget for one-off spends.

But councillor Asaf Afzal, cabinet member responsible for the lights, said a large proportion of the cash would come from an interest free loan.

And he said that the annual energy cost saving from having the LED lights would be £307,055, an amount that would enable the council to break even in a decade and then make further savings.

A report drawn up by council officers on the subject says the council had also considered the fitting of special equipment that would have meant street lights automatically switching off between midnight and 5am.

But Mr Afzal said that was turned down for “safety” reasons.

He said: “It was felt it was better to have lighting here.

“My own bathroom has LED bulbs in it and to me they seem to be brighter than the old-fashioned bulbs.

“We are saving money in the long-run and, in the short-term, it will make massive reductions to our carbon emissions.”

The report says that the 14,289 replacements being looked at represented 49% of the total number of lights in Derby.

It says this would mean the carbon emissions from the affected lighting dropping from 1,657 tonnes to 603 tonnes.

It says the council would borrow £1.5 million of the £2.8 million via an interest free loan from not-for-profit company Salix Finance, which is funded by the Government’s Department of Energy and Climate Change.

The report says the remaining £1.3 million would come from “borrowing”.

Mr Afzal said the interest free loan was “too good an offer to pass up”.

“While predicted rises have slowed, the cost of energy is still expected to rise by nearly 79% by 2032. Without investment to reduce energy consumption, the running costs of our street lighting equipment will have a serious impact on the council’s revenue budgets.”

A final decision on the plan will be made at a meeting of the council’s leadership on Wednesday next week. 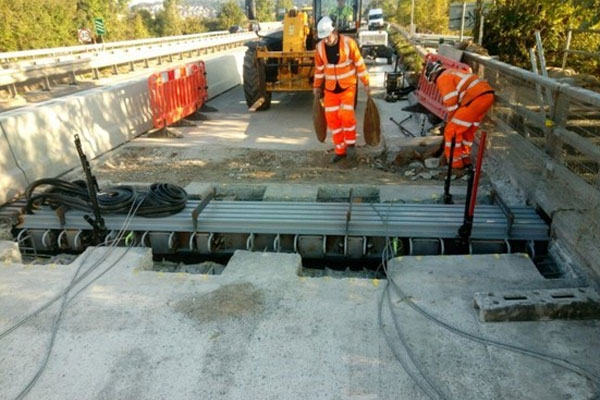 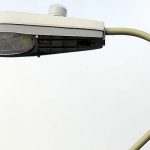