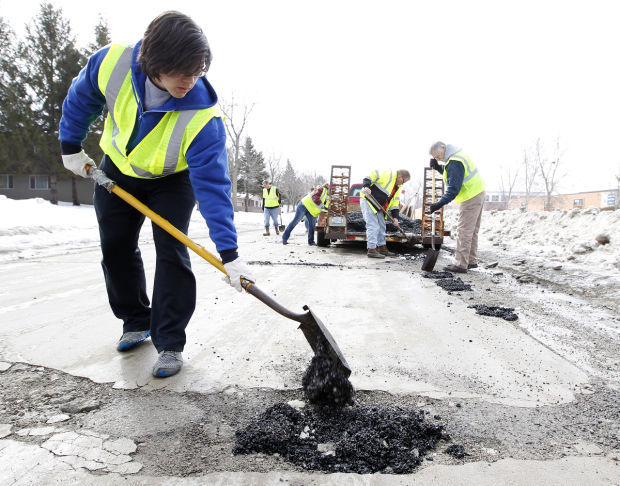 In the face of budget cuts and tough spending decisions Devon County Council has begun a consultation into hiring volunteers to help fill potholes and clean signs.

The county council have had particularly hard times with this years extensive flooding and a highways budget knifed by £18million since 2010. As if things couldnt get worse the local authority will be dealing with a further £3.4 million in road cuts by 2016.

Desperate times call for desperate measures as the council have now turned to the taxpayers to help brush up their local community.

The ironic move would put your average joe in control of such responsibilities like:

The Government is reducing revenue funding year on year and were facing massive pressure on our budgets.

There are some very difficult decisions that need to be made and were looking at a number of options but we want to receive feedback from people and were keen to hear their ideas.

The new road warden scheme will reduce the councils financial burden by encouraging volunteers to come forward and improve their community through minor maintenance work. Towns and Parish Councils would put forward such volunteers who would go on to receive training from the council.

Cllr Hughes added: This is an opportunity for the public to give us their view on the proposals how they feel this will impact on them and what alternatives they would suggest. 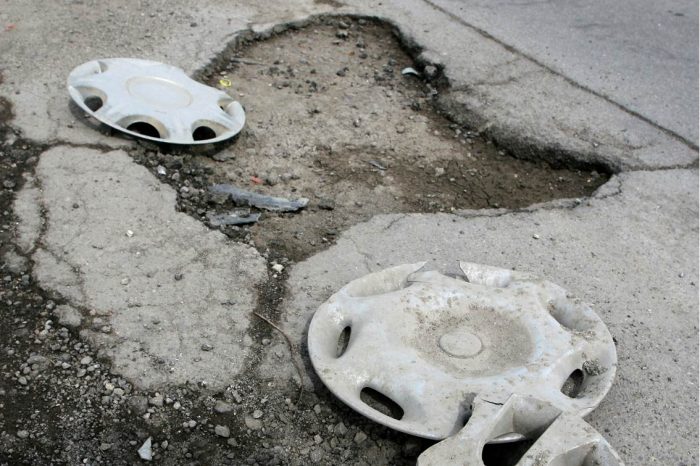 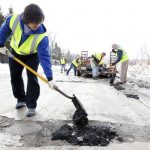