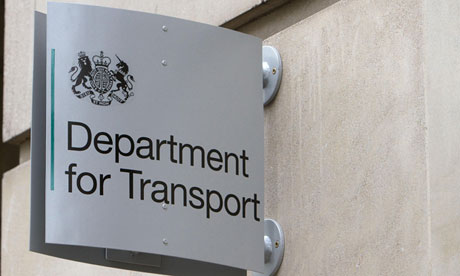 Highway Maintenance Efficiency Programme (HMEP) lead at the Department for Transport (DfT) Hadyn Davies has revealed pressure on local authorities to produce highways asset management and efficiency plans will be ramped up after 2015.

He said: The amount of funding that is linked to performance and efficiency initiatives would probably be a very small proportion. But then we would look to ramp it up over the six-year spending review.

Performance based funding is set to be the model for the future after revelations from a recent DfT discussion document Gearing up for efficient highway delivery and funding.

Any under-performing councils could face budgets cuts of up to 40% something ADEPT members have raised alarm bells over.

Mr Davies assured councils: We are acutely aware of the fact that local authorities are in different places and face different challenges. So whatever comes out of the final consultation document [this summer] is going to look particularly at what trajectory authorities are on in terms of their move to efficiency.

A willingness to start embracing asset management principles from a standing start would be seen as scoring points equally to those who are well advanced in that area. It is about encouraging them not about victimising them.

We are also looking at possibly rewarding people that are keen to go out and share their knowledge and experience with others who are perhaps not in the same situation. Sharing it will also score points.

Mr Davies also revealed that the HMEP could evolve to guarantee DFT funding past 2014-2015 to become more self-sustaining from 2016. He suggested income streams could come from small subscription fees for the latest updates from HMEP products and a more direct support from the industry.

He said: The peer review process is also a potential candidate [for charging] because the beneficiaries would have to pay many times more for that level of support out in the private market.

Responding to Mr Davies comments ADEPT transport board chair Tony Ciaburro said: It is encouraging that the government is listening to informed opinion. We must not move to a system that simply punishes underperformance.

It is a welcome idea to reward knowledge sharing as we need to move to a support system that brings everyone up to speed. So instead of having winners and losers under competitive bidding everyone becomes a winner. 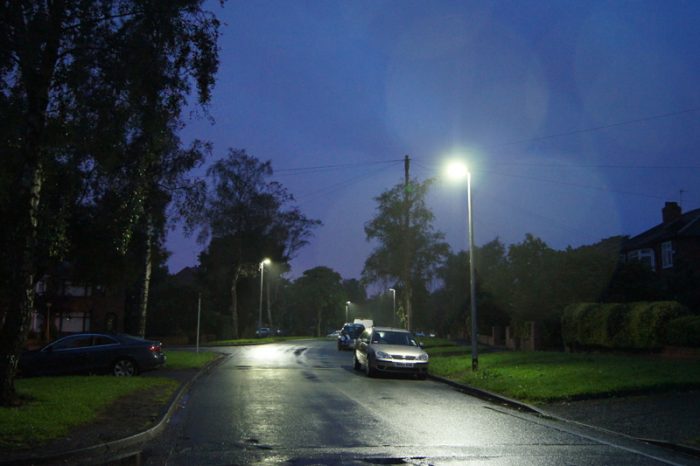 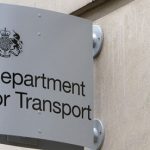