A new chair has been appointed to Highways England who will be responsible for the delivery of RIS2.

Dipesh J Shah OBE has today (21 July 2020) been announced as Highways England’s new chair to lead the government’s ambitious plans to level up road infrastructure across the country.

Following a competitive selection process he will take up the role on 1 September 2020 and will be responsible for the delivery of the second 5 year road investment strategy. The £27 billion strategy, known as RIS2, began in April 2020 and will further improve the safety, reliability and connectivity of England’s strategic road network.

Mr Shah takes over from Colin Matthews who, since 2014, had led the organisation through a period of significant change, from its initial establishment as a government-owned company, through to its delivery of the RIS1 programme and subsequent plans for RIS2.

“I am honoured to be invited to chair Highways England, which plays a pivotal role in connecting communities across England.

“I look forward to working with colleagues to deliver the very significant programme of improvement and expansion of the road network in support of the government’s levelling-up agenda.”

“This government is determined to build our way out of COVID-19, providing the infrastructure, jobs and skills needed to support our economy.

“I am delighted that Dipesh Shah will be leading the Highways England team at this crucial time, delivering major projects that will really make a difference to communities across the country.

“I’d also like to thank Colin Matthews for seeing Highways England through its first phase as a new company, including the successful delivery of the first road investment strategy.”

Dipesh brings extensive experience from both the public and private sectors. Previously, he has chaired several organisations including a listed power utility, housing association and the European industry association for solar.

He has also served on the boards of Thames Water, Babcock International and the Crown Estate, as well as on boards in the infrastructure, financial services and energy sectors. Dipesh was formerly the CEO of the UK Atomic Energy Authority, having earlier held several senior positions at BP.

Original source article: https://www.gov.uk/government/news/dipesh-j-shah-obe-announced-as-new-highways-england-chair?utm_source=75e37f18-b416-45ac-a50c-472e8b71c58a&utm_medium=email&utm_campaign=govuk-notifications&utm_content=immediate
Author:  Department for Transport, Highways England, and Baroness Vere of Norbiton
Disclaimer: This article was not originally written by a member of the HighwaysIndustry.Com team. 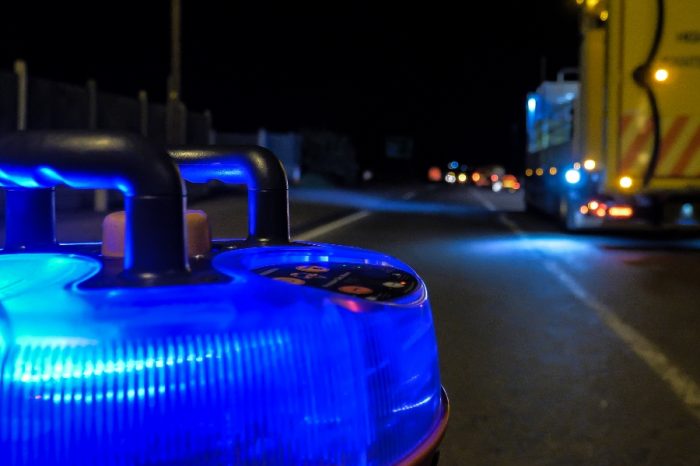