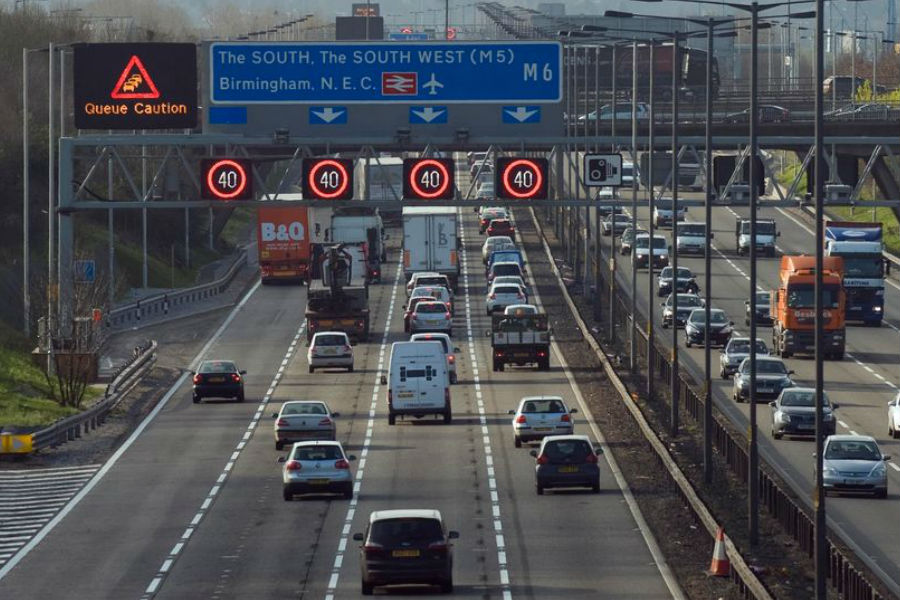 Drivers ignored stop signs during an emergency on the M6. (Image: Stock Image)

Motorway drivers ignoring lane closure advice could now be hit with a £100 fine and be handed three penalty points on their licence.

New legislation – in force from June 10 – means that motorists caught by smart gantry-mounted cameras in a lane marked with a red X on a smart motorway will be subject to penalties.

Drivers failing to comply with the regulations will be liable to penalty enforcement.

Punishment for using a closed lane is not new. Failure to obey a lawful traffic sign is an offence under section 36(1) of the Road Traffic Act 1988 and you risk a fine of up to £1,000 plus three penalty points, or even disqualification.

A survey by the RAC of 2,093 motorists showed that 99 per cent of respondents understood a red X meant a lane closure and 84 per cent of those who used a smart motorway in the last year noticed the red Xs on overhead gantries.

Yet 23 per cent ignored these signs and used closed lanes at least occasionally and on purpose, or accidentally.

Forty-eight per cent of those questioned stated they observed motorists disobeying red X signs ‘frequently’ with 36 per cent witnessing it ‘occasionally’, DevonLive reports.

Only seven per cent of respondents reported not having seen motorists ignore red X signs but speak to a regular motorway user and they might tell you they’re frustrated seeing too many warnings for non-existent hazards, which could explain the level of complacency – a dangerous thing when driving, especially on a motorway.

When asked their opinions of those motorists who snub red X signals, 61 per cent of those surveyed considered these drivers ‘irresponsible’. Fifty-four per cent said they’re at risk of getting into a serious accident, 45 per cent said they’d made an innocent but potentially dangerous mistake, and 37 per cent said they were unobservant and perhaps should not be driving.

Sixty-six per cent of motorists surveyed by the RAC were in favour of using ANPR cameras to catch those who drive on closed lanes with only 34 per cent against.

Mike Wilson, chief highways engineer for Highways England, said: “Our motorways are already among the safest in the world but this move will make them even safer.

“Red X signs over closed lanes help protect drivers from dangers ahead. Most drivers comply with lane closures, but the minority of people who don’t are putting themselves and other road users at real risk.

“We welcome this auto-enforcement and the increase to driver safety it will bring.” 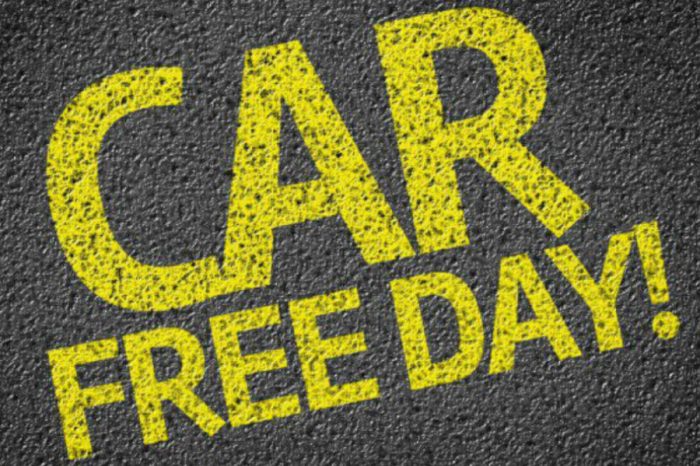 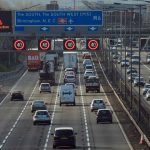