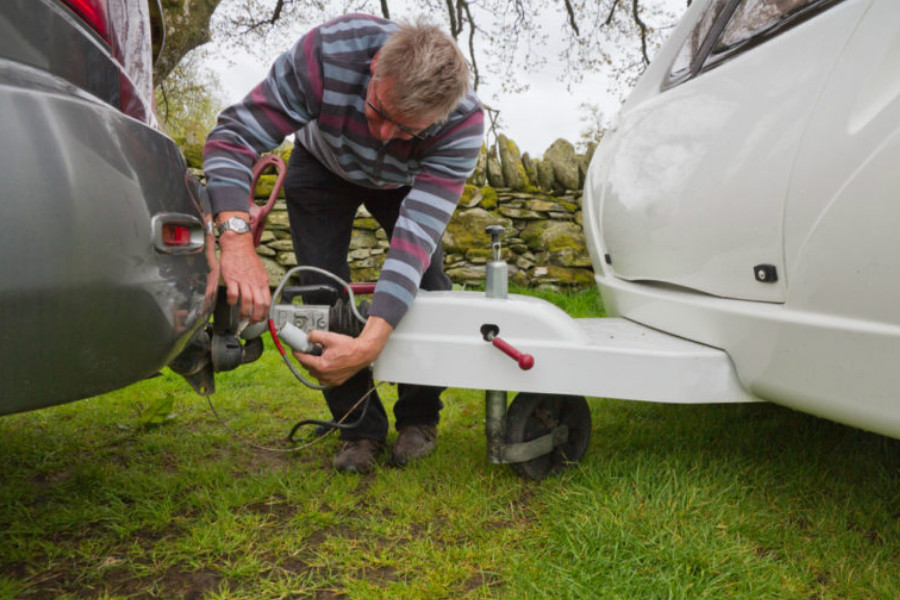 Authorities are urging drivers to check their trailers and caravans before towing after surveillance footage showed an out of control trailer rolling across three lanes of the busy M25.

The video, caught by a motorway monitoring camera shows drivers having to avoid the large white box trailer which veers across the motorway after becoming detached from its tow vehicle and slams into the central reservation then back across the road.

The incident, which occurred near the Surrey/Kent border caused a five-mile tailback while the trailer was recovered.

It has prompted Highways England, which oversees England’s motorway network, to urge drivers to check that whatever they are towing is safe, and correctly hitched and that they hold the relevant licence and insurance.

Highways England’s strategic road safety lead Stuart Lovatt said: “Thankfully incidents like the one featured in this video are very rare but now is the time to remind motorists of the need to make sure you have carried out proper checks and have loaded the trailer or vehicle correctly.

“We have all sorts travelling on our network including horse boxes, trailer tents and leisure vehicles such as boats and caravans. Our message today is really simple, check it before towing it. So that everyone gets home, safe and well.”

Highways England deals with around 4,000 trailer-related incidents a year and says that the most common causes of problems include poorly distributed loads, overloaded trailers, excessive speed, trailers that are too heavy for the towing vehicle, and failing to attach a breakaway cable correctly.

Simon Smith, MOT product manager at the Driver and Vehicle Standards Agency, said: “Trailer safety is all too often overlooked. But safety checks are life-saving and don’t take too long to carry out – watch our clips, social media and read our guidance.

“It is the driver’s responsibility to ensure equipment is fitted and used safely on every journey.”

Along with its warning, Highways England issued some simple steps to take before setting off:

Original source article: https://www.wakefieldexpress.co.uk/cars/car-news/dramatic-footage-shows-runaway-trailer-veering-across-three-lanes-of-busy-motorway_ce461be62ab638266b30d8dc07846036/
Author: Matt Allan
Disclaimer: This article was not originally written by a member of the HighwaysIndustry.Com team. 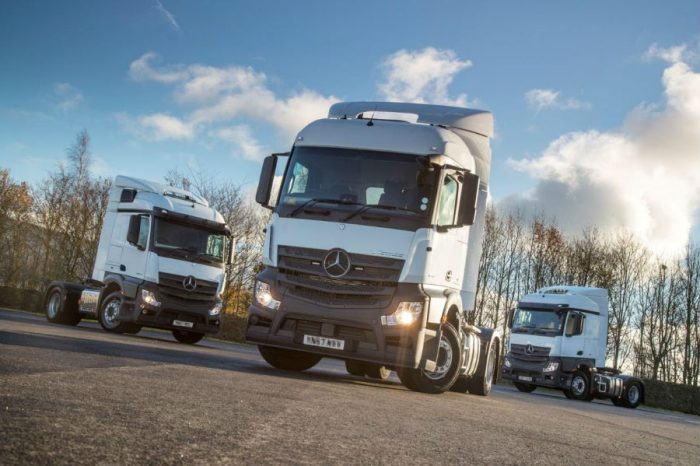 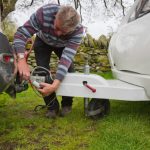