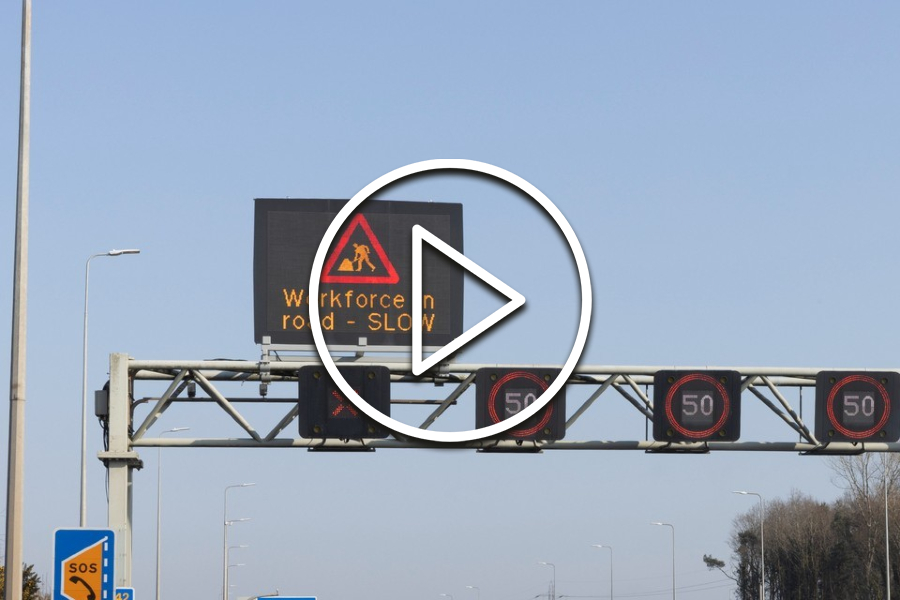 The footage, captured by a National Highways traffic officer vehicle near Keele in April 2020, shows an increasingly irate driver tailgating the patrol vehicle which was slowly bringing traffic to a standstill so that teams could fix a pothole further along the road.

The van driver can be seen gesticulating to the traffic officer vehicle to move out of the way so he can drive past.

With traffic slowly coming to a stop, the van driver attempts to swerve past the vehicle before colliding with it and speeding on ahead.

Following an appearance at North Staffordshire Justice Centre, the culprit has been disqualified from driving for a year, received a 12-month community order, a 19-day rehabilitation activity requirement and must complete 200 hours of unpaid work. Compensation of £833 and court costs of £425 must also be paid.

“Fortunately, in this incident, no-one was injured but it could have ended very differently. Our roads keep the country moving, keep families connected and businesses in business, so our roadworkers are vital to everyone’s wellbeing, and their wellbeing is vital to us.

“It is important that in doing their job, they can do so in an environment that is safe and that they are able to do so without some of the abusive behaviours they face every day.

“We don’t take the decision to close lanes lightly, but when we do, drivers must obey the closure and follow the signs set by the traffic officer vehicle.

“Thankfully, the vast majority of drivers do comply with these signals but those who don’t put themselves and others at risk.”

National Highways is also raising awareness of the importance of obeying the Red X and the dangers posed by those who ignore the signals.

As well as the Red X signals, reduced speed limits are used to give drivers more time to see the signs and move into an open lane.

In June 2019 there was a change in legislation which meant cameras can now automatically detect vehicles that ignore a Red X so the police can take enforcement action.

It has been an offence for more than two decades to drive in a lane closed by a Red X and can result in a fixed penalty of up to £100 and three points or, in some cases, more severe penalties or a court appearance.

In April 2021, National Highways committed to accelerating the upgrade of enforcement cameras regarding the automatic detection of Red X offences. This means by the end of September this year it will have upgraded all enforcement cameras to automatically detect vehicles passing illegally under a Red X or entering the lane beyond a Red X. This is 10 months earlier than previously planned.

The Red X signals are one of a raft of measures to help keep people safe if they break down on motorways. Find out more on the National Highways Red X information page.

Original source article: https://www.gov.uk/government/news/van-driver-crashes-into-national-highways-vehicle-to-evade-road-closure
Disclaimer: This article was not originally written by a member of the HighwaysIndustry.Com team. 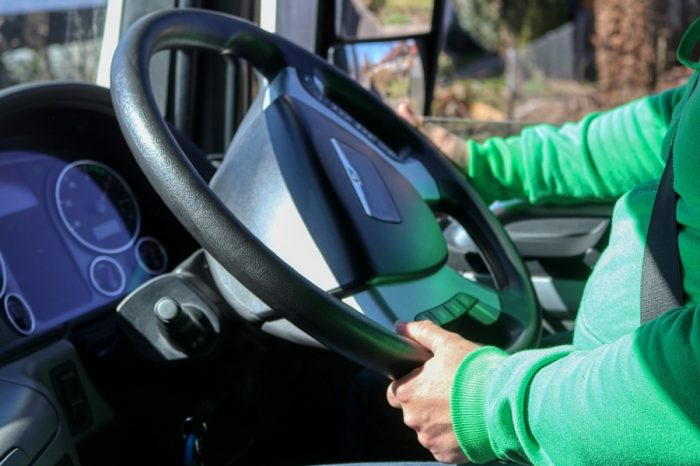 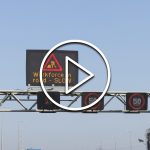