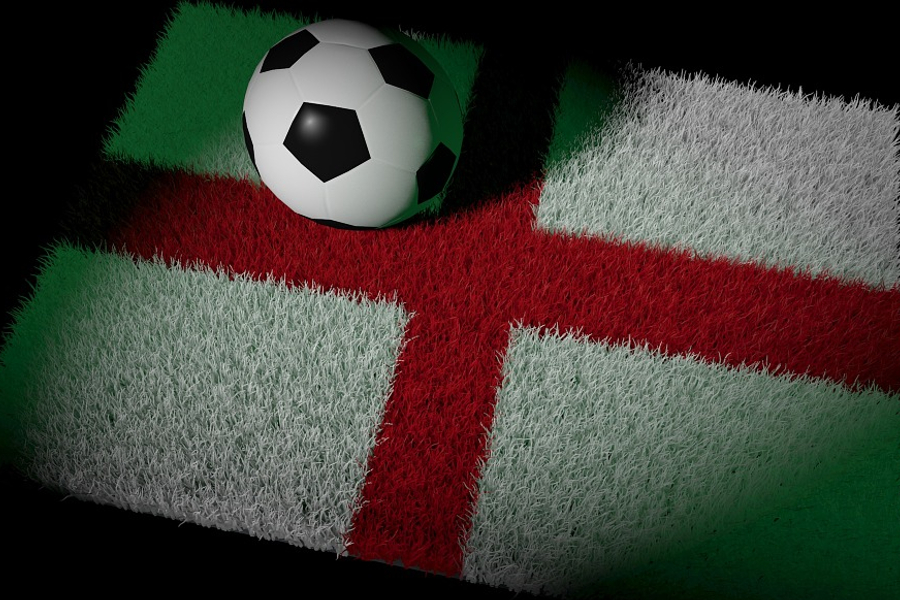 Footie fans watching the England v France game on Saturday night are being warned of the dangers of drinking and then driving afterwards.

Although the level of drinking and driving has dropped dramatically over the last three decades, around 200 people are still killed in drink drive accidents every year, and incidents tend to rise during the festive season and sporting events, such as the World Cup.

December is always the busiest month for breath tests – a total of 37,067 motorists were stopped during the month in 2021 on suspicion of drink driving. Analysis by breathalyser firm AlcoSense shows this was more than twice the average for other months of 16,977. More than 10% tested positive last December.

In July 2018, where a portion of the World Cup largely took place, there were 830 drink-drive casualties, which was the highest month of that year.

Police across the UK have already started their usual December drink- and drug-driving clampdowns and are stepping up their patrols on World Cup nights.

With many authorities, such as West Mercia Police and Staffordshire Police, issuing warnings to remind road users of the hazards, road safety charity RoSPA has echoed this warning, noting that drunk drivers take with their life and the lives of others if they use a vehicle whilst inebriated.

Rebecca Guy, road safety manager for England, said: “A major highlight of most sporting fan’s calendars is the World Cup, and we understand many people in the UK will be excited to get together with friends and family to cheer on their home nation. That said, driving home from an event after drinking is wholly irresponsible. Therefore, always consider the method in which you will be returning home when you’ve been drinking, such as a designated driver or a taxi: #MatesforLife.

“With that in mind, it’s also prudent to mention that during this time of year driving can also be more challenging. Dark, and wet nights can make any journey more difficult – pedestrian and cyclists are particularly vulnerable at this time of year. Therefore, if journeying at night, always be extra cautious of those around you.”

Motorists are also reminded of the dangers of morning-after drink-driving.

“If you drink four pints of medium-strong beer or four large glasses of wine, it could take as long as 14 hours for the alcohol to clear your system,” said Hunter Abbott, MD of AlcoSense.

Original source article: https://fleetworld.co.uk/drink-drive-warnings-ahead-of-saturdays-england-france-game/
Author: Natalie Middleton
Disclaimer: This article was not originally written by a member of the HighwaysIndustry.Com team. 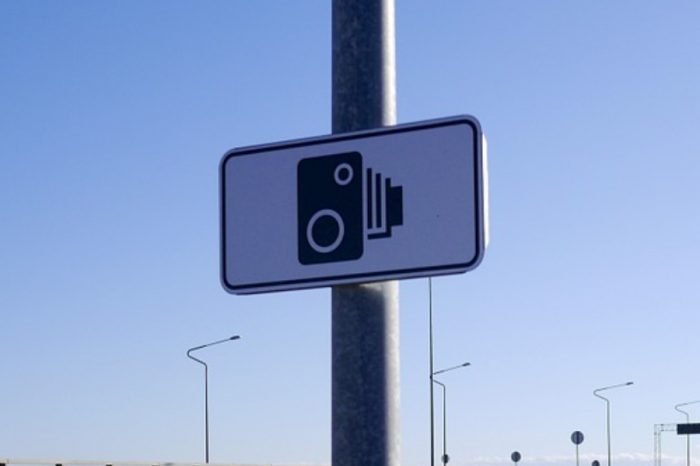 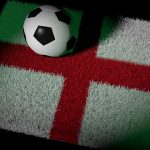