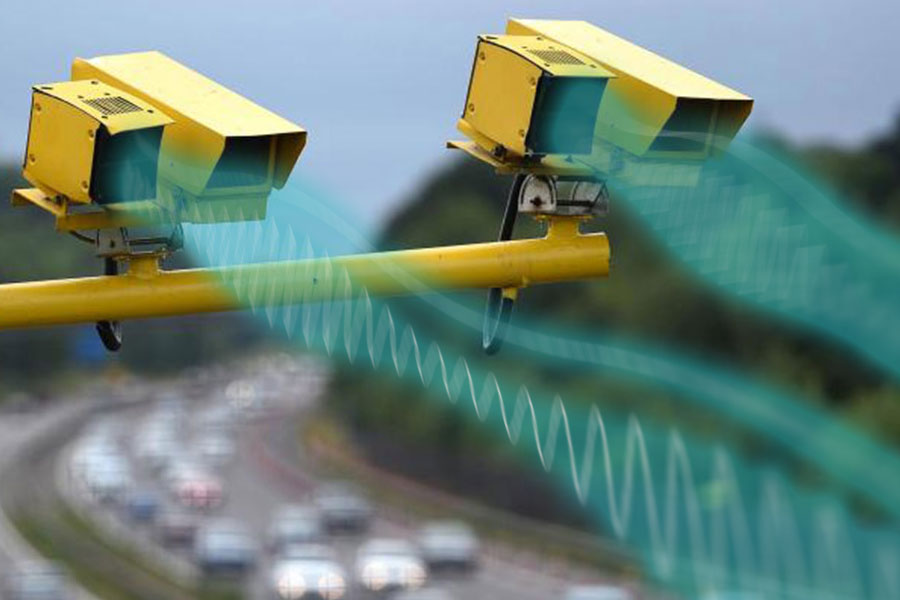 The driver took no notice of the 50mph limit through the works near Coventry.

A driver was clocked hitting speeds of nearly 100mph through the smart motorway roadworks on the M6.

The highest speed caught by average speed cameras between junctions 2 at Walsgrave and 4 for the M42/A46 was 96mph earlier this year.

The shocking statistic was revealed by West Midlands Police following a Freedom of Information request.

Work started on the stretch of the M6 running past Coventry in March 2018 and is set to last for around two years. It involves converting the hard shoulder into a running lane during peak times, as well as the introduction of variable speed limits.

Since the £234million project began in March, average speed cameras have been in place on the 14-mile stretch of the motorway from Walsgrave up to Coleshill.

The speed limit in place along the entire stretch is currently 50pph, however it seems some believe the rules don’t apply to them.

One driver was caught on camera doing 96mph in October this year, while many others are often spotted travelling at more than 50mph.

West Midlands Police also revealed that two drivers were clocked on that stretch doing 109mph and 100mph, but in October 2017 before the smart motorway works began.

A spokesman for road safety charity Brake said: “Driving over the speed limit is selfish, dangerous and puts lives at risk.

“There is absolutely no justification for travelling at such excessive speeds, putting people’s lives in danger.

“At Brake, we see every day the devastating impact that speeding can have on families and communities.

“We call on the UK Government to invest in road traffic policing as a national priority to provide the police with the resources they need to tackle the menace of excessive speeding on our roads.”

Once finished the new-look stretch will boast:

• Three controlled motorway lanes, retaining the hard shoulder from junctions 3a to 4 where the motorway will tie into the existing controlled motorway
• A four-lane smart motorway between junctions 2 to 3a retaining the hard shoulder next to the current ‘climbing lane’ eastbound
• Installing new electronic information signs and signals, radar detection and CCTV cameras – these will be used to vary speed limits which allow management of traffic flow and incidents
• Installing nine emergency areas to use in place of the hard shoulder
• Improving the central reserve and adding a reinforced concrete barrier to improve safety
• Adding two new noise barriers at Potter’s Green and Goodyers End and low noise surfacing. 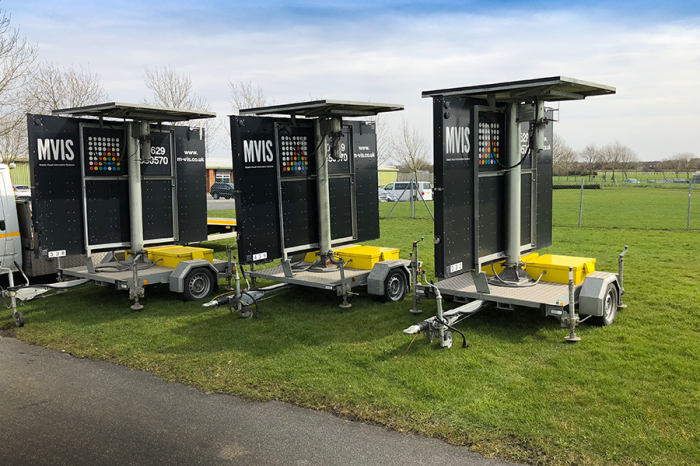 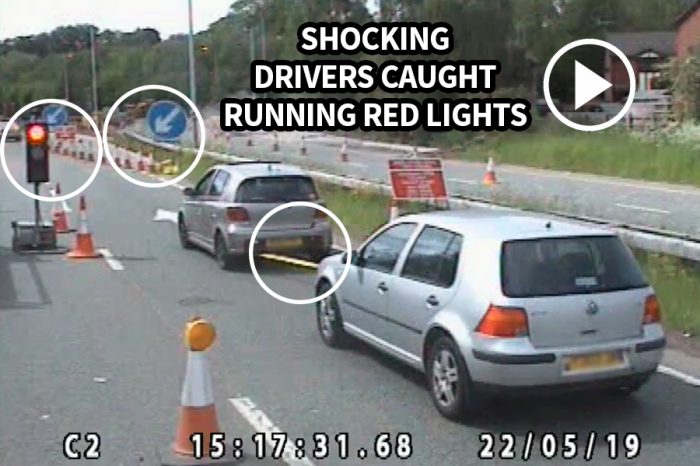 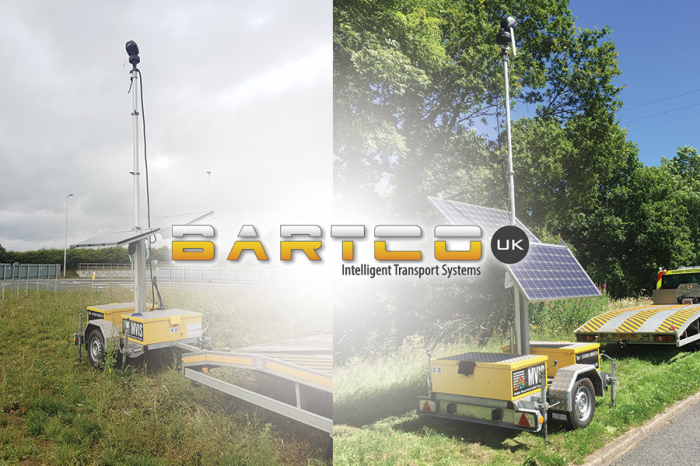 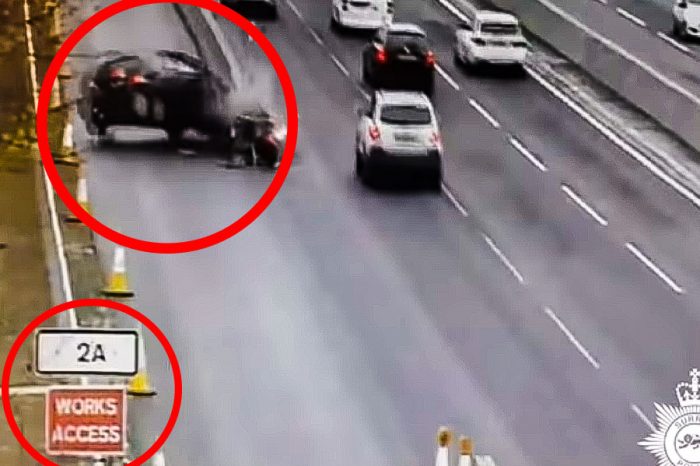 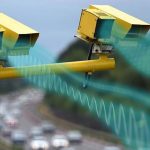