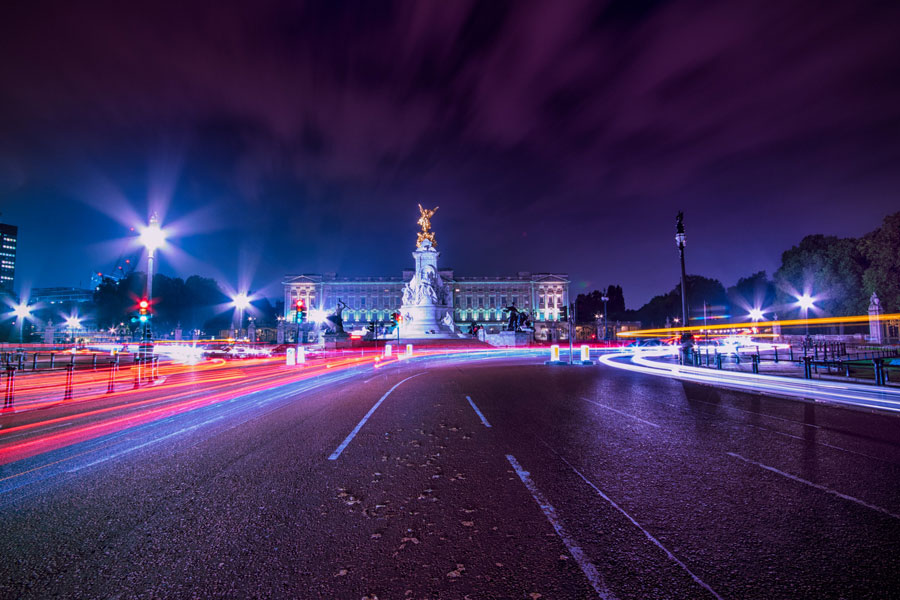 Cars without drivers are being trialled as part of a £13 million research scheme aimed at combating issues around driverless vehicles.

The revolutionary technology is claimed to be faster than the human eye and can identify 150 vehicles per second. Traffic lights can also be detected in just 1 / 2,000th of a second, offering a major boost for plans to see driverless cars on the market. Technology firm Oxbotica is trialling five autonomous cars around London to collect data.

The developers say the software can run on everyday computer hardware in desktop PC’s and does not require any sophisticated technology.

Oxbotica founder Paul Newman said: “Even if [humans] could learn from each other like computers can, we can’t share at scale, across vast numbers and we can’ do it all the time. That’s what our AI software will do for every host vehicle wherever it is in the world.

“Providing life long shared learning and with in-depth and continually improved knowledge of the local area – allowing out cars to not just read the roads nut to predict common hazards with ever greater sophistication.

To prove their findings, the firm released a video which shows the difference between human and robot detection.

The clip shows cars can be detected from super ranges and is even able to detect the movement and distance of objects.

Back in 2017, the technology firm released footage of an automated car driving through public streets on a shopping trip.

Nissan has also been seen testing their fully autonomous road car technology in London’s docklands as manufacturers jump on board the road car industry’s latest developments.

Trials of the vehicles need to abide by strict safety rules and a human remote driver must be ready to take over control in an emergency.

But Oxbotica’s technological breakthrough comes just months after the Department for Transport revealed they wanted to see self-driving vehicles on UK roads by 2021.

Chiefs say the connected and automated vehicles market could be worth as much as £52 billion to the economy by 2035.

Speaking in February, Transport Minister Jesse Norman said: “Thanks to the UK’s world class research base, this country is in the vanguard of the development of new transport technologies, including automation.

“The government is supporting the safe, transparent trialling of this pioneering technology, which could transform the way we travel.”

A recent study from carwow showed a generational shift in attitudes on driverless cars, with younger generations embracing the technology.

But this figure was flipped for elder generations, with 83 per cent of 55-64 year olds revealing they would be against the devices.

The survey also revealed that nearly half of motorists who were against the idea put lack of trust as the main reason for scepticism.

Mat Watson, motoring expert at carwow.co.uk said: “It is easy to understand why Brits are sceptical about putting their life into the hands of a machine.”

Original source article: https://www.express.co.uk/life-style/cars/1180570/autonomous-vehicles-driverless-cars-technology-london
Author: LUKE CHILLINGSWORTH
Disclaimer: This article was not originally written by a member of the HighwaysIndustry.Com team. 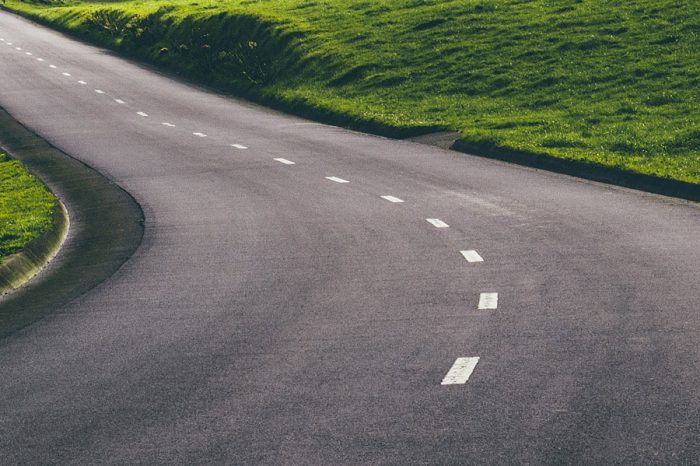 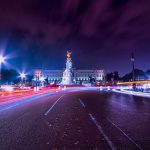