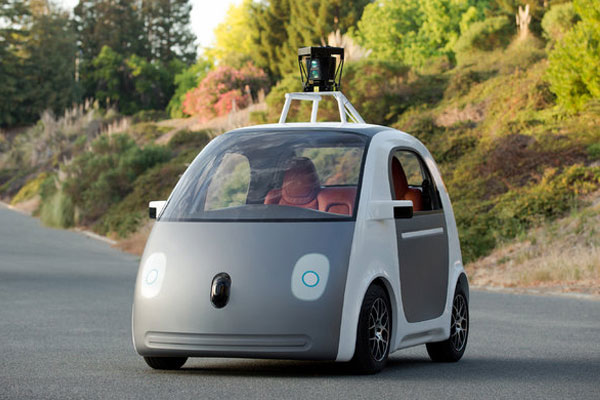 Google has held five meetings with the UK government over the past two years to discuss launching driverless cars in Britain, it was claimed today.

The US internet giant is said to believe the UK could take a lead in developing laws for the vehicles, which are being tested in California and are expected to become publicly available by 2020.

The cars are fitted with laser sensor technology which can spot pedestrians and other traffic, and have been tested on more than one million miles of public roads over the last three years.

Google has held five meetings about the cars with the Department for Transport in California and London between January 2014 to July 2015, reported The Sunday Telegraph’s James Titcomb.

The Government has enthusiastically put millions of pounds towards driverless car research amid hopes the vehicles will cut commuting time, accidents and congestion on the roads.

Google has praised Britain’s approach to how driverless cars should be governed and insured, while the Government wants to encourage the technology in the UK and insists it will change the law.

Minutes from meetings released under the Freedom of Information Act show Sarah Hunter from the firm’s experimental division Google X said the company is ‘very positive’ about the UK’s approach.

She said: ‘The non-regulatory approach being taken in the UK places the UK in a good position and could be seen as an example of best practice.’

Ms Hunter ‘noted the development of innovative insurance models as an area for UK leadership and a question Google are interested in’.

Meanwhile Michael Hurwitz, head of technology for the DfT, has ‘emphasised our desire to work with Google to ensure the UK stays ahead’, according to the Telegraph report.

A DfT spokesman said: ‘Driverless cars will bring great benefits to our society, the economy and road safety and we are investing millions into research and trials for the motoring of the future.’ 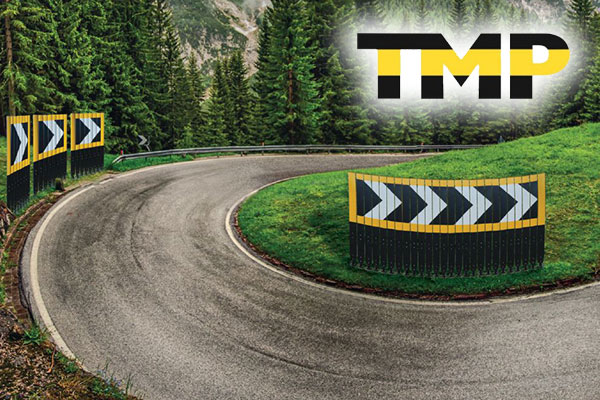 TMP | The EVO-Chev is upon us 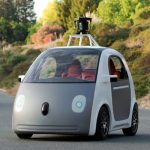