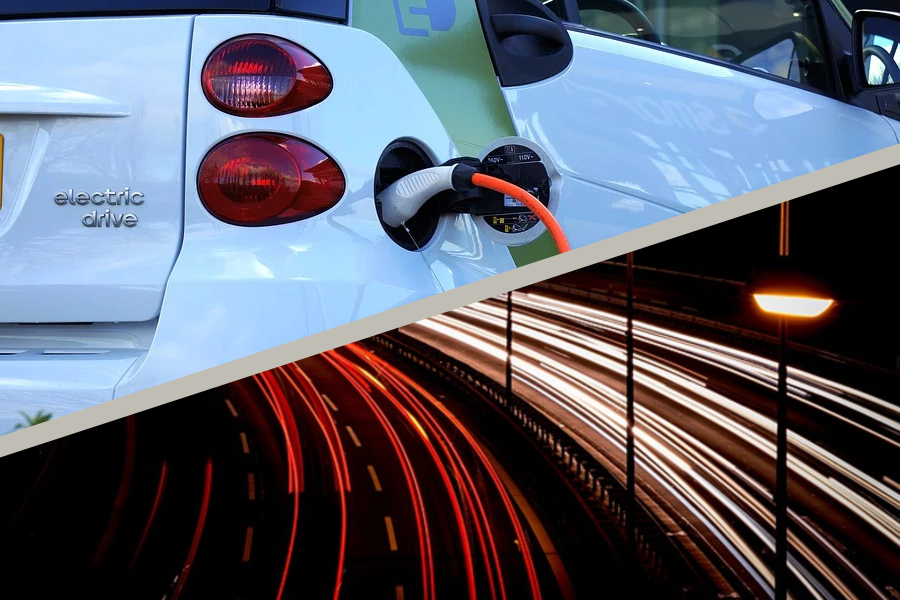 Almost three quarters of drivers say the Highway Code is in need of an urgent update to include more information on smart motorways.

The calls come as the motoring bible turns 90 years old, having been first published in 1931, costing road users one penny and contained just 18 pages.

As well as greater coverage of smart motorways, three in five motorists want the Highway Code to include more guidance on electric vehicles, including charging infrastructure and road sign meanings.

Currently there is no official section on electric cars, despite the Government’s push for drivers to buy more eco-friendly vehicles.

Some 14,044 AA members were polled last month about what additions they would like to see to the Highway Code for its 90th anniversary.

A massive 72 per cent want it to have far more details about smart motorways, which now cover 500 miles in the UK, with the majority in England and managed by Highway England.

They now account for around 7 per cent of the Strategic Road Network but carry 16 per cent of its annual traffic.

Smart motorways are designed to ease congestion on the busiest and heaviest used routes. They employ sensors, signs and cameras to monitor and manage traffic with instructions.

Some have a hard shoulder but most don’t, which is the biggest cause of concern.

A number of deaths on these road types in recent years has seen the Government and law makers face mounting criticism about the safety of having no hard shoulders and inadequate spacing on Emergency Refuge Areas for motorists to use when they cars breakdown on the nation’s fastest-moving roads.

There has also been calls for improvements to the technology used to detect vehicles that become stranded in a live lane, with a recent Highway England report finding it takes on average 17 minutes for a stationary motor to be reached by a highways vehicle.

The AA has campaigned for widespread improvements to these routes, with president Edmund King saying he would recommend continuing to drive a car with a puncture rather than stopping in a live lane of a smart motorway in the hope that operators will close the lane and other motorists don’t slam into the back of their stricken vehicle.

The survey found that drivers from the South East (76 per cent) are keenest to see more advice on smart motorways this year, perhaps wary of the smart motorway sections of the M20 and M23.

When asked what else they think needs adding to the Highway Code, 62 per cent called for more information on electric vehicles, especially how to use charging infrastructure and explanations of the latest EV-specific road signage.

With Boris Johnson setting in stone an end date for the sale of new petrol and diesel cars for 2030, motorists are desperately wanting more clarity about the electrified vehicles they will soon be forced into owning.

‘Our research shows drivers want the Highway Code to be brought into the 21st century to keep up with the growing demand for electric vehicles, and concerns about education on smart motorways,’ explained Robert Cowell from AA Driving School.

‘Drivers in 1931 wouldn’t believe the ways in which road safety and technology has developed over the last 90 years.

‘We hope that with this milestone anniversary the Highway Code will keep up with the times and keep drivers safe and informed of the latest developments.’

Another of these developments is electric scooters and their legal use on UK roads in major cities.

London became the latest to green light a trial for hired electric scooters, though privately owned examples are still technically banned from public use.

The increased legal availability of these vehicles has seen growing reports of misuse and accidents.

Three in five motorists polled said they wanted the Highway Code to include more guidance on behaving around vulnerable road users like electric scooters and cyclists.

Latest government figures show the number of cyclists killed or seriously injured on Britain’s roads has increased by 8 per cent since 2009.

In 2019, cyclists accounted for 14 per cent of casualties and 6 per cent of road deaths in Britain.

The Highway Code was introduced in Britain in 1931 when there were only 2.3million vehicles on roads, but more than 7,000 people died in road accidents each year.

According to the DVSA, the first edition of the Highway Code did not mention the use of mirrors and it advised drivers to sound their horn when overtaking.

The Highway Code is currently undergoing a review to improve road safety for cyclists, pedestrians and horse riders.

Original source article: https://www.thisismoney.co.uk/money/cars/article-9683851/Drivers-call-info-smart-motorways-EVs-Highway-Code.html
Author:  Rob Hull
Disclaimer: This article was not originally written by a member of the HighwaysIndustry.Com team. 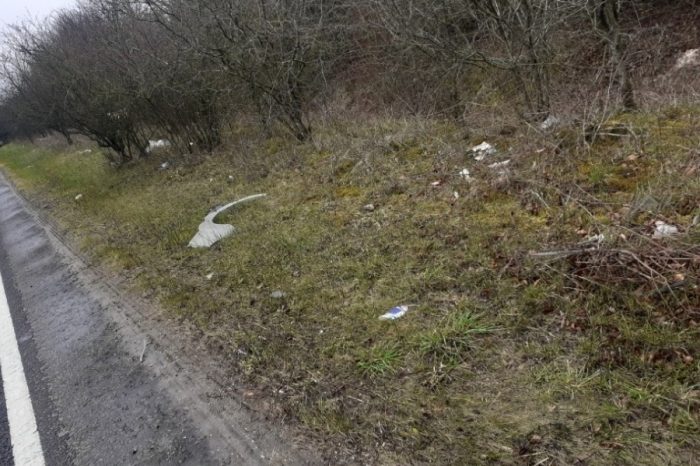 Drop in for a visit, but don’t drop your litter - Highways England issues advice to keep roadsides clear of litter 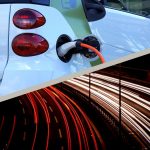