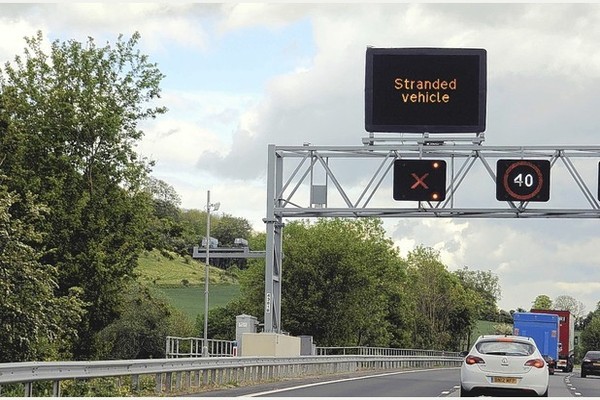 Speeding is one of the most common prosecutions brought before the courts in the UK but proceedings largely go unreported. Reporter Andrew Jameson spent an afternoon watching magistrates rip through a jam-packed list of alleged speedsters, hearing about a Sevenoaks hotspot and just how much driving means to some offenders…

Of the 33 speeding cases listed in Sevenoaks Magistrates’ Court this afternoon, only five defendants turn up.

The vast majority have either sent in their guilty pleas via post or failed to appear, leaving five hardy souls to either fight their cases or plead for leniency.

Craig Young, 47, and Alfred Hall, 54, both dispute their speeding charges – for travelling at 69 and 61 miles per hour in a 50 zone respectively – on the grounds of faulty equipment.

Mr Young, of Lyndhurst Road, Walthamstow, tells the court he would not have bothered turning up unless he thought something “was genuinely wrong”.

He and Mr Hall were travelling on the M25 near the Clacket Lane services at Westerham on November 10 last year and claim the speed warnings on the gantries showed higher limits.

It is likely they were caught by the same speed camera, and another three from that day are listed in the same court. Kent Police prosecutor Andy Green says their claims will be investigated and, if found to be correct, they will be notified by post. If not, their trials are set for July.

Mr Young asks the court’s legal adviser how much fighting his case, including selecting an expert witness, is likely to cost, indicating he will plead guilty if the bills were to run up into the thousands. He and Mr Hall, of Augustine Road, Orpington, leave together, having met in the foyer and bound under the same sense of injustice.

The Clacket Lane services are a running theme here – as they are most weeks – with many motorists falling foul of the deftly-placed speed camera.

One defendant with little cause for complaint, however, is Harjinder Kaur Atkar, 28, of Clements Road, East Ham, who admitted trying to race home at 109 miles per hour in a 70 zone on September 13. She claims she was rushing home to attend to a poorly relative but is “embarrassed” and promises to adhere to the Highway Code from now on.

The magistrate decides to disqualify her from driving for 28 days.

Things are altogether more serious for Matthew Skeels, 28, who faces losing his licence, having failed to respond to a police request to inform them who was driving his registered vehicle when caught speeding near Maidstone. Mr Skeels, of Peacehaven, East Sussex, faces six more points on his licence, which will take him up to the 12 points that will strip him of it.

He claims he did not receive a letter from the police as he was in between homes and, if disqualified, he would lose his livelihood in gas repairs and be unable to drive his children to school.

Magistrate Martin Beck seems to sympathise with his explanation for the mistake and agrees only to prosecute him on the initial speeding fine. He is given three points and made to pay £295 in fines and court costs.

Mr Skeels is overcome with emotion and sheds tears of relief. Speeding may not be in the higher end of offences dealt with in this court but the consequences, as proven here, can be dire. 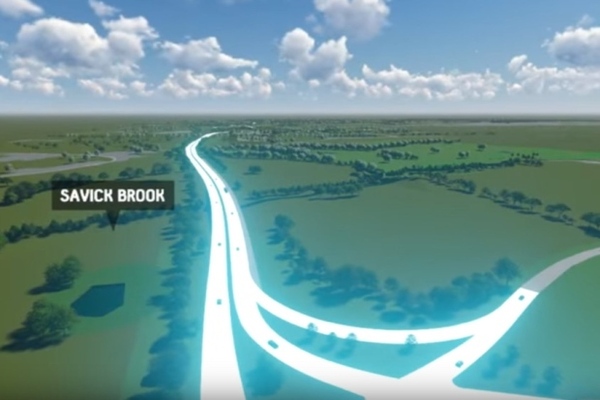 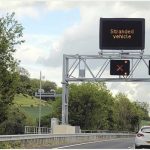