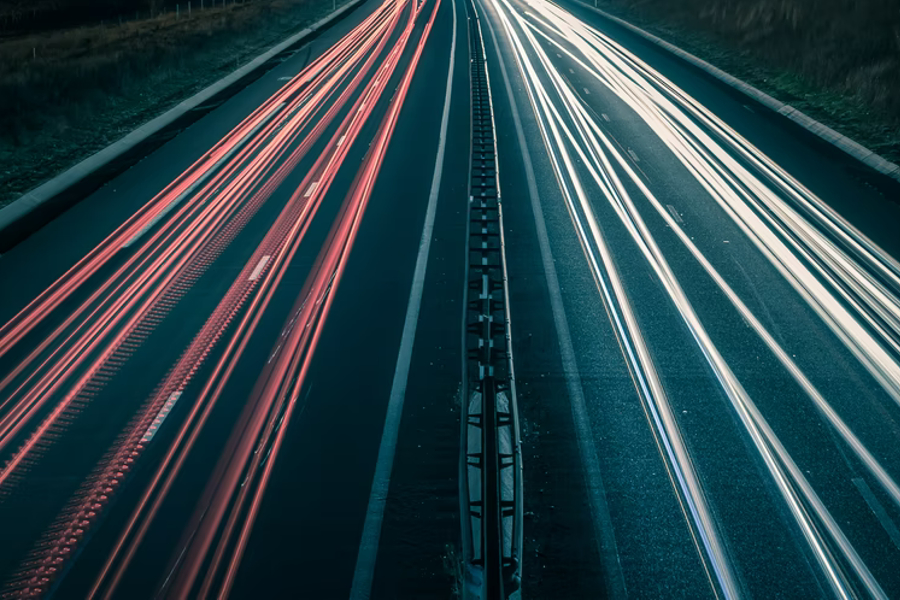 Drivers are being warned to expected travel disruptions on the M42 over the Christmas holidays due to HS2 works which will shut a section of the motorway for a week.

From Christmas Eve the M42 – the main route between Birmingham and Nottingham which passes through Leicestershire – will be closed in both directions between Junction 9, north of Lea Marston and Curdworth in North Warwickshire and Junction 10, at Tamworth.

The works are likely to affect those travelling in and out of Leicestershire between December, 24 from 9pm and New Years Eve, December 31, 9pm.

Traffic will be diverted along the A446, A543 and A5 and vice versa during the closure.

The works taking place on the M42 are for the Marston Box bridge which will be the UK’s first ‘box slide’ bridge over a motorway.

The bridge will carry the HS2 line across the M42 and will connect to Dunton Wood Embankment to the south and the Birmingham and Fazeley Canal Viaduct, which crosses the canal, to the north.

Work will take place between junctions 9 (Dunton Interchange) and 10 (Tamworth Interchange) of the M42 to prepare ground and enable to bridge to be moved into position in winter next year.

According the HS2 website, the works they aim to complete in the closure this year will include:

HS2 says it is working with National Highways (formerly Highways England) to make sure diversion routes are in place.

Original source article: https://www.leicestermercury.co.uk/news/local-news/m42-motorway-closure-planned-week-6369827
Author: Finvola Dunphy
Disclaimer: This article was not originally written by a member of the HighwaysIndustry.Com team. 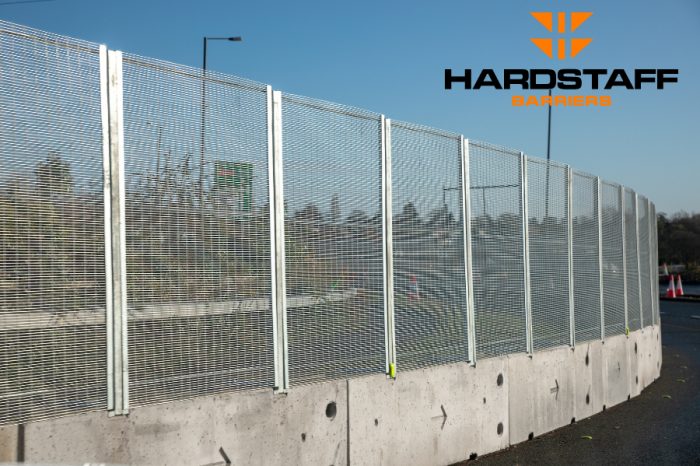 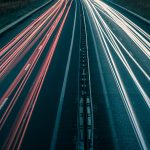