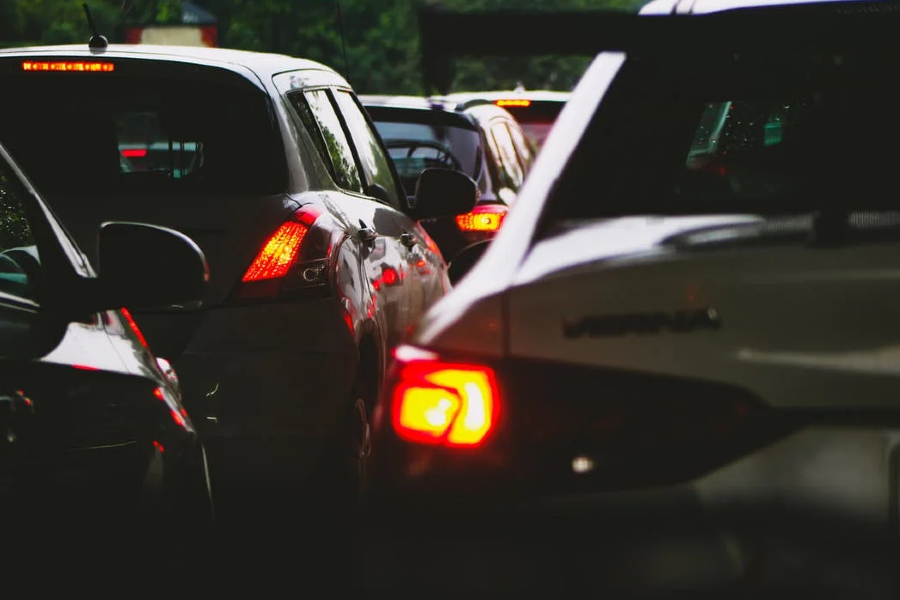 Drivers are being warned of chaos on motorways today as further fuel protests get underway on a day when millions are set to go on their summer holidays.

Demonstrations are expected across England and Wales as protesters take part in “go-slow” protests to bring attention to the near-record petrol and diesel prices. A Facebook group, Fuel Price Stand Against Tax, shared a post to its 53,000 members suggesting activists will assemble “nationwide” to make their voices heard.

It is expected that protests will be seen in Birmingham, Cardiff, Liverpool, London and Manchester.

Avon and Somerset Police is advising drivers to plan ahead as protesters are also due to target the A38 in Bristol.

Superintendent Tony Blatchford said: “Drivers can expect journey times to be longer than normal, especially on motorways, which often tend to be at their busiest at this time of year.

“We advise motorists to consider any alternative travel plans available and ensure they are suitably prepared in case they are delayed.”

Protests were previously seen on July 4, when hundreds of activists took to the motorways in another “go-slow” protest.

One group are expected to drive to a Shell petrol station in Gloucester and block access to the forecourt during the morning.

While fuel prices are falling, many are still struggling to keep up with the costs in addition to the cost of living crisis.

On average, a litre of petrol now costs 187.54p per litre, while diesel drivers are seeing costs of 196.12p per litre.

This comes as RAC data suggests that almost 20 million people are hitting the roads this weekend.

An estimated 18.82 million separate leisure trips are planned between today (Friday) and Monday.

This is the highest number recorded for these three days since the RAC started tracking summer getaway numbers in 2014.

Around 4.29 million separate trips are expected on Friday and Sunday, with more than 4.6 million expected on Saturday.

The M25 is expected to see the most traffic jams, with data indicating that stretches between Bromley and the Dartford Crossing will be hit the worst.

Another protest group, Just Stop Oil, has announced that it will look to make the M25 a site of “civil resistance” all week.

Howard Cox, FairFuelUK’s Founder, said: “As oil prices have rocketed since 2020, the fuel supply chain has exploited drivers by doubling their profits through record pump pricing.

“They are directly responsible for making the cost of living crisis even worse. I call on the Government, once and for all to punish the opportunistic profiteering in the fuel supply chain.

“This simply can’t go on.

“The CMA (Competition and Markets Authority) seem in total dereliction of their core duty in not punishing the fuel supply chain’s lack of competition, exploiting global oil price instability, and blatant unchecked profiteering.”

Mr Cox called on the Government to implement a pump pricing regulator, something which he has championed alongside the MP for Harlow, Robert Halfon.

He added: “The new Prime Minister must make this a priority, in order to reduce inflation and the cost-of-living crisis.”

He clarified that he does support the protesters’ objectives, but not any unlawful actions.

Original source article: https://www.express.co.uk/life-style/cars/1644228/driver-warning-fuel-protests-road-chaos-motorway-petrol-diesel-prices-m25
Author: FELIX REEVES
Disclaimer: This article was not originally written by a member of the HighwaysIndustry.Com team. 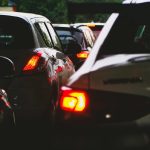