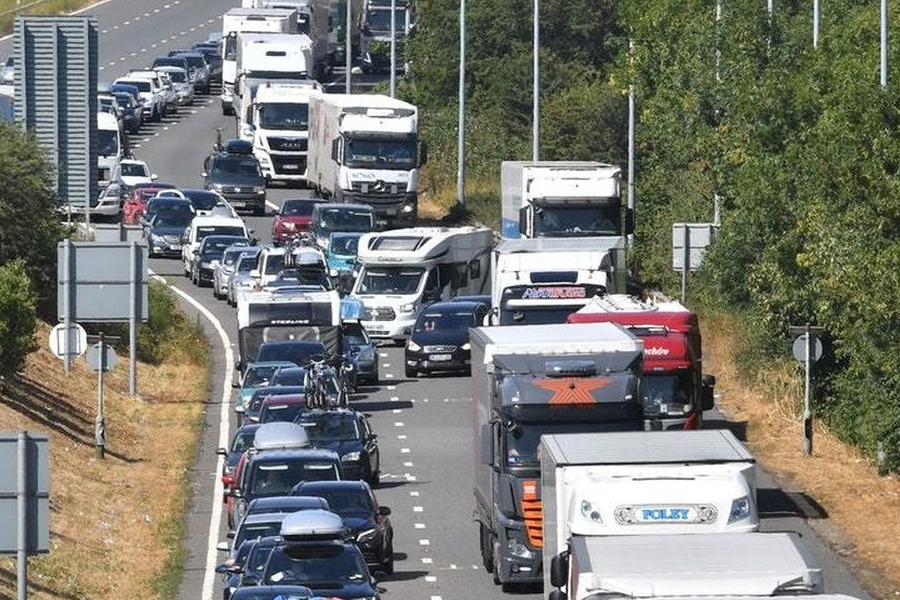 Motorists are being warned to expect severe delays as more than 14 million cars take to UK roads for leisure trips during the August bank holiday weekend.

Some journeys will take almost four times longer than normal as people embark on getaways to make the most of the last long weekend before the festive period.

The RAC said its research suggests 11.2 million people have planned a car journey for a day trip or extended break between Thursday and bank holiday Monday, while a further 3.2 million intend to drive during the period but are undecided on which day.

Highways England is lifting or completing more than 300 miles of roadworks from motorways and major A roads from Friday morning.

The busiest times on the road for getaway trips are expected to be on Friday and Saturday, with 3.6 million cars on both days.

Traffic information supplier Inrix predicted that the most delayed route will be the M5 from Junction 4 to Junction 1 in the West Midlands between 1pm and 6pm on Friday, when journeys with a typical travel time of 21 minutes could take an extra hour.

On Saturday the M1 is predicted to be badly affected from Junction 22 to Junction 25 in the East Midlands, with journey times increasing from a typical 16 minutes to 62 minutes.

Other stretches of road where jams are anticipated include:

He warned that the Almondsbury interchange in Bristol, where the M5 meets the M4, is “the perfect recipe for a long wait on the motorway”.

Inrix data scientist Josh Kidd advised motorists to set off as early or as late in the day as possible to avoid the worst of the traffic, except on Friday when they should aim to travel between 10am and 1pm to avoid clashing with commuters.

Monday is a public holiday in England, Wales and Northern Ireland, but not Scotland.

Highways England to remove 480 miles of roadworks for Bank Holiday 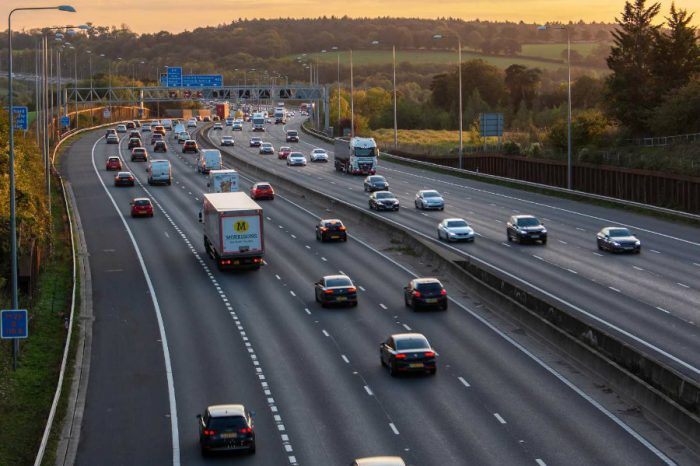 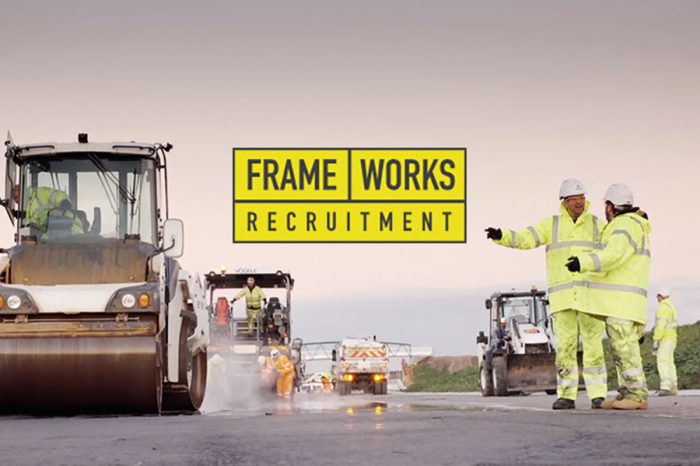 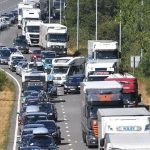